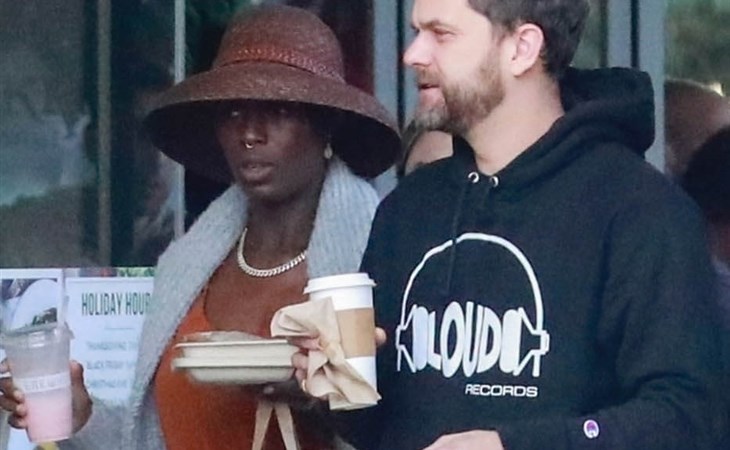 Two Dawson’s Creek alumni are expecting babies in 2020 – Michelle Williams, as previously discussed, and also Joshua Jackson. It was reported last week by multiple outlets that Joshua and Jodie Turner-Smith are married. It’s quite obvious now that she’s pregnant. Attached – photos of them grocery shopping in LA just before Christmas.

In addition to the baby though, it looks like it’ll be a busy year ahead. Jodie has two films due out in 2020 building off her momentum from Queen & Slim and Joshua, in the early part of 2020, has a supporting role in Little Fires Everywhere, premiering on Hulu on March 18. Reese Witherspoon and Kerry Washington are producing and starring and many are expecting it to contend through the next award season.

So far now, some downtime for Jodie and Josh, calm before child. They’re in Jamaica for New Year’s – seen by a fan on the beach, he’s holding her hand as they step out of the water. Is this what you call a “babymoon”? Name prediction: Pacey! I know, but COME ON. You would squeal, I know you would. (It’s not going to be Pacey.) 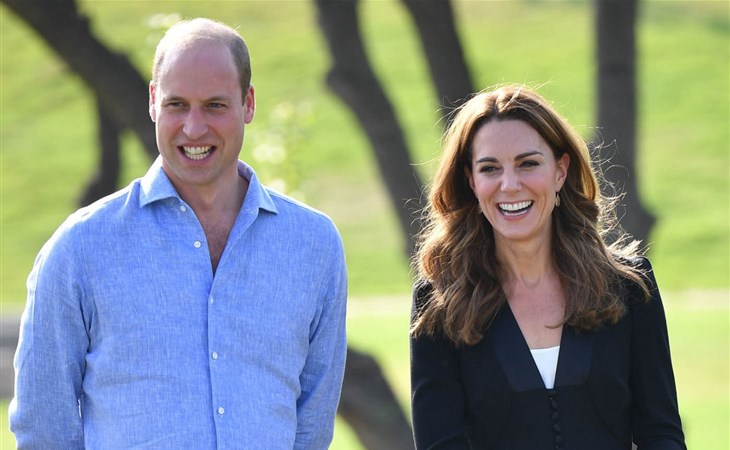 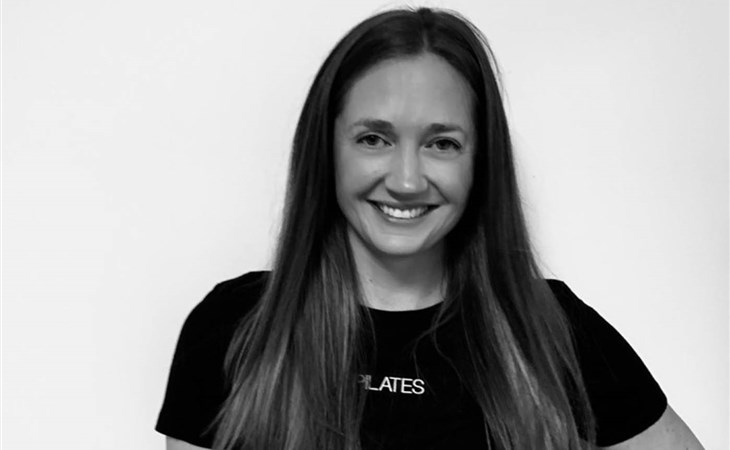 For Your Fitness: A New Year’s Letter