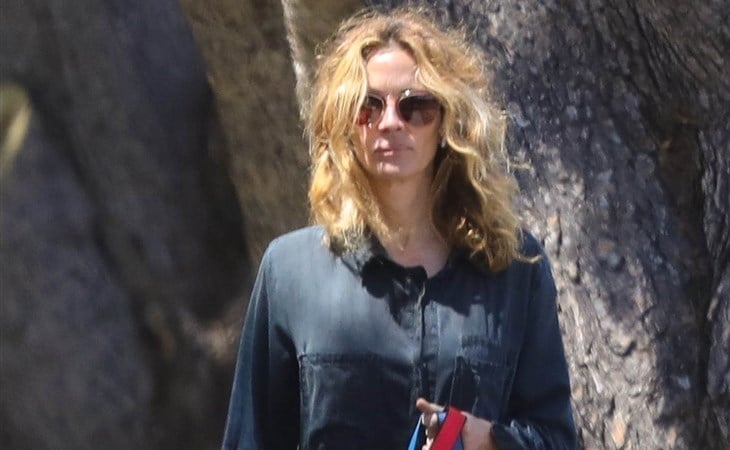 Julia Roberts was photographed out in LA yesterday walking her dogs. A lot of people have been talking about hair maintenance right now during the lockdown. Julia clearly has no issues with this, her hair looks amazing – and if you didn’t know that this was 2020, you’d believe it was 2010 or 2000. She is a constant.

Julia has been staying at home and while she doesn’t post too often on Instagram, she’s marked her most recent posts with #stayhome, sharing a few COVID-19 resources here and there for her followers. A few weeks before the lockdown though, Julia was set to star in a new TV series called Gaslit that will reunite her with Sam Esmail, with whom she worked on Homecoming. At the time, they’d lined up the cast and are probably now still pitching it to networks and streaming services and people were expecting that there would be a bidding war considering the talent they’ve managed to secure. Because in addition to Julia and Sam, Sean Penn is also attached, and Joel Edgerton and Armie Hammer.

Gaslit is about Watergate and Julia’s role seems… perfectly suited to her. Per Variety:

“Roberts will star as Martha Mitchell, a big personality with an even bigger mouth, who is a celebrity Arkansan socialite and wife to Nixon’s loyal Attorney General, John Mitchell, played by Penn. Despite her party affiliation, she’s the first person to publicly sound the alarm on Nixon’s involvement in Watergate, causing both the Presidency and her personal life to unravel. Penn’s Mitchell is described as temperamental, foulmouthed and ruthless – yet hopelessly in love with his famously outspoken wife. He’ll be forced to choose between Martha and the President.”

So an outspoken woman compelled to tell the truth. Sounds about right for Julia. And Sean Penn “temperamental and, foulmouthed”? Sh-t, that must be a stretch for him.

I wonder what that dynamic will be, on and off set. Not that they aren’t friendly. They’re actually quite friendly and have been for many years. Julia might be one of the few people who can actually get a word in around him. Here they are at a BAFTA event in 2013:

And there they are just three months ago in January 2020 – when he’s taking photos with Julia, Sean Penn actually smiles and looks almost warm. Almost.

That’s the Julia effect. No one f-cks around when she’s around, not even him. Do you think he asks her to read his book drafts though? Do you think she tells in the most Julia way possible that he can’t write? 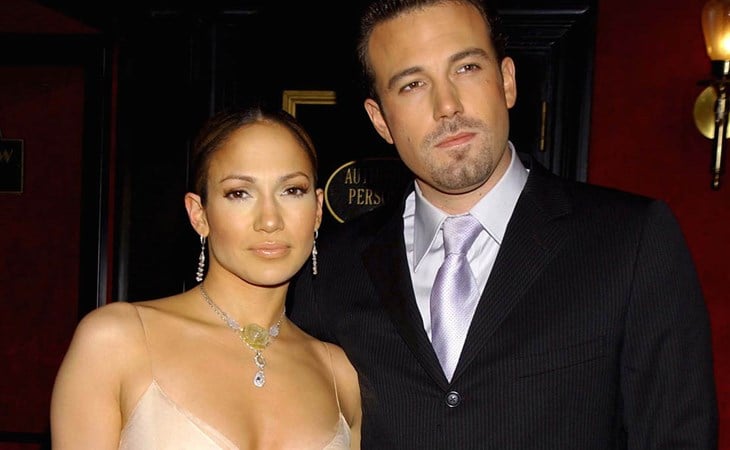 JLo and ARod: (not) physically distancing…and The Ring 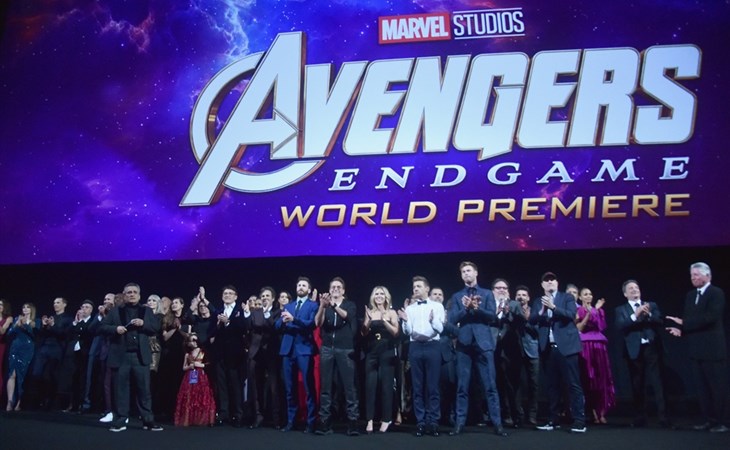