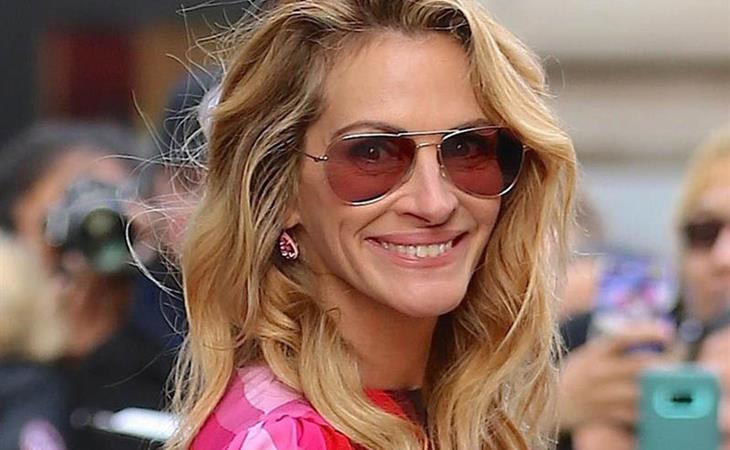 As I posted about yesterday, we will soon see Jennifer Aniston, with Dolly Parton, all over the talk show circuit to promote Netflix’s Dumplin’, premiering on Friday. We will also be seeing a lot of another American Sweetheart, Julia Roberts, as she promotes Ben is Back. Many are calling this her strongest performance in years, in tandem with her performance in Homecoming. Julia plays Lucas Hedges’s mom. Not entirely unlike the mom she played in Erin Brockovich fighting a powerful beast – last time it was a shady energy company, this time it’s the addiction that’s destroying her son. It’s a difficult film to watch, and I know that might mean you won’t want to go see it during the holidays but I’m hoping you’ll reconsider because if holidays are about family, there are literally millions of families being torn apart by the opioid crisis. This is a fictional portrait of a very real problem and one of the ways we can start finding solutions to it is through empathy.

Duana once said that Julia is at her best when she is brittle. This is how she’s playing her character, a woman who is constantly putting herself back together after she falls apart. She is frustrated and sad, angry and hopeful, hopelessly determined, afraid and brave, and there is, of course, sanctimony too. It’s a Julia Roberts trademark. If you are a fan of Julia Roberts, and we here are fans of Julia Roberts, you want to see her as Ben’s mom. This is the full Julia on full display, all of her powers cranked up to their highest levels. Both in character and as herself, now as she’s trying to convince you to see it.

Here she is in New York yesterday in a striped Valentino trench coat and then in the dress version of the same print. She looks amazing in both. For the premiere she wore a black and white spotted Oscar de la Renta dress with a white coat and walked the carpet as mom, everyone’s mom! Here she is, momming Lucas with her hand on his face. You don’t need to see his expression. You just need to see her eyes lit up with protective, maternal pride to appreciate the might of Julia Roberts, mama bear: As she told Variety, she fought for Lucas to be in the movie, even though it was directed by his very own real-life dad.

It was actually Julia Roberts who nudged Lucas Hedges to consider portraying her on-screen offspring in the emotional drama about a mother who attempts to help her son after he returns home from rehab.
“I assumed reading a Peter Hedges screenplay that this great part for a young man, that was a killer part, was a fait accompli,” Roberts said at the New York premiere of “Ben Is Back. “I pictured Lucas, and he was brilliant in my mind’s eye, as I knew he would be.”

But when the award-winning actress met with director-writer Peter Hedges to discuss who would co-star, he came prepared with a number of young actors who were suited to portray Ben. None of which were named Lucas.

“I knew I had a problem when I met with Julia, and she wouldn’t listen to any of my ideas for who could play Ben,” Peter Hedges told Variety. (The director wouldn’t, however, disclose to the trade anyone on the list of potential leads he came armed with the first time he met with Roberts.) “She said, ‘I want Lucas to do the movie.’ We talked through it, so I was thrilled when he finally decided to read the script.”

Lucas Hedges doesn’t deny Roberts’ influence, but couldn’t help give his dad his due.

“He doesn’t give himself enough credit,” Lucas Hedges said of his old man. “He wrote an unbelievable script, and he’s also at the end of the day, the only reason why I do this. I would have come along to it, but Julia accelerated the process.”

Of course she did. Where else would she be but at the centre of the story? And I’m not complaining. I like her there. In fact, I love her there. There are certain stars that simply cannot be at the periphery of a story; their only place is the nucleus. Those stars are becoming more and more rare. Appreciate the Julia while you can. Will this award season include Julia Roberts? She’s not considered a favourite for one of the five Best Actress nominations among experts and the Golden Globes are a stronger possibility. But a couple of weeks ago, Gold Derby seemed to think there was a chance and it’s not like Julia Roberts doesn’t know how to build on a chance. Besides, think of the comedy in watching Julia Roberts making her way along through the awards circuit calling herself an “underdog”. 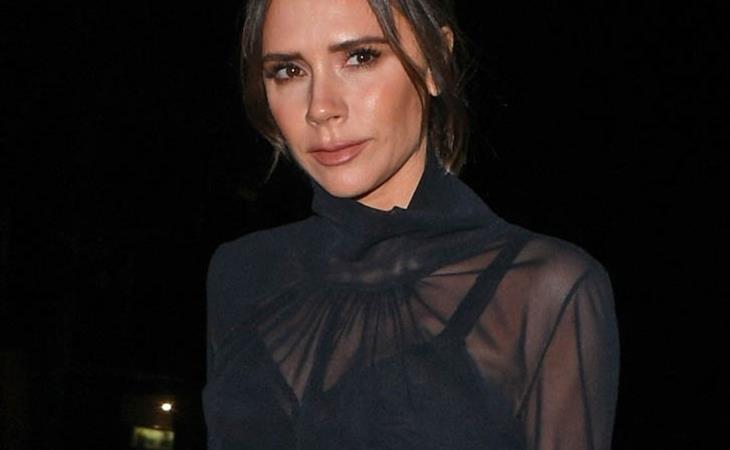 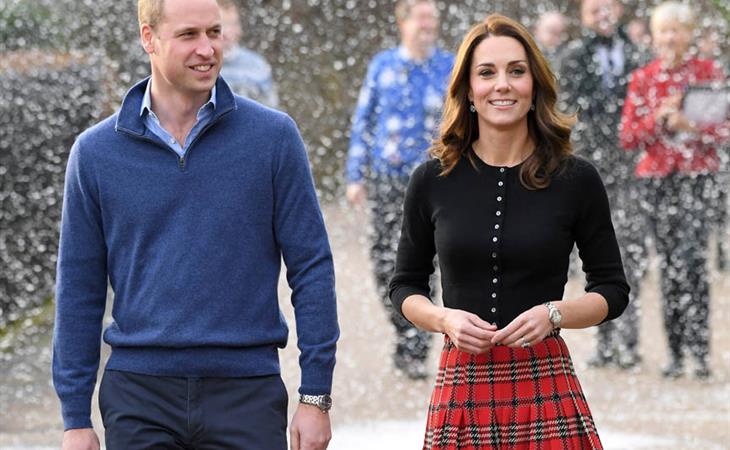