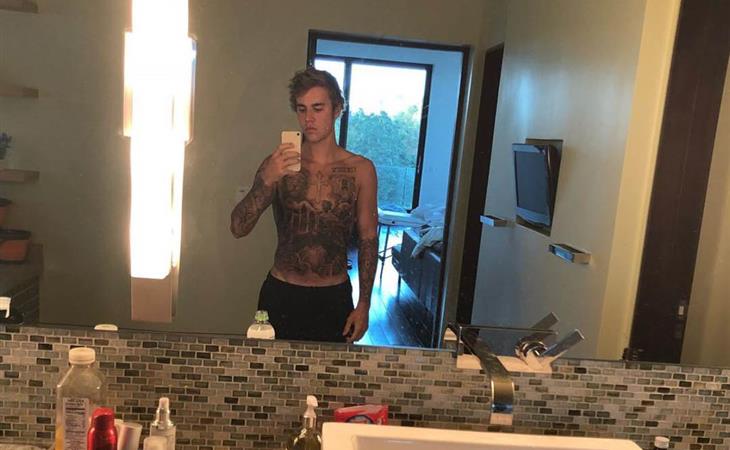 I would like to send my condolences to all the Beliebers who have been in mourning since Saturday when Justin Bieber debuted an onslaught of new tattoos that cover his entire torso. The abs that launched a billion screams are no longer visible. Those screams have turned into muffled sobs you can almost hear if you read the comments on his Instagram post.


We’ll get to the tattoos but can I first point out how endearing it is that Justin Bieber’s bathroom counter looks exactly what you would expect a 23-year-old boy’s bathroom counter to look like? The best thing about his post is the unopened Chips Ahoy chilling amidst the mess fit for a dorm room.

Back to the tattoos. My god, they are terrible. Bieber also posted a video giving us a closer look at the gargoyles, skeletons and archways that took 3 days and 26 hours to complete.


I only know that there are supposed to be gargoyles and skeletons in there because PEOPLE told me so. Otherwise, I only see the eagle he apparently had before, some alien looking sh-t and nipples. What do you see when you look directly into Bieber’s torso? Is this the new The Dress? Full disclosure: I don’t have any tattoos so I’m probably not the best judge of the artistry of body ink but here's my super intelligent hot take: it just doesn't look nice. It looks like Kat Von D vomited ink all over his stomach. (His real artist is a dude named Bang Bang) There’s no consistency and for real, he covered up one of his most defining characteristics. He also covered up his Son of God tattoo but don’t worry, he's still down with G.O.D. (yeah you know me) because the soundtrack to the video he posted is a gospel song. Justin Bieber is no longer the teen idol with the best abs because now, you can’t really tell if he has abs at all. Somewhere, KJ Apa and Zac Efron are doing celebratory sit ups.

In the past year, Bieber has bailed on his meet and greets, lectured his stans for stanning, cancelled the last leg of a tour in which he proved he hates touring and can barely stand his fans, and after all of that blatant disrespect for their loyalty, will this be the thing that finally makes the Beliebers revolt? Probably not. If you scroll through the comments, while there are tears and hysterics, there are also the die-hards who are defending Bieber’s right to do whatever he wants with his body. He absolutely has that right but his body is also part of the business that is Justin Bieber. Shirtless Biebs was good for business. Do you think his team went into panic mode when they saw his posts? And I would bet they saw the tats when the rest of the world did because I don’t believe Bieber is the guy who runs anything past his people. I also don’t think he’s the guy who thinks hard about his decisions or looks to the future and asks questions like, “what will I think of a permanent Alien vs Predator poster on my stomach when I’m 50?”

Justin Bieber has been railing against his baby-faced teen dream image for a while now. This may just be his latest attempt to prove he's a grown ass man. Or maybe it’s just an elaborate excuse for Bieber to eat all the Chips Ahoy he wants and skip ab day? 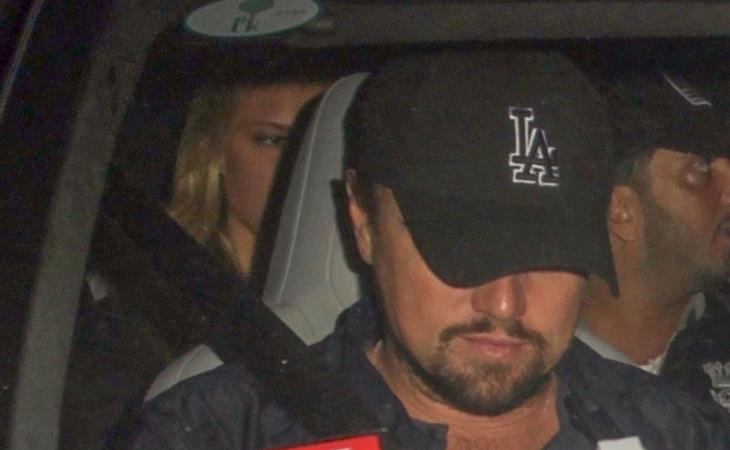 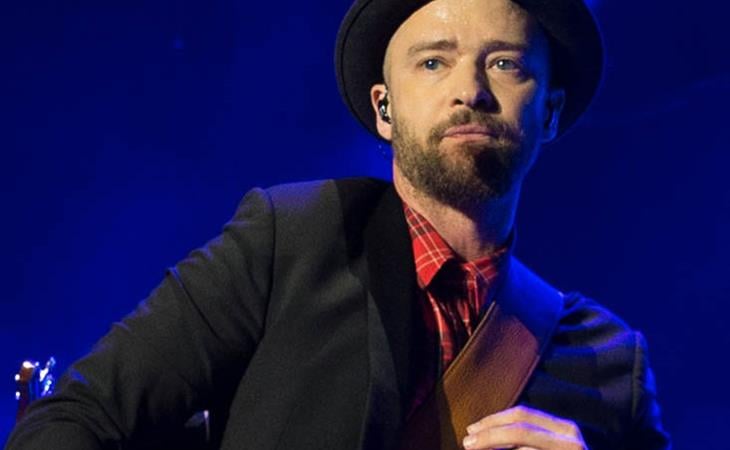