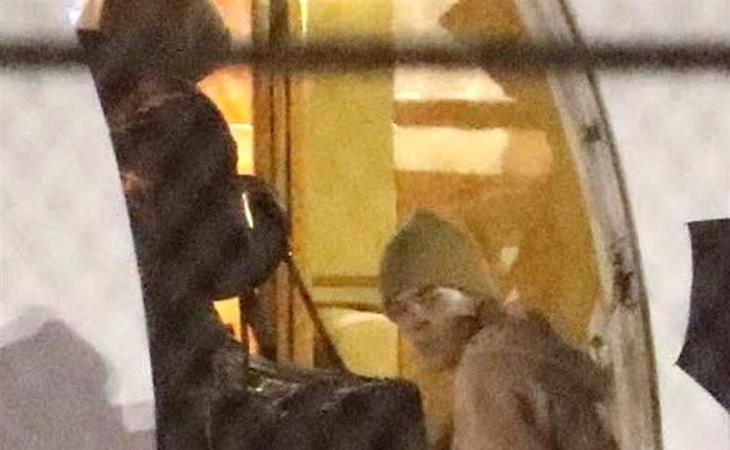 Justin and Hailey: married… and expecting?

Earlier this month, Justin Bieber and Hailey Baldwin were seen at a courthouse in New York getting a marriage licence. PEOPLE reported that they’d actually gotten married. Alec Baldwin then confirmed it on the red carpet at the Emmys. But then TMZ said that they were still working on a pre-nup and that it wasn’t legal yet. And everybody believes TMZ because, as we know, JB has history with them, which is why they’ve been Bieber Central for the last few years.

Well. TMZ is now saying that they were wrong and that PEOPLE was right. That JB and Hailey “chose to lie about it” and that they are indeed married, without a pre-nup. And that there are currently no plans to sign a post-nup. We just talked about post-nups on The Social last week after an audience member wrote in for some advice. Here’s the situation:

She and her husband have been married almost 20 years. They have four children. In her words, she has been “working for” him through their relationship. Now he wants to buy the family business and he’s asking her to sign a post-nup and she feels weird about it. Offside or not?

Justin, apparently, is worth $250 million to Hailey’s $2 million. He’s 24 years old. She turns 22 next month. They’re so in love that he doesn’t think they need a pre-nup because what they have will last forever, right? And if it doesn’t, they will always treat each other with kindness and it would never get to the point where they’d fight over money.

I mean… at that age, when I was in love, I wasn’t hearing any reason either. That’s what doesn’t change and will never change. Love is the ultimate shapeshifter. It’s fragile as f-ck but when you’re in it, nothing feels more permanent, until it doesn’t.

Just because they’re already married though, it doesn’t mean JB and Hailey won’t have a wedding. Of course there will be a wedding. But in what order? Because now people are wondering about this…

Nothing touches having all your kids together. 3 generations. #ProudFather

…and whether “3 generations” means that there’s about to be a new Bieber, God help us all.

Here’s why I hope they’re pregnant: whatever they name their baby is pretty much going to kill Duana. Like it’s going to be something like “Jace”. Or “Tae”. And Duana will have to write about it and hate me and ruin her keyboard. 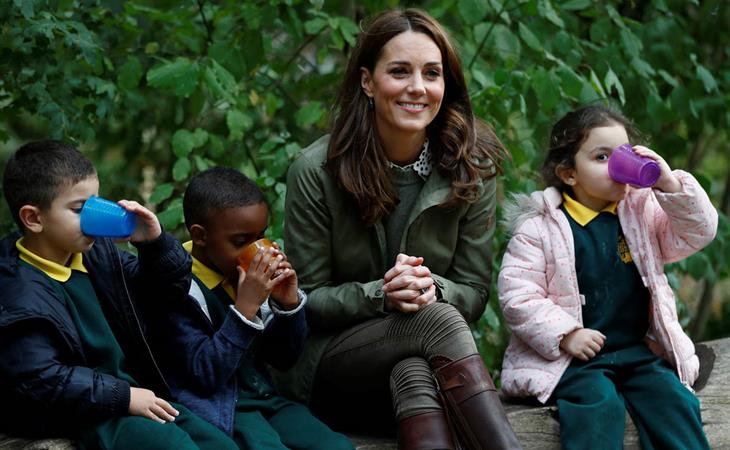 Princess Kate: back to work