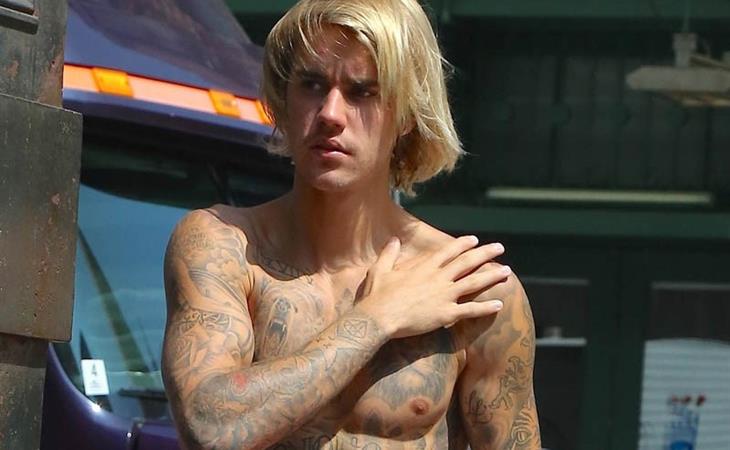 The second set of “Summer 2018: Justin Bieber crying in public” photos are out. Let’s look at them closely here.

The obvious question is: why is Justin crying outside? I’ve come up with a few theories.

His hair: let’s face it, it’s weird right now. It’s like a side swoop with bangs combined with a mullet.

His estrangement from Pastor Carl Lentz: Is this weighing heavy on Bieber’s heart? There were some tweets floating around that said Justin and Carl sat together at a recent Hillsong event, but there have been no photos.

He’s a groomzilla: Is this run-of-the-mill wedding stress? Maybe he wants a double dove ice sculpture but the caterer told him there wouldn’t be room for that alongside the candy buffet and he wants both, OK? He wants a candy buffet AND the double dove ice sculpture and he really doesn’t understand what’s so difficult about that. “Why isn’t anyone listening to me, Hailey? I’m going to fire our wedding planner. I’m going to fire her if she can’t do it, I will find someone who will. Or we should just elope since no one CARES about what I want anyways!”

Obviously I’m writing some Bieber/Baldwin wedding fanfic, but one thing that is undeniable is that Justin has been keyed up this summer. Since he publically purposed to Hailey (in a restaurant) it seems like not a day goes without a new set of photos of him wearing some inexplicable sweatshirt/shorts/knee socks combo, running down the street in New York being extra.

That’s why, even though they both seem to be crying at different points during the day, I think they are fine. More than fine. (Also, these photos showed up on TMZ which has had a very strong relationship with Team JB over the years, so I’m hoping the tears aren’t anything too serious.)

Photo assumption is always tricky, but to me, it doesn’t look like this is a fight between them about, say, whether the cocktail reception should be an hour or two, because how much time will they need for photos?

They are forehead to forehead, she has her arm around him, then they have their arms wrapped around one another. In another photo, Hailey is tear-eyed and Justin is staring deep into her eyes, comforting her. (I have no idea what that is about, but it’s probably not wedding stuff: Hailey is too chill to freak out over a whether or not having a calligrapher do the invites is classic or pretentious.)

Also, Hailey seems to keeping up with her schedule and her social media. On the other hand, Justin has made it clear that his number one priority is getting married to Hailey. I would assume he has cleared his schedule for that.

Has Justin Bieber put in a call to Martha Stewart to ask about table setting recommendations? Is he choosing the date based on which flowers are in season? Has he started a group text for the Jack and Jill stag? I would pay good money to see Justin Bieber’s wedding Pinterest board, because you know he is all over that right now. Justin Bieber has discovered his/her towels and there is no going back. 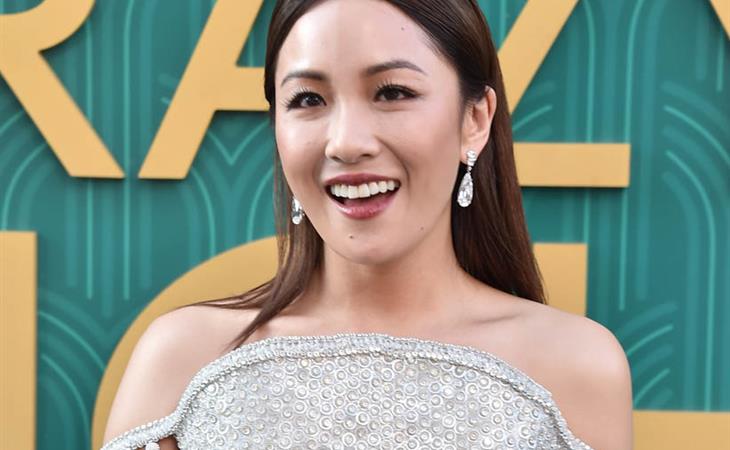