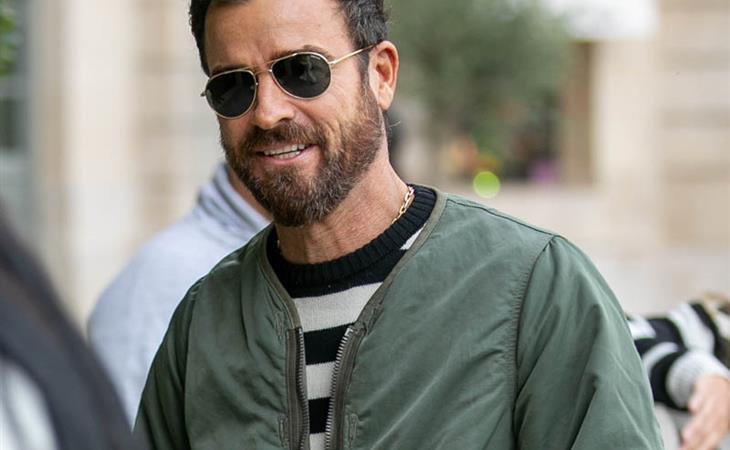 Justin Theroux was also at the premiere of The Favourite in New York on Friday. Because he’s friends with Emma Stone. But also because it was obviously the party of the night in NY and Justin is so f-cking cool he has to be at the best party. Why isn’t he friends with Leonardo DiCaprio yet?

Justin did not pose for photos at the premiere but WWD did a write-up of the event and namechecked him at the end and the mention is hilarious. Eye-rolly AF but hilarious. The bit about Justin comes out of a paragraph about director Yorgos Lanthimos talking about how he works with his actors:

Lanthimos then headed toward the theater to present his film, which Jennifer Lawrence and Justin Theroux (who had a portable charger for his Juul and wore sunglasses during the movie) also came to see. While he walked off, Lanthimos looked at his publicist and exclaimed, “Oh, Jesus!”

How are you reading that “Oh, Jesus!” quote? It probably wasn’t but I choose to read it as shade. As in, “Oh Jesus, look at this f-cking poser”. But that’s Justin Theroux. That guy at the movies who doesn’t take off his sunglasses because he’s just that edgy, you know?

Here’s Justin in Paris yesterday, presumably for Paris Fashion Week as the Louis Vuitton presentation is tomorrow and nobody is thirstier (while pretending to be the antithesis of thirst) for that front row access than he is. 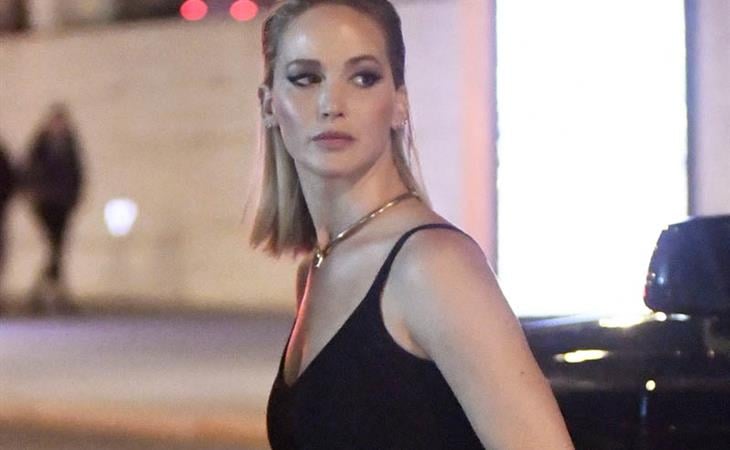