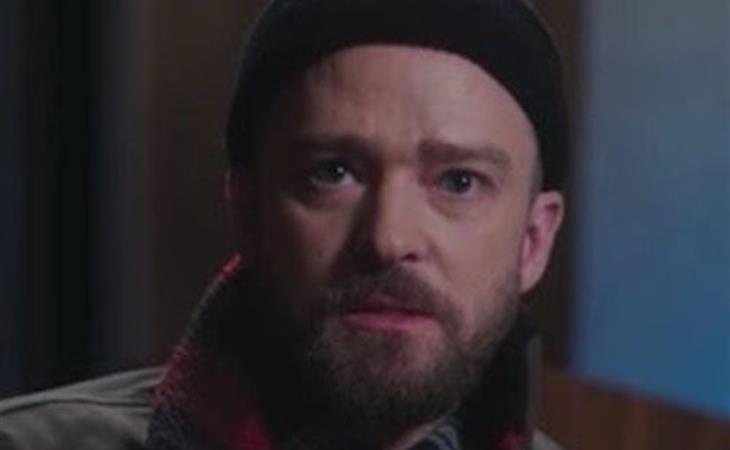 Remember how Justin Timberlake would be nothing if he wasn’t the NSYNC member who was dating the very famous, mega superstar Britney Spears? Remember how he has pretty much risen to where he is by stepping on women? Like Britney and Janet Jackson? Now he’s talking some sh-t about artists with Las Vegas residencies. Something something about artists going to Vegas to retire. Which certain fans are taking to be yet another shot at Britney. This f-cking guy. For once this would be an occasion where a generic answer could have done the job. “Maybe one day I’ll think about it. It would be interesting to have a home base stage.” The end. The fact that he didn’t come up with a generic answer tells you he wanted to make a cut. Asshole. Every week he finds a different woman to disrespect. (Dlisted)

There is no limit to Kate McKinnon’s potential. Did you watch Saturday Night Live this weekend? Did you see Weekend Update? She played Robert Mueller. With a very defined Mueller jawline. What makes this performance, to me, though, is the toothpick that’s standing in for a cigarette. It just made the “I really want to tell you everything!” bit that much more hilarious. (Jezebel)

Shocker: I am obsessed with Keira Knightley’s outfit at Sundance. Obviously the tailoring is impeccable. And I love how she committed to the whole look with her hairstyle too. The best here is the cut of the pants. We’ve seen other conductor style tuxedos on women. But the pants on Keira’s tux are a curveball that I’m so into, maybe because I’m looking for a red carpet tuxedo for an upcoming event right now. Preferably not in black. If you see one, send it along. (Just Jared)

Now that they’ve secured Olivia Colman and Helen Bonham Carter to play the Queen and Princess Margaret in the new upcoming seasons of The Crown, the search is on for Prince Philip. Apparently Paul Bettany has emerged as the favourite. Excellent choice. Did you watch Manhunt: Unabomber? He’s amazing in the role. And I feel like he would be excellent stepping into the fusty, impatient, sometimes bumbling shoes of the Duke of Edinburgh. (Cele|bitchy)

If it wasn’t sequins at the SAGs, it was patterns. So many patterns. Which pattern do you remember most? Which pattern offended you most? Probably Kate Hudson? With the high collar and all those hearts on a pink background? Here’s the thing –she knew she wasn’t getting the overall “best dressed” vote with that dress. That wasn’t why she chose it. She chose it BECAUSE she knew you would talk about it, because it was polarising. And yet… Nicole Kidman’s been wearing a version of this dress for weeks now. (Go Fug Yourself)

In case you haven’t heard, Tom Brady and the New England Patriots are going back to the Super Bowl. Again. AGAIN. For anyone who doesn’t live in and around Boston, how do you feel about this? Most people were like, F-CK! WHY!?, right? But is there joy in rooting for the “bad guys”? Of course. There’s a whole cult around Darth Vader. All the crime boss, gangster mafia movies. And more recently, people love Loki. Do the New England Patriots belong in that category though? (The New Yorker) 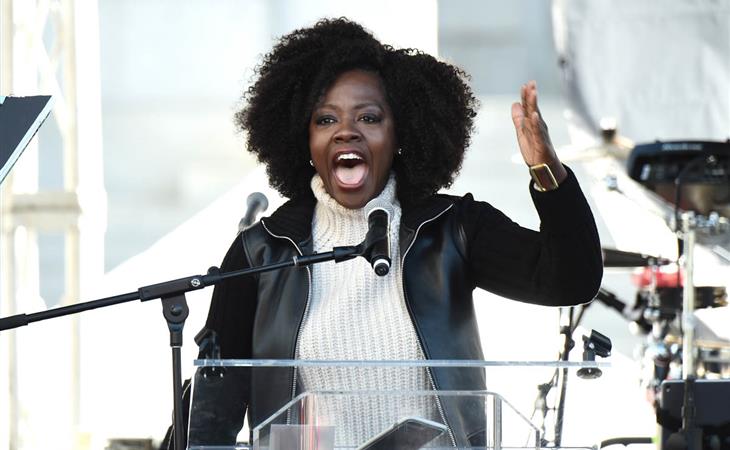 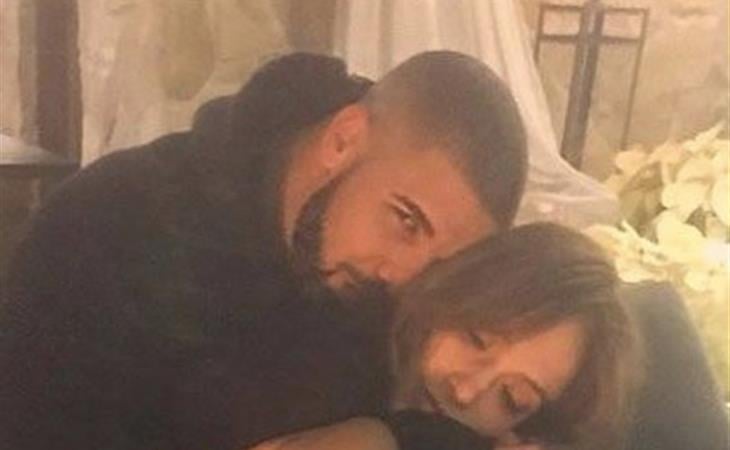