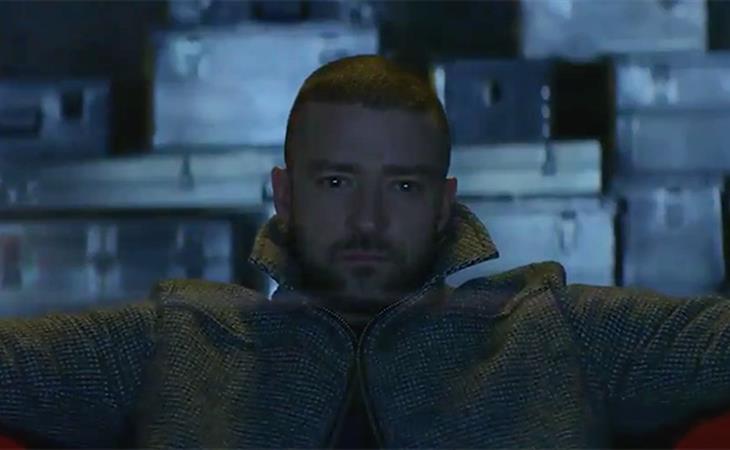 Earlier today, I wrote that Justin Timberlake must be actively trying to piss off anyone paying attention. It has to be intentional, right? He can't be THIS much of an oblivious, self-serving, egotistical vulture, right? Except that he is. There is no other explanation for his new music video. None.

JT just dropped the visual for his second Man of the Woods single called Supplies and it is an epic display of ignorance. Everyone I know who has watched Supplies has had the same reaction: what did I just watch? This is not one of those “I watched it so you don’t have to” posts. I want you to share in my misery and confusion. Go ahead and meet me on the other side.

The kid yelling, “YOU’RE STILL ASLEEP, WAKE UP” at the end is me. That kid is me yelling at JT’s face. The next time Justin Timberlake releases a new video, can we just have a GIF of this kid saying “we’re good” on loop?

The video appears to be Justin Timberlake's attempt at a dystopian Black Mirror knock off. The dystopian music video has been done so often it's basically a cliche. Every artist has their own post-apocalyptic mini movie (Swift’s Ready For It, Spears’ Till The World Ends and Rihanna’s Disturbia, just to name a few).

That's not the issue here. The issue is the video's references to current social movements like Black Lives Matter and #MeToo. In the clip, we see JT watching the news on various televisions depicting images of Harvey Weinstein, Trump’s face covered by an End Racism Now sign, a glimpse of “We Can’t Breathe” and people holding up #MeToo signs. Oh, Justin Timberlake has decided to use the Black Lives Matter and #MeToo movements to sell albums? Fine. If he's going to co-opt important social conversations for his music videos, he is opening himself up to be questioned and to be challenged on where he stands in said conversations. So, I have questions: where was Justin Timberlake's conviction for black lives when a black woman's career was torpedoed directly because of his actions and inaction in the years after Nipplegate? #NeverForget. Where was Justin Timberlake's power and privilege every time an unarmed black man was shot by police and he was silent?

I'm not done. How does Justin Timberlake get to profit off of #MeToo when he has yet to denounce Woody Allen or even had to answer a f-cking question about Woody Allen? Justin Timberlake can't get mad at these questions or challenges anymore because he just made a music video portraying himself as the Woke Bae saviour of 2018.  Pitchfork put it best:

“Justin Timberlake’s woke-pop brain farts will not save us.”

I didn’t think an artist trying and failing to be political could get any more embarrassing than Katy Perry’s “purposeful pop” but Justin Timberlake just proved that it can. It really can.

Oh but at least he's trying to put out a positive message, people will say. At least he's bringing awareness to these movements, they'll add. Justin Timberlake is not the enemy here, his fans will argue. F-ck that. JT does not get a cookie for doing the bare minimum of acknowledging injustice in the world… in a music video he released to promote his album. Let’s not get it twisted – he is jumping on a trend. It is cool to be socially aware. This video is essentially JT’s version of the Kendall Jenner Pepsi ad. So no, Justin Timberlake does not get a pass for repeatedly undermining Jessica Biel’s accomplishments because he wore a Time’s Up pin. He does not get to skate by on a career of cultural appropriation while continually dismissing the critiques of the very people whose culture he scavenged.

He has gotten away with this sh-t for too long. I know this because I let him get away with it by *shudder* being a fan for far too long. But not today, Timberlake. This nonsensical, hollow, tone-deaf, piece of trash video masquerading as a sexy rebellious art piece is ENOUGH.

Finally, here’s my super articulate, high-brow, serious music critic review of Supplies, the song: I heard it for the first time with this bullsh-t video so I f-cking hate it based on principle but also, my official hot take is that it’s f-cking stupid. 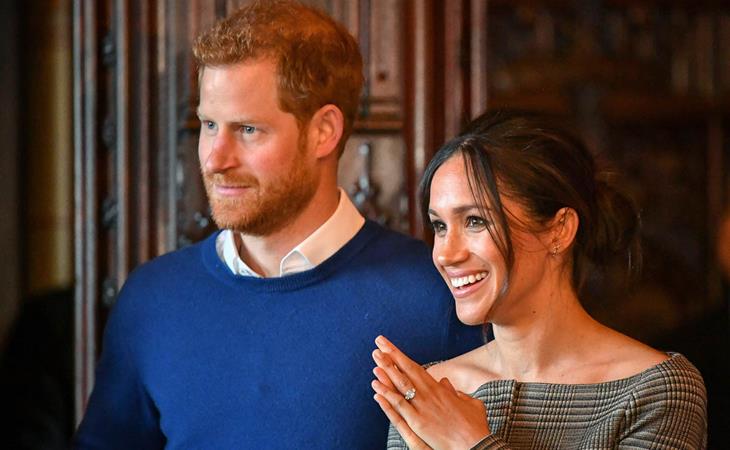