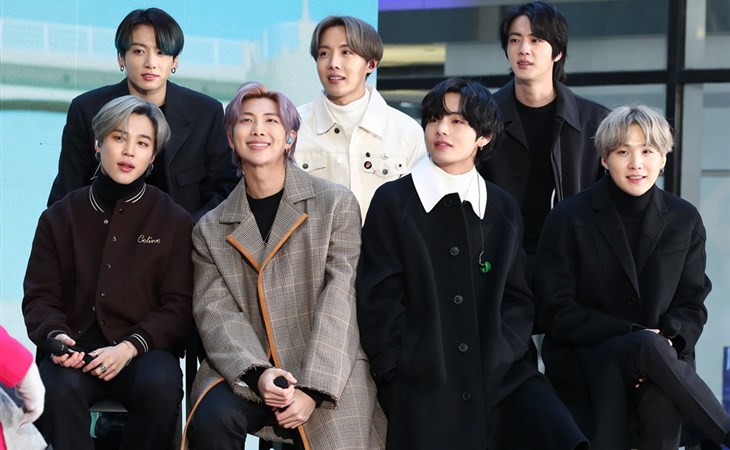 You may have noticed some headlines this week about K-pop fans and what they’ve been doing on Twitter to support Black Lives Matter. When the Dallas police put out a call for people to alert them to what they called “illegal activity” from the protests via their app, K-pop fans first started amplifying the warnings to protesters to keep their faces covered and then flooded the platform with fancams, overwhelming and subsequently crashing the system so that protesters would not be reported. After that, every time the racists tried to get on their all lives matter bullsh-t with one hashtag or the other, K-pop fans would crash that too, by co-opting it and making the content all about their faves, and other memes and GIFs, thereby pushing the racist posts down the timeline and burying the bad messaging.

It’s funny, if we can find any humour in these dark times, and it’s also really resourceful. Because they are ON IT. They’re on watch! They’re monitoring social media constantly, ready to take down any racist hashtags – and you can imagine how time-consuming that would be. I don’t know if they operate on shift work or on a schedule but whatever it is that they’re doing, it’s entirely volunteer. They’re doing this because they want to limit the space that racists have on social media, especially Twitter, but mostly, what cannot be lost in this is that they’re doing it because they are trying to spare Black people the pain of having to see that f-cksh-t online. And that includes Black K-pop fans who take most of the online abuse. (Click here to read a great piece by Rebecca Thomas on what it’s like to be a Black girl in the BTS ARMY. Rebecca, if you’re reading this, I’m trying to get in touch!)  So above all, what they’re doing is kind and considerate. (But also, yes, funny.) I want to emphasise this because, yes, fandoms can often be toxic. And we should and have had conversations about the toxicity of fandoms, because at times, their devotion to their faves results in cruel, unproductive behaviour. But, as BTS might say, that is “Not Today”. Let’s save that for another day so as not to take away from what they’ve been up to lately in support of Black Lives Matter, which even Jorden Peele acknowledged yesterday:

In order to accomplish what K-pop fans have been able to do, which has now not escaped the notice of not only Jordan Peele but mainstream western news outlets, it not only requires dedication (again, they are putting in the HOURS, days even) but also an excellent grasp of social media mechanics and algorithms, Twitter in particular. Because you can’t get something to trend easily if you’re just retweeting. Or even retweet commenting with a hashtag. The best and most effective way to trend, to show Twitter that something deserves to trend, is with fresh, original posts. It’s not enough to piggyback off someone else’s tweet. It’s about creating your own tweet, with your own message, and with your own media, be it a fancam or whatever. I’m not even sure I’m saying it right because my understanding of the fundamentals is novice in comparison. But I do know that you can’t take over hashtags and trend without knowing exactly what to put out there.

So it’s about them taking the time to monitor racist hashtags, then spreading the word among the fandoms, mobilising engagement, and communicating to everyone that they should be tweeting with new material. We’ve seen how these very tactics can be used for nefarious purposes (US election 2016). K-pop fans have turned this against the very people who have in the past perpetuated harmful ideas and used those mechanisms for good. This is power. And it can be further harnessed. It will be interesting to see if it will be, and how.

That said, there’s also a conversation to be had about respect. I have complicated feelings even calling these fans “K-pop” fans because of the way K-pop has been othered. Award shows are creating K-pop categories to leverage the influence of the fanbase without giving proper due to the artists themselves. There shouldn’t be a K-pop category; instead, artists from South Korea, should be nominated in categories with artists from the west. BTS outsells most western artists. Many of the people who corrupted those racist hashtags are BTS ARMY and we have seen how BTS ARMY has ruled Twitter over the last few years. If a member of BTS so much as runs his hands through his hair, they can get him trending worldwide in a matter of minutes. The western media uses BTS all the time for their own gain while BTS has become what they’ve become pretty much without their help. They’ve done it through engagement with their fans. But even the fans, not only of BTS but of so many artists from South Korea, also occupy a lesser value status from the western entertainment industry. If they were actually prioritised and listened to, songs by South Korean musicians would be played on regular rotation on the radio, their artists would not be otherised in separate categories at award shows, more of their artists would be invited to perform at award shows.

K-pop fans are often laughed at on social media, more than fans of western artists are laughed at. Many people have said this week that while they usually roll their eyes at whatever it is that K-pop fans are trending, they appreciate what they’ve been doing to combat online racist activity, acknowledging that K-pop fans succeeded where so many have failed.

to anyone who has EVER bashed cringe culture: k-pop fans are spamming racist tags, furries are using their fursuit content to share BLM educational content, and juggalos have LITERALLY been doing antifascist shit forever, so please shut up bc silence is cringier than any fandom

But again, the reason that K-pop fans mobilised so effectively is a direct result of how obsessive they are about their faves. That’s where they learned how to do this. In this particular example, they’ve been practising this every time one of their faves is being hated on by trolls. If there’s some troll activity about Jungkook, for example, what they’ll do is create hashtags or take over the negative hashtags with messages of love for Jungkook, so that he won’t see the f-cksh-t that people are posting about him. The exact same tools were activated this week in support of Black Lives Matter. In that sense, you cannot separate what they’ve done this week from their earnest devotion to their idols. I want to be clear on this point because complimenting K-pop fans’ social media activity this week as a distinction from their regular behaviour is not accurate.

Now, for those of you who’ve made it to this point of the post and might still be wondering…

WTF is a fancam?

A lot of my friends who ignore me constantly about BTS (what’s up, SASHA?!) don’t know what it is. And I’ll probably bungle the description but here goes – and of course I’ll use BTS as an example: when the band is performing at the Grammys, the broadcast feed, obviously, will take wide shots of the band on stage, or mostly as a group, with occasional closeups of individual members. Fancams isolate to a bias (your favourite band member) so you get the entire performance, but only focused on one member. This can also happen with music videos. The fancams that were flooding racist hashtags the last few days were either GIFs are short clips taken from longer videos.

Jungkook, as you know, is my BTS bias (although Suga is my bias assassin and there are some days when Jimin is just too precious to deny) so let’s end this post with my all-time favourite Jungkook fancam, which is probably everyone’s favourite Jungkook fancam, from last summer and BTS’s performance at the Lotte Family Concert. It’s his hair. His hair was the PERFECT length.

Watch this the whole way through. Then you’ll get it. I look forward to your emails about Jungkook. 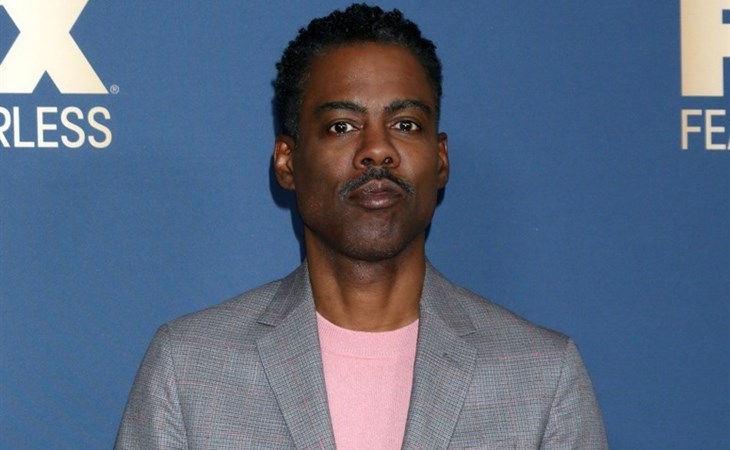