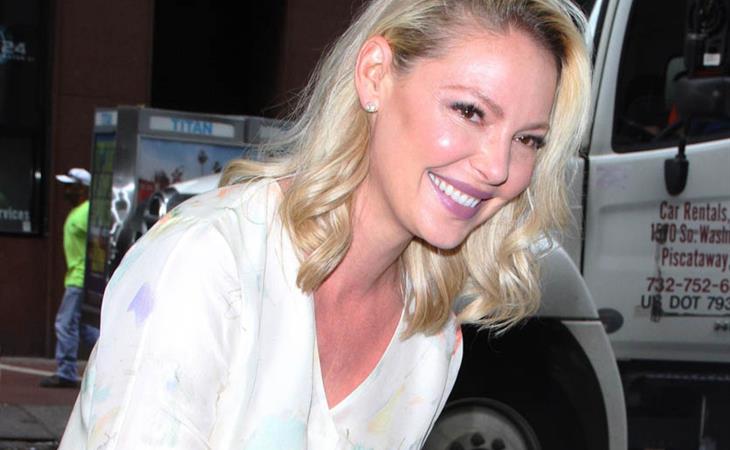 Suits season eight premieres on July 18th. This would be the first season without Patrick J Adams and Meghan Markle, the new Royal Meghan. So it’s somewhat of a reset for the show. And they’re doing it with Katherine Heigl. Katherine has been on the press circuit this week, promoting the series. While Royal Meghan is touring Ireland and getting ready to cheer on her friend Serena at Wimbledon, here’s her replacement morning at NBC Studios.

Duana and I talked about this casting decision on Show Your Work a few months ago. Duana saw it as a win-only situation for the series strategically because, well, if it works, it’s obviously a good look, and if it doesn’t, well, given Katie Heigl’s record, everybody already knows it was a risk anyway. And it’s not like she doesn’t know. She knows. She knows and she has to go out there and hustle. Being on the hustle requires being asked about Royal Meghan. There have been interviews about how she felt joining the show, she’s even answering questions about Grey’s Anatomy and Izzie. It’s an interesting case study for all of us. When you’ve been slumping and everyone has seen you slumping and you’re trying to hit your way out of it, while everyone is watching you try to hit your way out of it – how do you do your best work and sell your best work? That’s Katherine Heigl right now.

PS. Her wardrobe can be really, really weird. Right now though, especially this outfit, is GREAT. Especially with what she’s working on and the image she’s projecting. 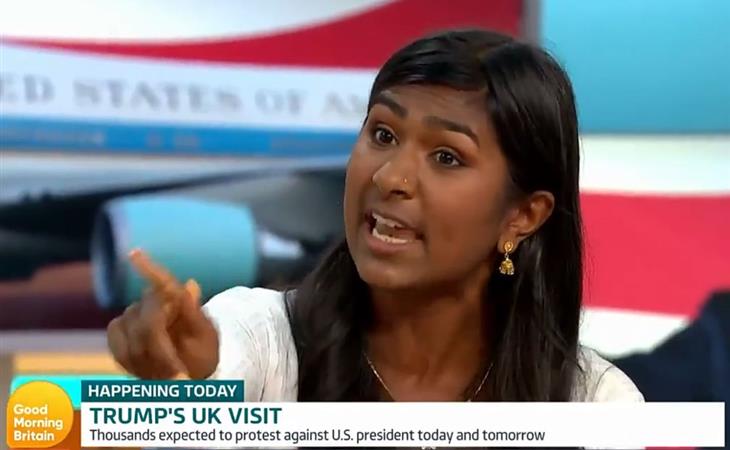 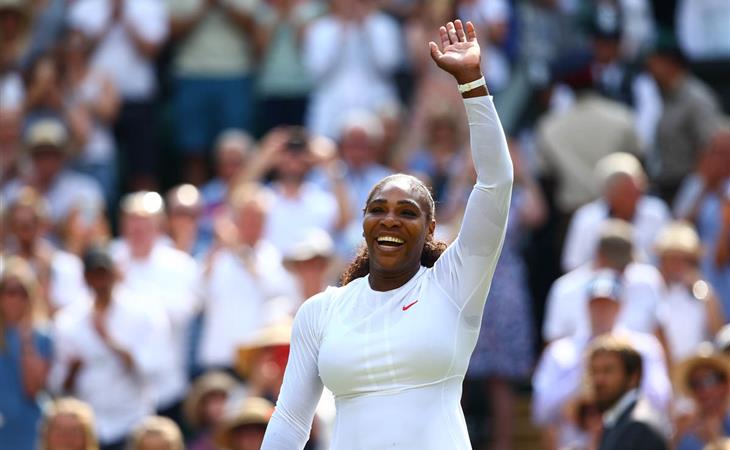 The G.O.A.T. and two duchesses