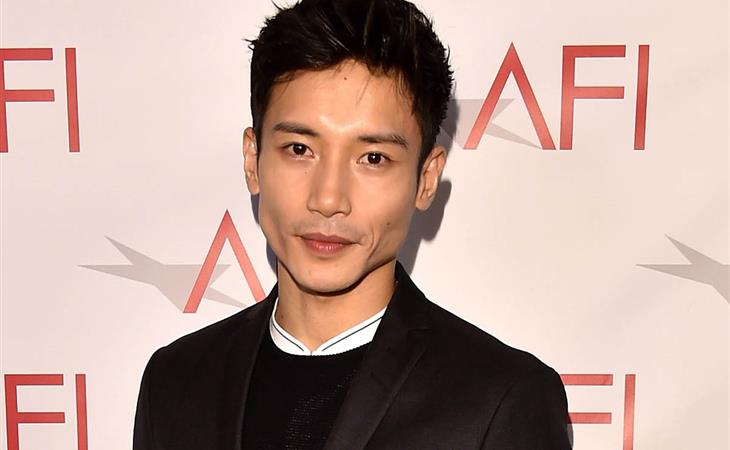 It was announced last week that Katherine (Katie) Heigl has joined the cast of Suits. On this episode of Show Your Work, we revisit Katherine’s work history, particularly on Grey’s Anatomy, and how that will or won’t be a factor as she begins work on another show, with an established cast. What is the strategy here where her career is concerned? And what is the strategy here where the show is concerned? Is there a risk, and if so, who’s assuming most of it?

Next… we admire The Good Place’s Manny Jacinto. Have you read his GQ interview? Good GOD have you seen his GQ photos? Yes, in addition to discussing the importance of his character and particularly how it relates to representation, we do also spend a lot of time appreciating his looks. And that, actually, is important too. LOOK AT THIS FACE!

I interviewed The Good Place's Manny Jacinto (aka Jason Mendoza) and we mostly talked about our parents. https://t.co/PKGg3FRL3Z

And then… as I wrote to Duana when I pitched the story, “I can’t f-cking believe I’m doing this”. But it’s Kim Kardashian and this post: 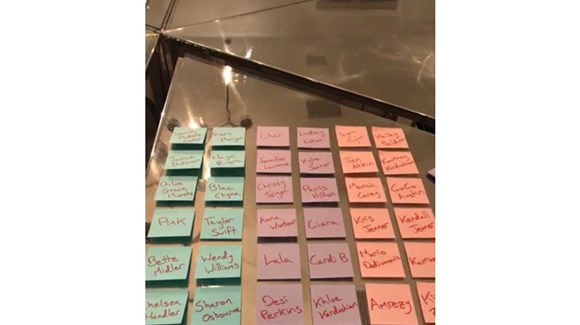 This, literally, is the business of gossip, which has been the family business. It’s the monetising of a f-cking burn book. She’s capitalising on her beefs – and they don’t even have to be major beefs. Pop stars do it too but they manage to wrap it and sell it as something else. Kim isn’t even pretending. So does that make it more authentic or less authentic? And how sustainable can it be?

You know who else isn’t pretending? The Spice Girls. They met up this weekend and then released a statement that they have decided to “explore some incredible new opportunities together”. What, exactly, does that mean? And why now? And what does that look like? Are you in?

Catch us weekly on iTunes and Google Play, and hit us up on twitter at @laineygossip and @duanaelise. 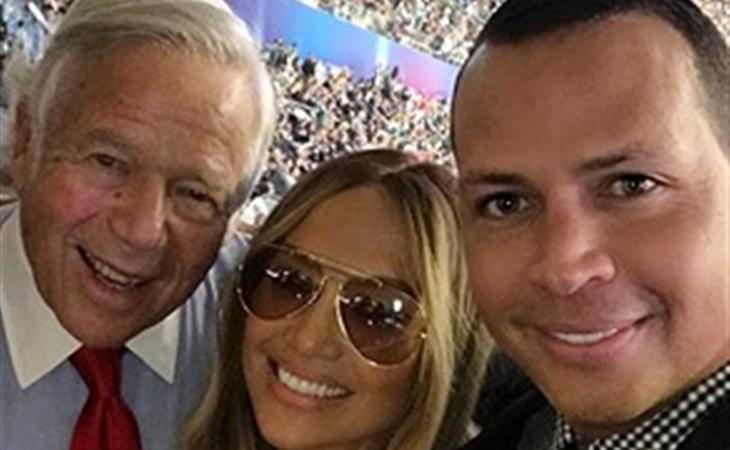 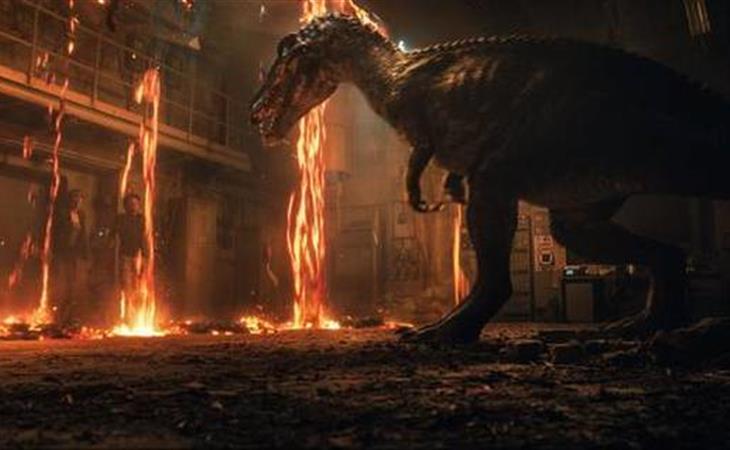