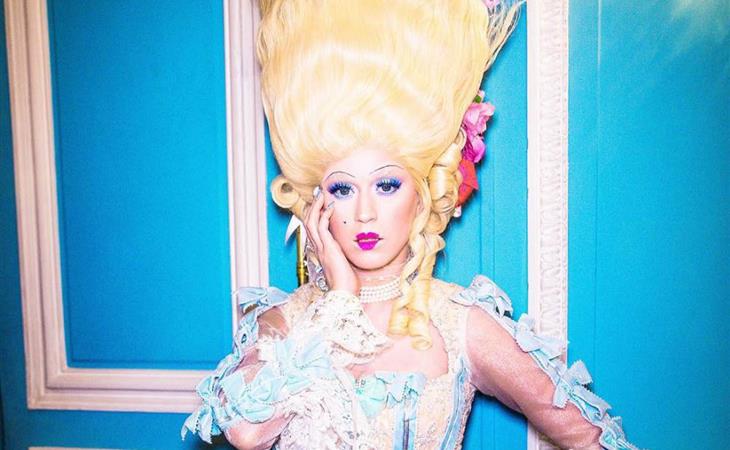 Katy Perry started 2017 with promise. She was selling the promise of evolution, of a star who had evolved from bubblegum teen dreams to “purposeful pop.” The promise was intriguing. Could Katy Perry actually deliver powerful political statements combined with her signature mainstream appeal? Could she be pop’s antidote to her nemesis Taylor Swift’s intentional politically apathetic approach? Katy Perry’s promise was so titillating, Duana and Lainey dedicated a portion of Show Your Work to it in April. But Katy Perry did not deliver on her promise for the Witness era. Katy Perry’s “purposeful pop” turned out to be the hollow, tone-deaf, mediocre-at-best single Chained to the Rhythm. Her hair may have been shorter but the aesthetic was more of the same.

When she tried to follow up all her talk of meaningful music with an acknowledgment of her problematic past performances, it felt performative and insincere. So, she wasn’t delivering great work musically or through her press and despite hustling the album HARD (remember that bizarre 72-hour live stream?) and hitting Billboard’s No. 1 in her first week, Katy Perry’s Witness will still be remembered as a flop. The reviews were laughable. It failed to deliver a breakout single. Swish Swish made more of a cultural splash than the forgettable Chained to the Rhythm and Bon Appetit because of its references to the Taylor Swift feud no one f-cking cared about in 2017 but it still wasn’t a hit. And the video was so embarrassing, it might haunt me well into 2018. I just tried watch it again and I couldn’t make it 30 seconds. After underwhelming singles and an album that essentially vanished after its strong first week, the Witness tour became its own mess. Production delays postponed the tour and then when it finally got up and running, it wasn’t selling like a Katy Perry tour is supposed to sell.

Katy Perry has headlined the Super Bowl. She’s an empire. Even if you’re not a fan, it’s hard to argue with the fact that she is one of the most successful pop stars in the world but this year, it felt like she was desperately fighting to stay relevant. Speaking of celebrities clawing at relevance, breaking up with Orlando Bloom may have been Katy Perry’s best decision of 2017. There’s a big professional decision Katy made this year that seems to be setting up another disastrous 12 months but it also may be her last hope. Katy Perry is one of the judges of the American Idol reboot no one asked for. It can go one of two ways: Katy will prove she’s likable and fun and Idol will be a smash hit, effectively making everyone forget about the catastrophic Witness era OR it will be a ratings disappointment and Katy Perry will be staring down another career setback.

I would be more optimistic if Katy wasn’t ending the year with another video I had to watch through my hands because of severe transferred embarrassment. Katy announced the Hey Hey Hey video on Instagram with a post that called 2017, “a year of peaks and valleys.” Sure, that’s a glass half-full way of putting it.

See if you can keep down your turkey leftovers after indulging in this “triumphant piece of pop candy.” HA. 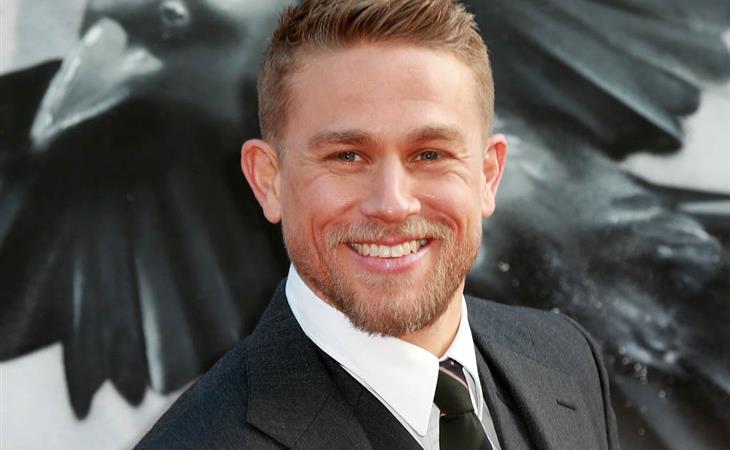 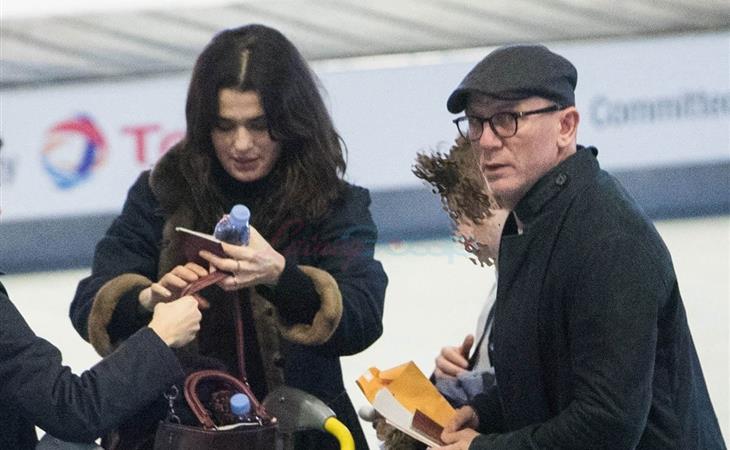