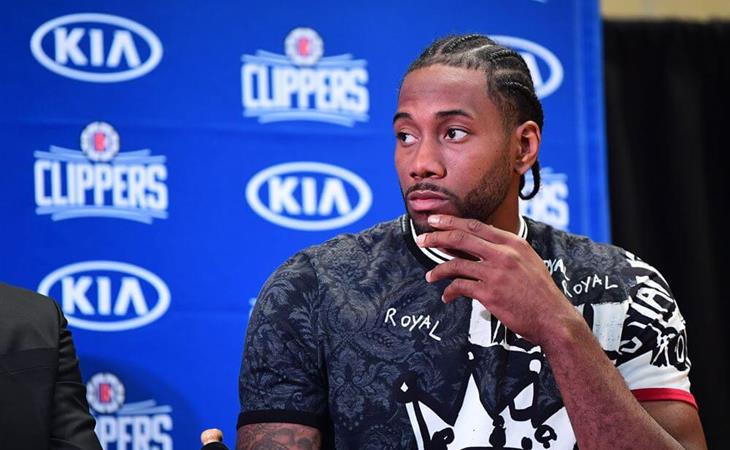 Now that Austin Butler has been cast as Elvis Presley in Baz Luhrmann’s upcoming biopic, people are starting to wonder about Priscilla. Not sure if Priscilla will be included in the story as it’s supposed to be about the relationship between Elvis and Colonel Tom Parker but apparently the real Priscilla would prefer Lana Del Rey. Probably to a lot of people, Riley Keogh, Elvis’s granddaughter, would be the obvious choice…but that might be way, way, way too close? (Dlisted)

Ummm…someone’s writing about Leonardo DiCaprio and including the words “wedding bells” in the article. Did anyone clear that with him first? He’s allergic. Oh but wait, he also wants you to go see his movie. (Cele|bitchy)

This is a heinous outfit…on everyone else in the world including Rihanna. Not even Rihanna could make this work. BUT. BUT. I think I love it on Dame Joan Collins. What else do you expect her to wear? Why wouldn’t she wear this? Give me one good reason. Can you think of one? She is eliciting the desired reaction here: you are talking about her, you are gagging, you cannot possibly be complaining. (Go Fug Yourself)

You know that conversation that we have now and again about hypothetically rescinding Oscars and who should be on that list? A common answer is Cuba Gooding Jr. But you could totally make a case for Nicolas Cage – not that I’m condoning this, I’m just saying, you could, if you wanted to, make a case for it if one of the qualifications was the ratio of the good work to the sh-t work. That said, I think I might enjoy it when Nic Cage is in bad movies more than I do his good movies. (Pajiba)

Kawhi Leonard is a Los Angeles Clipper now and Toronto is still sad but most of us appreciate that he took the time to thank our city. And look at all this personality in his press conference! (The Ringer) 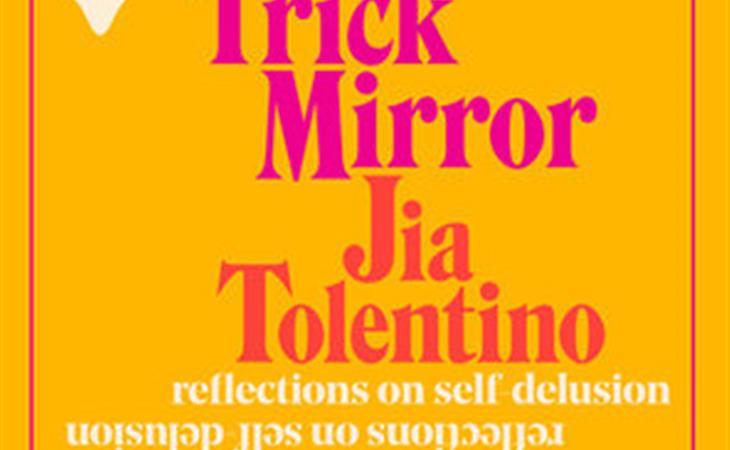 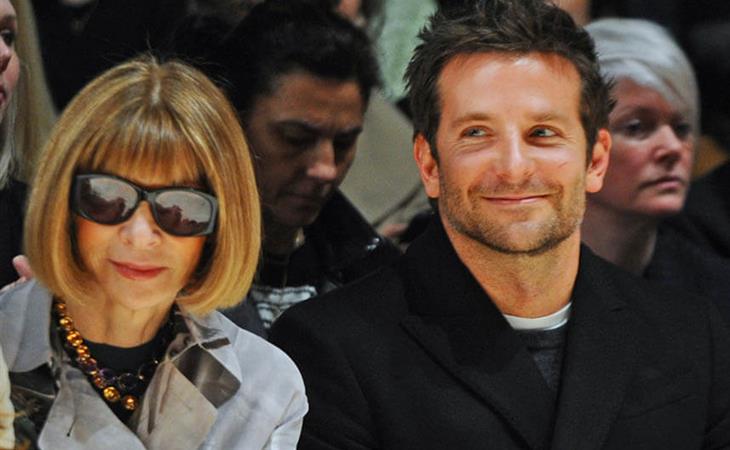