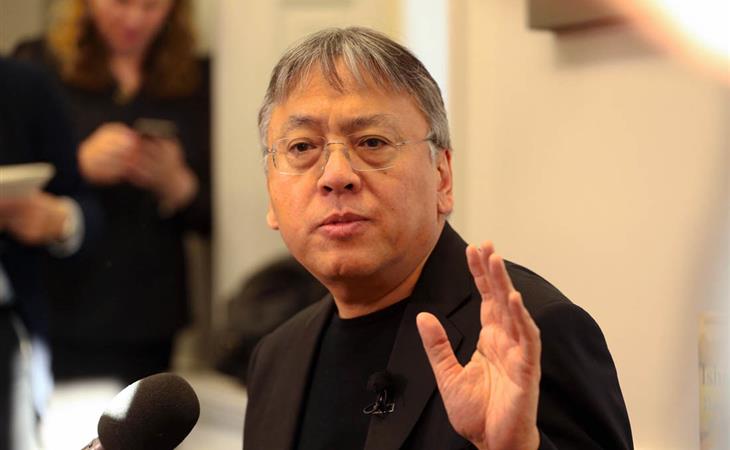 Kazuo Ishiguro won the Nobel Prize for Literature yesterday. It was somewhat of a surprise, not because he’s not deserving, of course he’s deserving, and the announcement was met with praise from many of his peers and the literary community; it’s just that he wasn’t at the top of the list of predicted favourites, his profile not as immediate as some of the other names.

That said, it’s not a controversial selection, not at all. Not when The Remains Of The Day won the Man Booker Prize in 1989. The Remains Of The Day is probably considered to be Ishiguro’s most flawless book. It’s technically perfect. For me though, his most powerful book is Never Let Me Go. I feel so hard for that book I was worried when they first confirmed that they were adapting it for film. And then the film came to TIFF and I loved it. If you haven’t read it, and you’re in Canada, and it’s Thanksgiving this weekend, add it to your list. Once in a while, a book comes along that actually changes your eyesight. I know this seems hyperbolic and I might sound hysterical, but every time I read Never Let Me Go, the colours outside look brighter, and deeper, because Ishiguro does what all the great artists do – his writing  amplifies your feelings, his work creates a safe space for sensitivity and vulnerability in service of the ultimate goal which is, always, empathy.

This is why he’s the recipient of the Nobel.

As we look to Thanksgiving here in Canada, there’s a Canadian connection too. Louise Dennys, the Executive Publisher and EVP of Penguin Random House Canada has been Kazuo Ishiguro’s publisher and editor since 1988. Of “Ish’s” honour, Louise said yesterday that:

“In his great novels and his short stories, he has written with transcendent, luminous understanding of what it means to be our best selves, the poignancy of memory, the heartbreaking legacies of the past and the perils of the future, and the profound, inexplicable depths of love. His writing is both of our time and timeless."

Have a wonderful Thanksgiving, Canada! 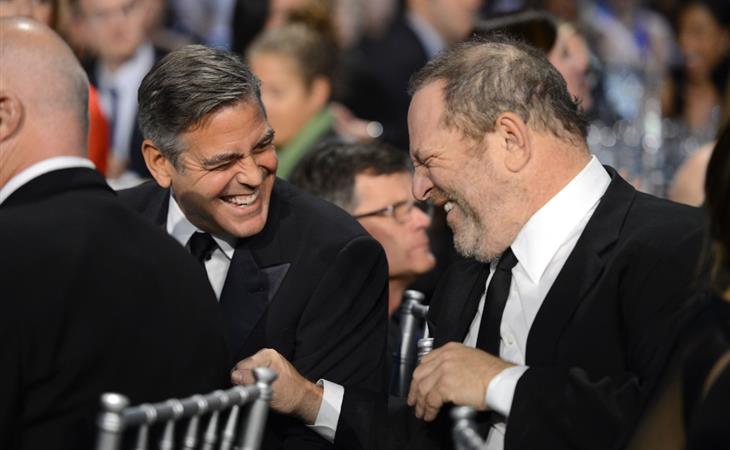 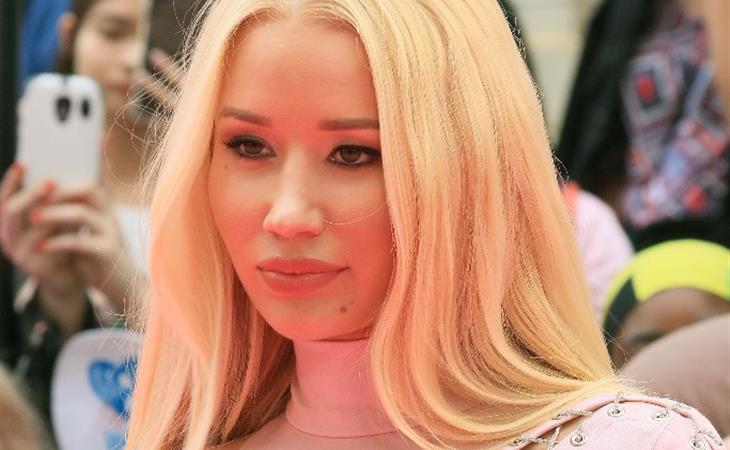