Live from the heart of the Keanuaissance, comes the shocking announcement that The Matrix 4 is happening, with Keanu Reeves and Carrie-Anne Moss set to reprise their roles as Neo and Trinity, respectively, and Lana Wachowski is returning to write, direct, and produce. Notably, her sister, Lilly Wachowski, is not involved. This will be the first feature film they do not co-direct together. Also notable? If The Matrix 4 succeeds, Lana Wachowski would be the first openly trans director to helm a blockbuster. (The Wachowskis previously helmed classic flopbuster Jupiter Ascending.) It’s fitting that achievement could come with The Matrix, which can easily be interpreted as a trans allegory, especially when you consider that Neo’s in-Matrix persona was originally supposed to be female.

The question is whether or not we NEED a fourth Matrix movie, and the answer is no, of course not. To be fair, though, we don’t need a third Bill & Ted, either. The difference is, Bill & Ted didn’t sh-t the bed the way The Matrix did. Yes, The Matrix is a touchstone film for the modern era, and one of the most impactful films of the last forty years. Like Jaws, The Matrix ushered in a new era in blockbuster cinema. But The Matrix Reloaded and The Matrix Revolutions suck. The only excitement I can really muster for a fourth Matrix is if it soft-reboots the two bad Matrices and we can pretend like those movies never happened. This could usher in a new era of Matrix movies like The Force Awakens ushered in a new era of Star Wars. Or it could be Jupiter Ascending II. There’s no way to tell. The Wachowskis’ work ever since The Matrix has been as inventive as it is uneven. Whether the vision will be more or less focused with only one Wachowski weighing in is an unknown factor. How this turns out is a total crap shoot. 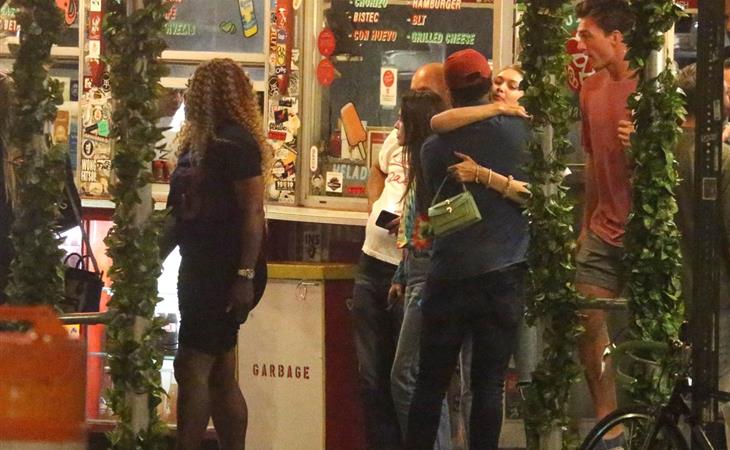 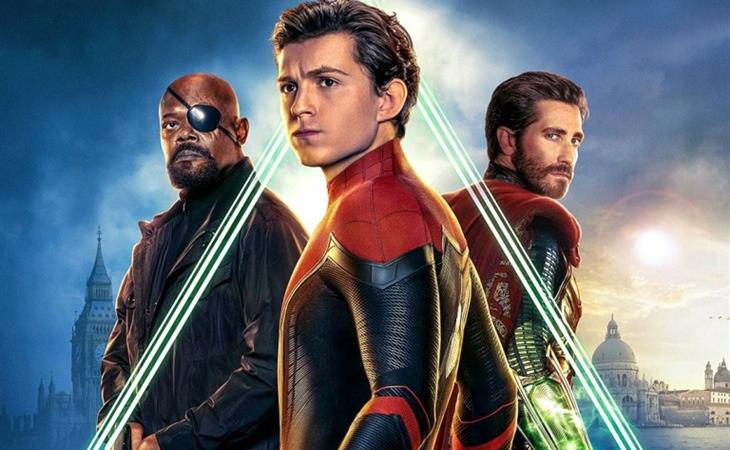