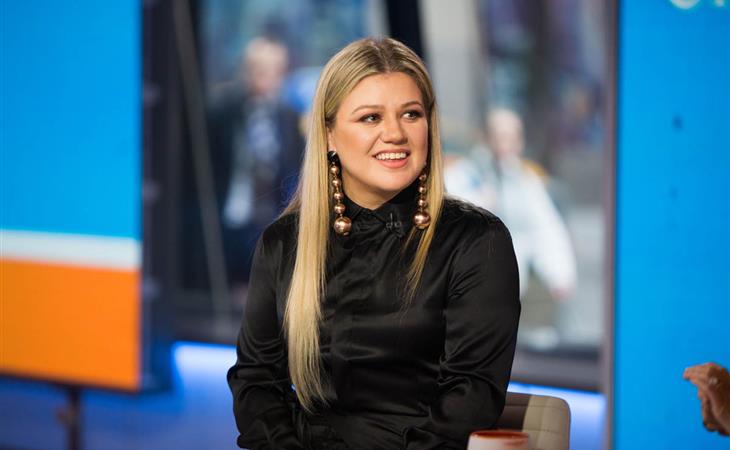 I like The Voice. I’ve watched almost every season. Somewhere, Sarah is making fun of me right now for all the sh-tty TV I watch. For the most part, The Voice is not sh-tty TV. Even though the show has yet to discover a star artist, for entertainment’s sake, it’s the best incarnation of the reality singing competition genre. Adam Levine and Blake Shelton were charming at first and when they got annoying, new coaches (like Pharrell, Alicia Keys and Miley Cyrus) came in to breathe life into the show. Last season, Miley got annoying too and Jennifer Hudson, bless her heart, didn’t seem to quite gel with the panel. I gave up halfway through. Last night, The Voice returned for season 14 with a new coach that will save the show from any viewers it might lose to the American Idol reboot no one asked for. She will save it from the insufferable Adam and Blake banter that went stale seasons ago.

That coach is Kelly Clarkson. Kelly Clarkson is joy incarnate. Kelly Clarkson is exactly what The Voice needed. First of all, Kelly Clarkson is the most successful crossover artist to come out of one of these shows. Why on earth would you pick Adam Levine over KELLY CLARKSON? Alicia Keys is a close second when it comes to the smartest choice for these contestants. I’m not exactly immersed in the country music scene but Blake has the best track record when it comes to helping artists after the show so fine, choose Blake if you want to be the next Cassadee Pope (most of you are like, who?) but otherwise, CHOOSE KELLY. Choose Kelly Clarkson every damn time.

There was some drama when Kelly was first announced as a coach on The Voice because she allegedly turned down the chance to judge American Idol.  Again, no one asked for this reboot. Kelly performed on what was supposed to be Idol’s final season. They said goodbye and threw a party. You can’t throw a goodbye party and show up a year later and ask everyone to celebrate you again – especially when you’ve traded in Jennifer Lopez for Katy Perry. I love sh-tty TV and even I won’t be tuning into the Idol reboot. My point: Kelly Clarkson chose the right show. She’s got the spunk to pull off the friendly competition that The Voice coaches are known for. She’s got the voice to back up every pitch she gives to an artist as to why she should be their coach. And she’s just super adorable. If this season’s ratings go up, The Voice has Kelly Clarkson’s delightful personality to thank.

When we talk about these singing competition shows and the artists that agree to do them, we often ask, “Why?” Does Kelly Clarkson need The Voice? Kelly’s last album Meaning of Life – which I stanned for hard last year – didn’t burn up the charts exactly but it sold well. She’s still one of the most respected and popular artists of her generation but she’s not riding hit singles to the bank anymore. She delivered one of the best albums of her career a few months ago and it gave her one Billboard-topping single. So, as much as The Voice needs Kelly, maybe she does need to remind the world that she’s hilarious, charming and the Kelly Clarkson we all fell in love with on a show just like this 16 years ago. She’s also got a new single to promote.

Yesterday, Kelly sang her new single I Don’t Think About You on TODAY. This may be my favourite Kelly Clarkson ballad of all time. That’s HIGH PRAISE from me, guys. Watch her performance here. 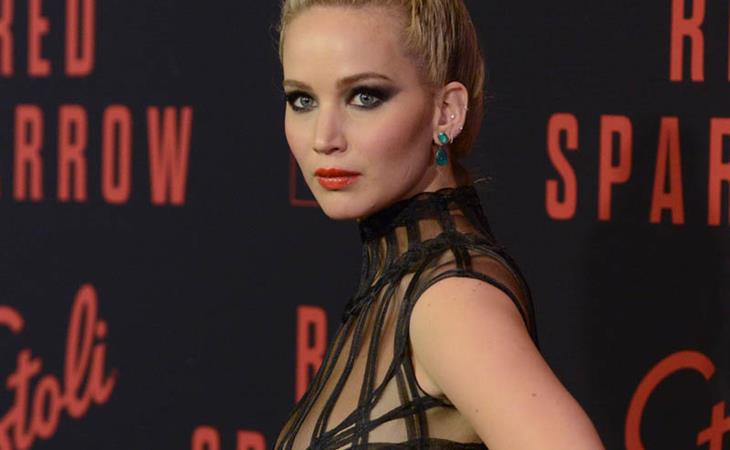 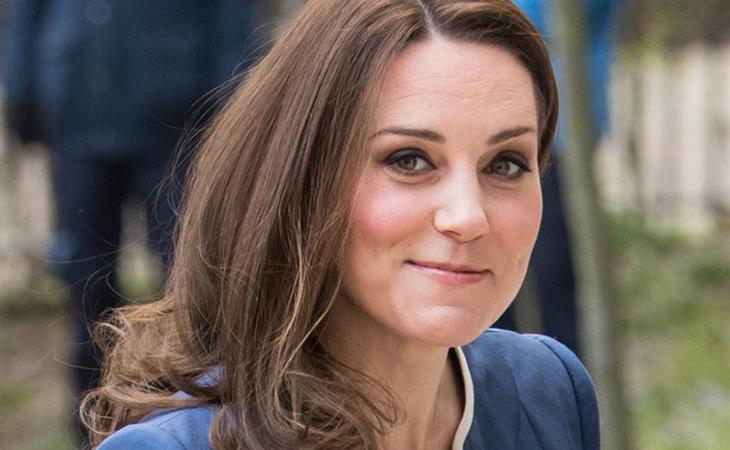