It is a truth universally acknowledged that Kelly Marie Tran deserves way better than she got from her Star Wars experience. But what is done is done, and it’s onward and upward for Tran, who is the latest Disney heroine in Raya and the Last Dragon. The teaser dropped yesterday, showing off Tran’s character, Raya, as she trains in a booby-trapped temple worthy of Indiana Jones. Raya, she informs us, has dedicated her life to protecting the “dragon gem”, but something is going wrong in her world and she must now set out on a quest to find the last dragon and save her people.

The animation looks as gorgeous as we’ve come to expect from Disney Animation, and though the Disney touchstones are Frozen and Moana, many people are pointing out visual similarities to the animated series The Legend of Korra. Still, Raya looks beautiful (I also love the music), and it will be interesting to see how the film reimagines the mythology of Southeast Asia. Like most Westerners think of dragons flying through the air, but this teaser shows a glimpse of the dragon swimming in water, which is consistent with Asian folklore, in which dragons are water spirits. For audiences most familiar with Game of Thrones’ fire-breathers, this will be a significant reinvention.

Right now, Raya is slated to be released in March 2021, but early 2021 release dates still feel optimistic. Ghostbusters: Afterlife just evacuated March for June next year, making it the first movie relocated from 2020 to 2021, to move again within 2021. And there is always the chance that, depending on how Soul does on Disney+, Raya could just go straight to streaming should theater-going still be an iffy proposition next spring. Right now, though, Disney is committing to the big-screen experience for Raya, and by extension Kelly Marie Tran, who will hopefully be appreciated by the Disney princess fanbase in a way she was not by the Star Wars fans. I just want Tran, who is perfectly lovely and was more gracious than the Star Wars fans deserved, to have a studio film experience that isn’t marred by toxicity. Here’s hoping Raya is less toxicity and more dragons and my hypothesis proves true: everything IS better with dragons. 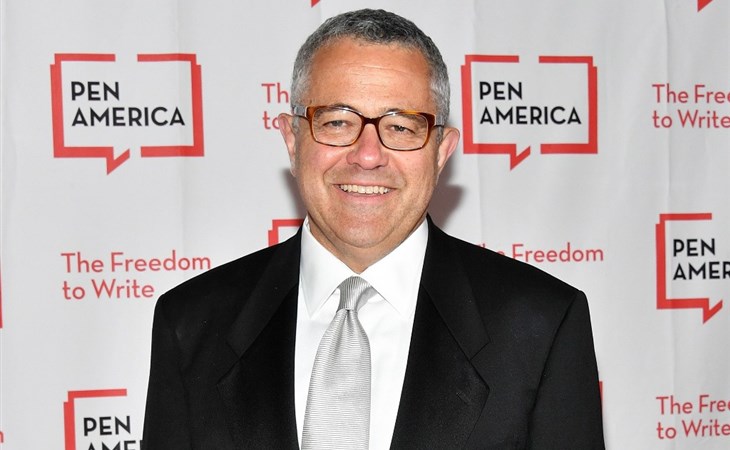 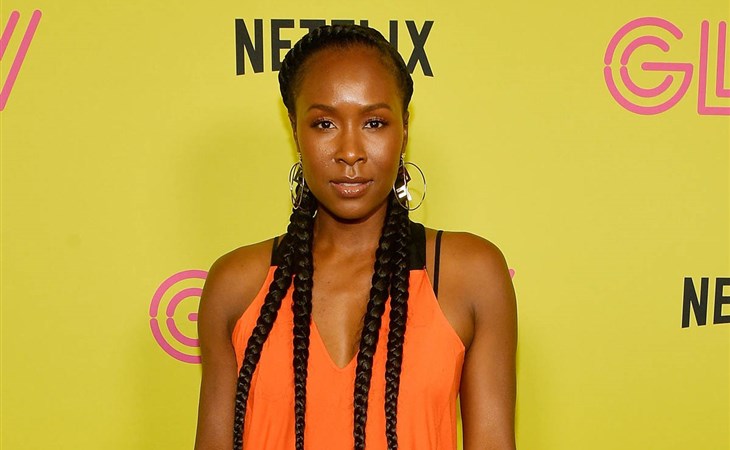