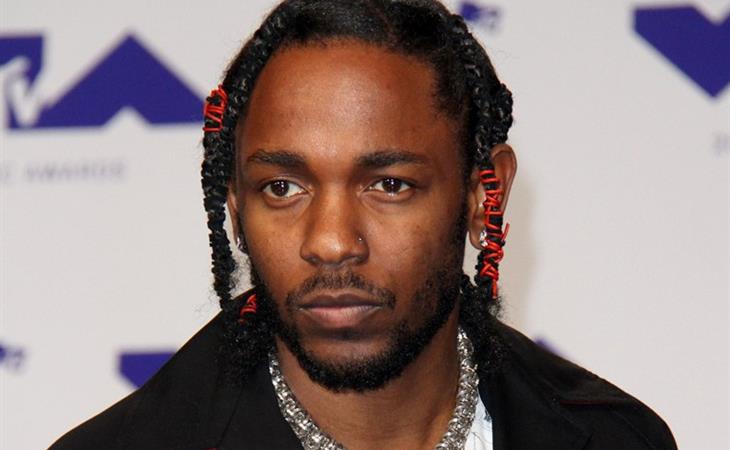 Every year is the same. I make resolutions. I break them. As soon as all the balls have dropped and the midnight kisses are over, I swear I will wake up earlier, eat better, live better and generally become a better human being but by day 4 or 5 of the new year, I’m back on my previous year’s bullsh-t. 2018 will be different. I will be great in 2018. We will all be great in 2018 because how can we not be great in a year that will give us Black Panther? Bring on the apocalyptic weather conditions and threats of nuclear holocaust 2018, nothing will break my spirit this year because WAKANDA FOREVER.

As I am writing this, there are 41 days and 15 hours left until Black Panther (no YOU have an active counter running in the corner of your browser at all times) and it has already given us so much joy and hope for the future, I am immensely grateful. Now, we have a whole album produced by Kendrick Lamar Duckworth, hip-hop’s reigning GOAT with the Midas touch, to get excited for. Kendrick will be producing and curating Black Panther: The Album with Anthony “Top Dawg” Tiffith. The album’s press release says that Kendrick was hand-picked by Ryan Coogler. Of course he was. Coogler makes the best decisions. He hand-picked the cast of Black Panther. Let Ryan Coogler make all the decisions. This is what Kendrick said about producing the album:

“Marvel Studios’ Black Panther is amazing, from its cast to its director. The magnitude of this film showcases a great marriage of art and culture. I'm truly honored to contribute my knowledge of producing sound and writing music alongside Ryan and Marvel's vision."

Hey Marvel, TAKE ALL MY MONEY.

The album’s first single is a Kendrick and SZA collaboration called All The Stars that I think was recorded specifically to snatch my edges and come for all of my chill. This song is so good. It’s so soothing. It’s so perfectly Kendrick and SZA at their best. It has a futuristic feel without falling into predictable, over-the-top superhero anthem status. I love it. I can’t wait to see how other artists will lend their talents to Black Panther: The Album. All of the songs will either be featured in the film or inspired by it. So, it’s like a throwback movie soundtrack. Remember when movie soundtracks were albums you actually wanted to rush out to buy? The Purple Rain, Space Jam and 8 Mile soundtracks were all on heavy rotation in my formative years. There have been good album soundtracks since then (Guardians of the Galaxy and Straight Outta Compton for example) but they just don’t make ‘em like them used to. Black Panther: The Album will be the first time in MCU history that Marvel Studios multiple original recordings created specifically for the film will be integrated into the movie and released as an album. Here’s what that fact tells me: Marvel is treating Black Panther like the monumental event that it is and they are pushing it as such.

There have been a lot of jokes about black people taking February 16th off to watch Black Panther. A lot of the tweets, memes and jokes have been hilarious but I’m not joking when I say talk about how important this movie is. One of the funny Black Panther-related viral videos going around over the holidays was the below video of some friends reacting to the Black Panther poster.

"This is what white people get to feel like ALL THE TIME?!"pic.twitter.com/cMvvyNF8gN

“I would love this country too.” That says so much with so little doesn’t it? Of course, this movie is exciting because it’s the MCU’s first all-black superhero movie. It’s also exciting because black people are not often given the chance to see ourselves reflected as powerful, intelligent and fully-formed characters surrounded by other black people on film. It is something that white people get to experience all the time. When we talk about representation, we’re also talking about the effects of that representation. I can’t imagine what it would have been like to watch the Dora Milaje be badass black women when I was growing up as a self-conscious little girl uncomfortable in her own skin. Maybe I still would have been insecure but the point is that a movie like this is going to be an empowering celebration of blackness. AND it’s got the full weight and support of the Marvel promotional push behind it. Give me an album and t-shirts, hats, all the swag – give me cups with T’Challa’s face on them. Again, TAKE ALL MY MONEY.

I already have plans to see Black Panther three times in theatres with three separate groups of friends, including the LaineyGossip team. Should we also have an album listening party? Is everyone going to be able to handle my hysterics? There will be tears. 2018 Kathleen is still irrationally emotional. I’ll be over here tearing up to All The Stars if anyone needs me. 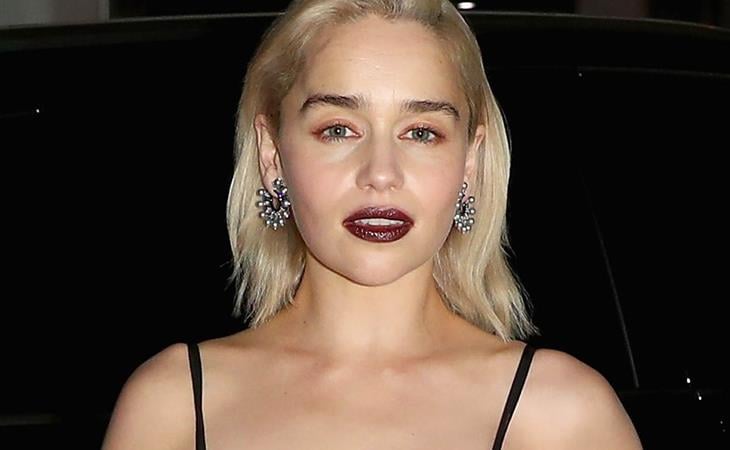 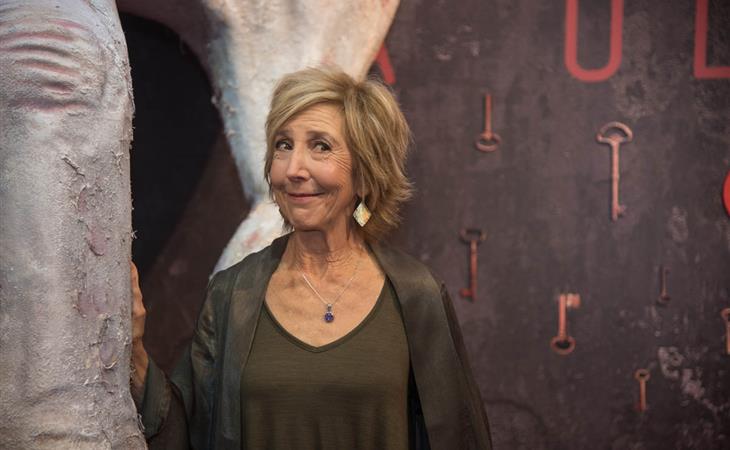