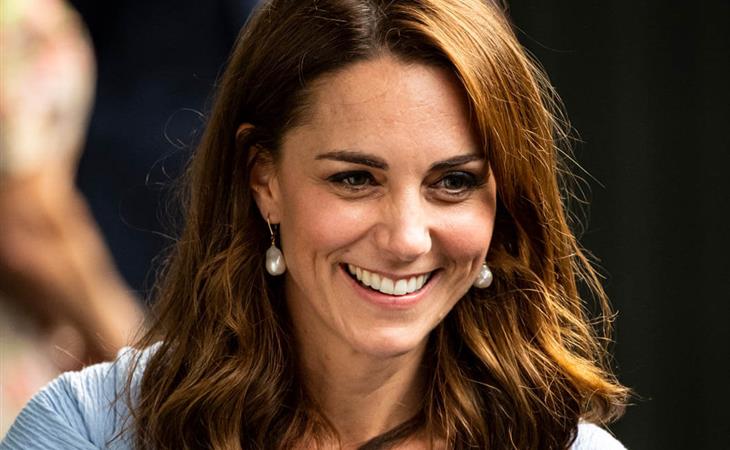 Page Six reported yesterday about a plastic surgeon in the UK posting side by side photos of Kate Middleton on Instagram yesterday with the following caption:

"Our Kate loves a bit of baby Botox. Patients come from far and wide to see me for this procedure. It truly is so simple ... There is no excuse for doctors to leave patients with brows on the floor. Note the reduction of fine lines on the forehead. But also note the depression of the medial (middle part) brow but elevation of the lateral tail of the brow. The magic of baby Botox is that it does not leave you feeling so heavy and provides you with a subtle reduction of lines as well as a better eyebrow position. Now 90 percent of my patients have baby Botox and are happy even at 3-4 months post treatment."

The suggestion here, with that wording, “our Kate”, is that she is their client, although the London clinic insists that “our Kate” was meant as an expression of affection and not a confirmation that Kate’s been treated there. They knew what they were doing.

Kensington Palace has issued a strong response, telling Page Six that the claims are “categorically untrue”. This is remarkable because the royals rarely issue statements like this in response to rumours. In this case, however, because of the implication of a business association and an endorsement, they made the move to shut it down. Of course there are also reputational concerns.

Members of the royal family cannot risk being seen as too vain. Whatever they do in pursuit of vanity has to happen behind the veil. That’s not to say Kate can show up anywhere looking like sh-t either. When we see her, she must be polished, she must give the appearance of taking care of herself but never reveal HOW she takes care of herself. Kate will never divulge her what she eats, when she exercises and what exactly she does for exercise, her beauty routine – not only because she can’t be associated with certain products but also because one can’t show effort, can’t show that one cares how one looks. These are common concerns, not royal concerns. Or, rather, not PUBLIC royal concerns. Because OF COURSE she tries. Significant time is spent on the wardrobe, on the hair, on the presentation. What, exactly, goes into that time, whether it’s facials or more or less and etc, is the mystery. The old fashioned mystery that applies not just to royals but also to civilians. Even outside of the castle, women have been historically socially expected not to reveal what goes on behind the scenes of their beauty. That’s changing, of course, in certain segments of society. But if we’ve learned anything from the British royal family, they’re not exactly quick with the times. 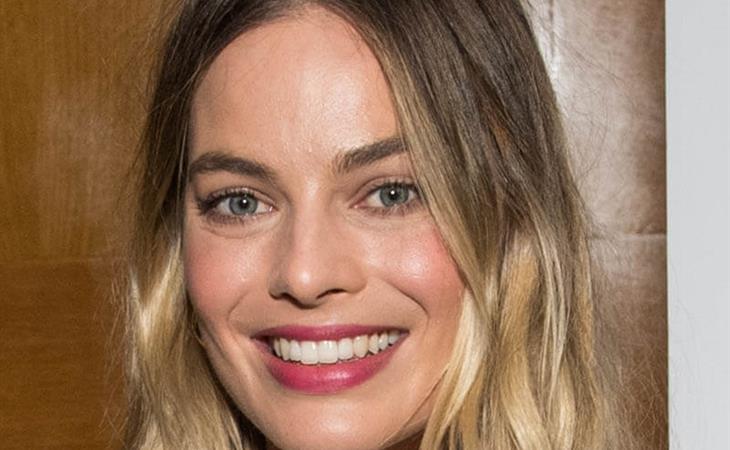 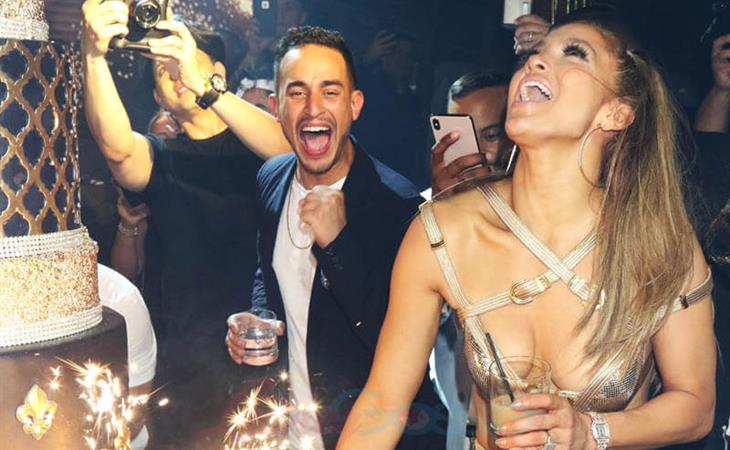