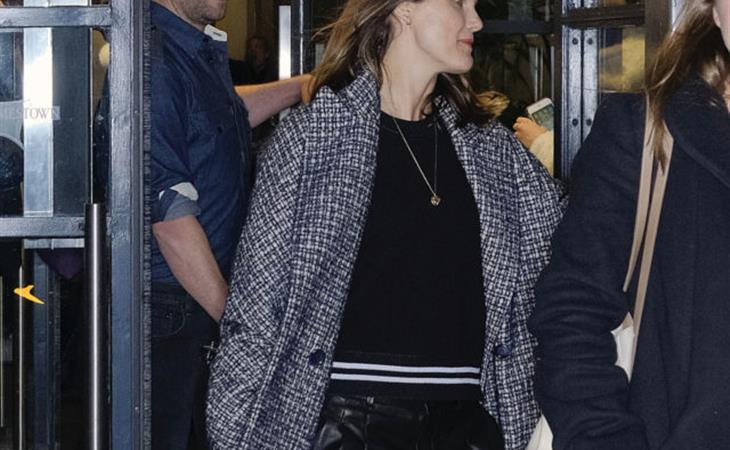 Cardi B’s new album just dropped and Kathleen is listening to it all weekend and will be writing about it on Monday but right now, I don’t want to talk about whether or not she’s pregnant or what her lyrics mean because I’m kinda just focused on her lipstick in these photos. There are several different shades of pink happening here all over the outfit and the hair etc and the pink on her lips…it grounds everything. It’s great against her skin. And it’s a matte finish which is the only lipstick I ever wear. Hate gloss, hate creamy, but I do like a matte lipstick to go on creamy and dry completely matte so that it doesn’t stick, at all ever. (Dlisted)

What is this f-ckery? I’m always here for internet shenanigans but this time… too far, and so f-cking dumb. I’m talking about the idea to have Meryl Streep replace Carrie Fisher in Star Wars. In a word: NO, thank you. That was three words. Whatever. Do we hate holograms a little less now? Wouldn’t you rather it be a hologram than Meryl Streep? Nothing against Meryl Streep, obviously. But Meryl Streep is not Princess Leia, FFS. Also, Jared Leto is such an idiot that he probably thinks the mention of his name in this article is a compliment. (Pajiba)

Beyoncé will perform at Coachella one week from tomorrow. Which means a week from tomorrow I’ll be spending the night watching it on livestream. They ARE livestreaming it this year, aren’t they? They did last year. I wonder what a Beyoncé-controlled livestream will look like though. As we all know, Beyoncé likes to control the cameras. She choreographs at award shows specifically to camera. There will now supposedly be 100 dancers on stage with her. So, not surprisingly, she’s creating a spectacle. I hope she insists on having the cameras capture that for the online audience. (TMZ)

Keri Russell wearing shorts was my first Outfit of the Week a couple of weeks ago. Is she in a shorts phase? Because she stepped out the other night in leather shorts and I, once again, am all over it, even though it’s still so goddamn cold for April. I also like the sweater with the striped hem that she has on over the shorts and how all of that is paired with a long overcoat. (Go Fug Yourself)

Australians are apparently unhappy with Duchess Camilla because she looked bored at the Commonwealth Games. Did she look bored? Or is it just her resting face? Australians also asked Charles about his toilet seat, whether or not he really carries one around like a child travels with a stuffed toy. Children name their stuffed toys. If Charles has a bring-along toilet seat, what does he call it? (Cele|bitchy)

As we’ve seen, many members of Hollywood’s A List are no longer avoiding social media. Including Nicole Kidman. Who is actually pretty great on Instagram. Social media has become an increasingly important skill for celebrities. A couple of years ago, there were reports that they were hiring people to ghost-post for them even though the whole point of social media is to be “authentic”. Which means that if they end up posting something controversial, they can’t blame the person on staff who’s been posting for them. Do you think Nicole’s IG is all her? I kinda do. (Vanity Fair) 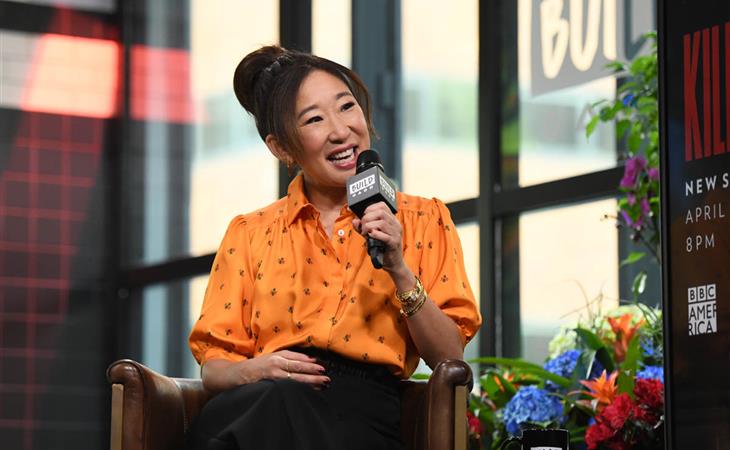 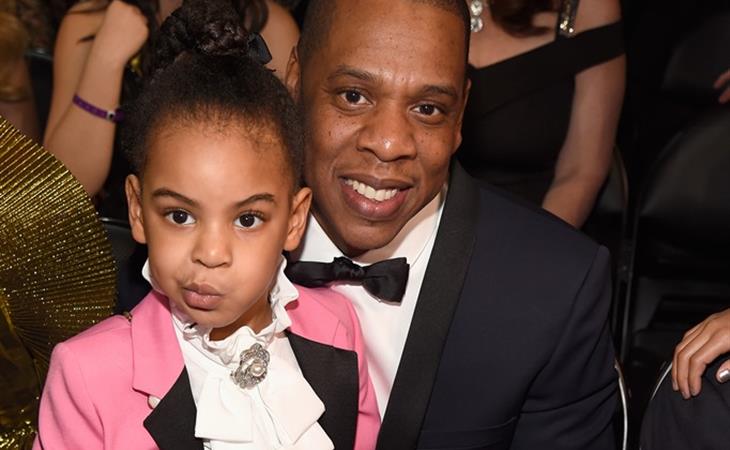