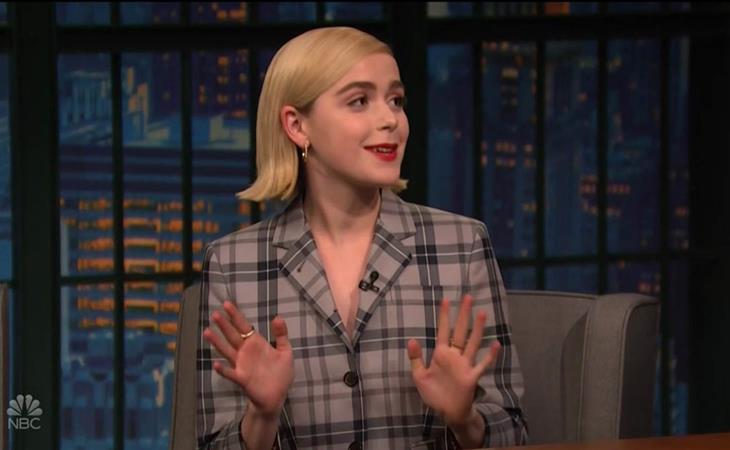 In some ways, Netflix’s new Riverdale spin-off, Chilling Adventures of Sabrina, is similar to Sabrina the Teenage Witch, both being inspired by the same Archie Comics book. Sabrina Spellman is still a high school student living with her spinster aunts, she is half-witch, half-mortal, she has an adorable mortal boyfriend named Harvey, and she tries to solve problems with magic. But this Sabrina occupies a much darker world, her magic is less “bippity-bobbity-boo” and more “double, double, toil and trouble”, and Chilling Adventures is not a sitcom. It’s an hour-long drama built on a narrative about female agency and how patriarchal governance harms and exploits women. This Sabrina is subject to the whims of the Dark Lord and his earthly emissary, Father Blackwood (Richard Coyle). Kiernan Shipka makes for a cute and spunky Sabrina who can’t quite keep a lid on her darker side, and who chafes against the restrictions and rules of witch society.

And witch society IS restrictive. It’s presented as a mish-mash of Wicca, Satanism—I mean STRAIGHT-UP SATANISM is happening in this show, it’s amazing no one is complaining—and esoteric ritualism such as Thelema. The guiding principal of Sabrina’s witch society is “do what thou wilt shall be the whole of the law”, with plenty of mentions of the “delicious” life—shades of Black Phillip—but Sabrina almost immediately detects a contradiction in the promise of a delicious life as a witch.

On her sixteenth birthday she is supposed to pledge herself to the coven and sign the Devil’s book, thus marking her entrance into the witch world. It’s her dark baptism, it also happens to be on Halloween AND a blood moon eclipse, all good signs for a born witch. But Sabrina isn’t anxious to give up her mortal life, which includes friends Roz (Jaz Sinclair), Susie (Lachlan Watson), and her boyfriend, dreamboat Harvey Kinkle (Ross Lynch). Her indecision opens her eyes a little and gives her the chance to see how the Church of Night is being twisted by chief-warlock-in-charge, Father Blackwood—no one with that manicure is trustworthy.

Apparently Sabrina’s late father was a progressive kind of warlock (see also: his mortal wife), but Father Blackwood is an old-school warlock. He presides over the School of the Unseen Arts—imagine Hogwarts but everyone is Draco Malfoy and the headmaster is Lucius Malfoy—where he teaches witches and warlocks, and as the head of the Church of Night he is the de facto leader of the Greendale coven. Blackwood has an enormous amount of power and while at first he seems okay enough, as Sabrina gets further and further into the witch world she begins to see the rot spreading through her coven.

Blackwood is stiffly patriarchal—do not trust a man who has a Fight Club poster on his wall, admires Ayn Rand, or is obsessed with acquiring a male heir. All red flags—and though witches have often been seen as symbols of female power and covens a type of sisterhood, Chilling Adventures makes sure to show how patriarchal society undercuts that. There is a cannibal ritual in which the coven feasts on a chosen witch which Sabrina is not into at all, partly because cannibalism, but also for the way it forces the witches into competition and then ultimately exploits one in the worst way imaginable. It’s treated as an honor, but Sabrina is also the only one not wholly indoctrinated by Blackwood. She’s still far enough outside to see the contradictions and manipulations at play. Further, for all that witches represent feminine power and transgression, ultimately Sabrina would be at the beck and call of the Dark Lord, a man. It’s the loss of free will that bothers her the most about signing the book.

So much of this is represented through the body. At a low moment when Sabrina is on trial for breaking witch law, she must strip to show a witch mark. She chooses to do this with her boyfriend Harvey, whom she loves and trusts, but she still must be made vulnerable in order to prove herself to her coven. And the cannibal feast is barely even a metaphor for how patriarchal society consumes and destroys women in order to maintain control. Sabrina is trying to find her place between two worlds, but she is also trying to find a place where she is not dominated by men. There is a steady pulse of feminine rage underpinning Chilling Adventures, of women and gender non-conforming people seeking spaces where they cannot be harmed, but repeatedly those spaces are ultimately insufficient and the only way Sabrina and her friends will survive is by banding together and supporting one another.

Chilling Adventures has its moments of fun B-movie cheese—an episode featuring a demon recalls Buffy and there are plenty of homages to classic horror movies—but there is very little of the kind of problems that plague Riverdale. This is a more focused story, with a tighter narrative, and while there is some over-stuffed dialogue recapping previous events for viewers, which is totally unnecessary with a bingeable show, the momentum builds steadily and the final episodes pay off Sabrina’s struggles, both internal with her own nature and external with the men—human, warlock, Satanic—who seek to control her. She makes huge mistakes that end up costing her dearly, but she also finds power within which might, in the end, help her to be free. She is, like the rest of us, fighting for a better world. 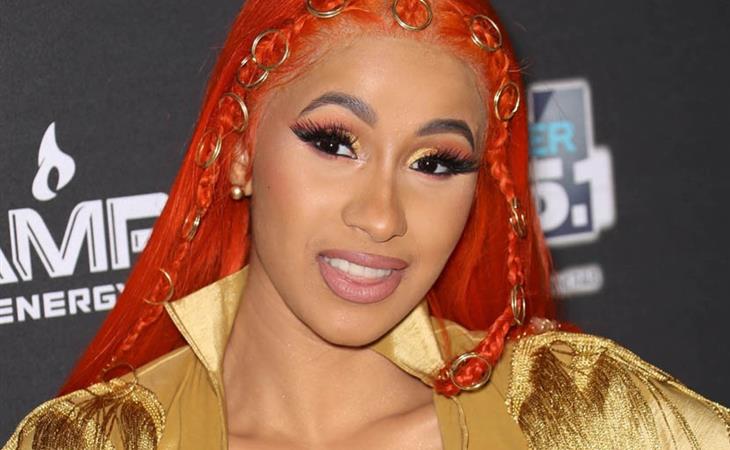 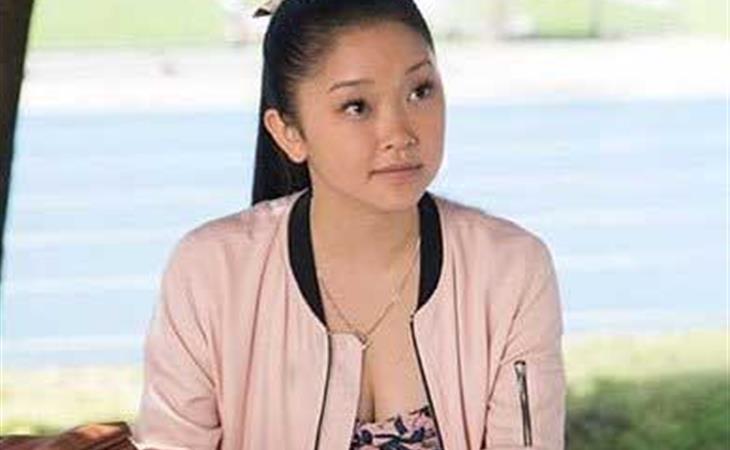