Sabrina the Teenage Witch was a bright, upbeat show about a half-witch, half-mortal girl and her spinster aunts and their talking cat. It was more Bewitched than The Craft, with high school antics and easily solvable sitcom problems. The new Sabrina reboot, however, definitely looks more in the direction of The Witch and The Craft and like, actual black masses than happy witchy homelife hijinx. Netflix just released a teaser for Chilling Adventures of Sabrina and they’re leaning hard on the “chilling” part. It’s not especially creepy, but Sabrina seems to live in an obvious haunted house—that is also a mortuary?—and Black Phillip is at her birthday party, so you know. INTO IT.

This version of Sabrina comes from the producers of Riverdale, and if you watched season two—which I realize is a challenge—then you have an idea what Sabrina will be like. Riverdale s/2 leaned hard on horror references, and even when the plot went totally off the rails, WHICH IT VERY MUCH DID, the atmosphere and the style still held up. I look forward to what something like Sabrina, which takes place in a supernatural world, can do with that. I also like the Goth Sixties styling of it, not least because Kiernan Shipka obviously looks great in that mod aesthetic but also because I am here for a teen Goth witch show. We need more teen Goth witches in our lives. I had The Craft and Christina Ricci as Wednesday Addams growing up, but these poor children now, what do they have? Where are their teen Goth witches?

Since Sabrina is airing on Netflix and Riverdale is a broadcast show, there are no plans for a crossover right now. I’m fine with this because Riverdale is such a batsh*t insane dramatic town, I imagine the surrounding areas, like Greendale where Sabrina lives, don’t f*ck with it. Like people go out of their way to not pass through Riverdale and get sucked into all its drama. Also, let’s establish right now there is no way anyone in the Spellman family would put up with Archie Andrews. I don’t know how anyone in Archie’s family puts up with Archie, let alone how those not related to him does it. Archie is, objectively, The Worst. If there ever is a Riverdale/Sabrina crossover, I fully expect Salem the cat to cause Archie to fall and hit his head and then for Salem to start eating Archie’s face while he’s unconscious. There is no universe in which Salem tolerates Archie’s bullsh*t. 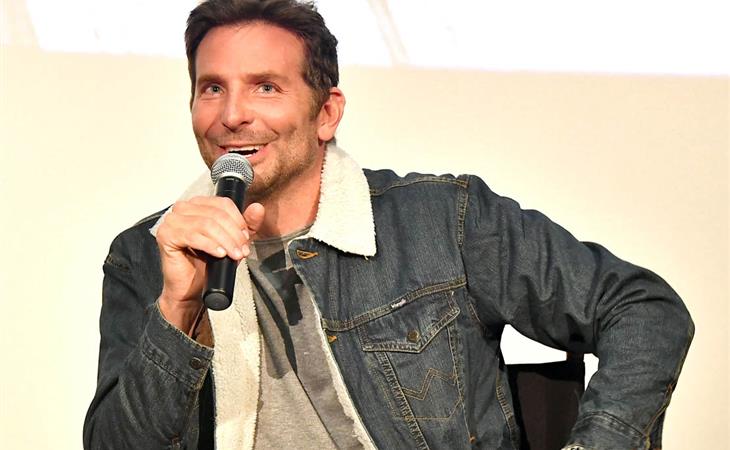 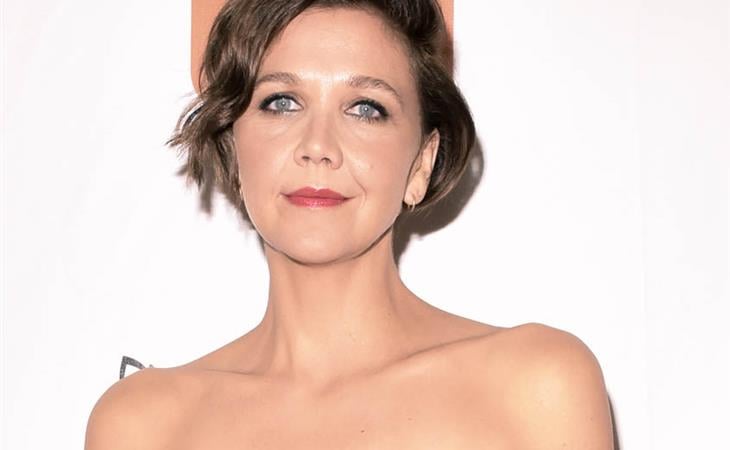