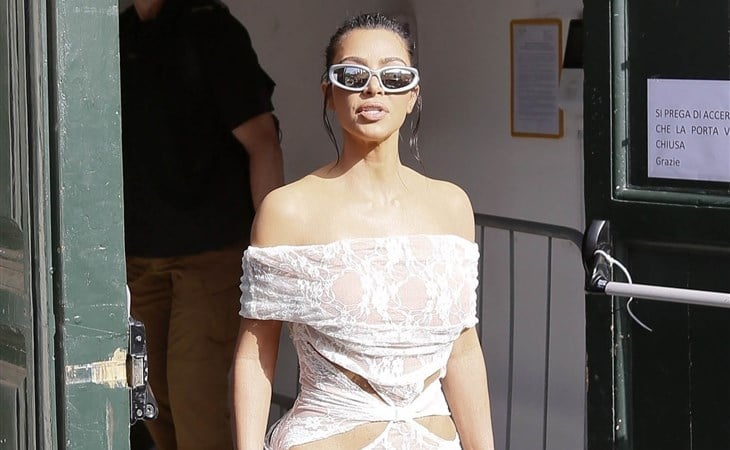 If you’re a regular visitor to this site, you know that photos of the Kardashians aren’t all that interesting to me and we rarely do a standalone post about them. These pictures of Kim Kardashian, however, are hitting on a style theme I wrote about yesterday. And since the photos are coming out on back-to-back days, this is less about Kim than it is about the trend. If it is a trend.

Yesterday I posted these shots of Bella Hadid in what I called the new low-riders. Here’s a refresher:

These are pants that sit higher on the waist than the low-riders from the 2000s but with pelvic cut-outs that give the same vibe. You will note that the cut-outs on Kim’s dress are placed in same spot so that there’s a low-rise effect, without the same risk.

So we’re two for two, one in pants form and one in dress form – is this the cut-out of 2021? How long before this shows up in some version at Zara?

Also, if you’re wondering, Kim was touring the Vatican with her business partner Tracy, Kate Moss, and Kate’s daughter Lila Grace. Kim and Kate have hung out in the past so this isn’t a new friendship out of the blue. Kanye is obsessed with supermodels. And Kim, I guess, is too? 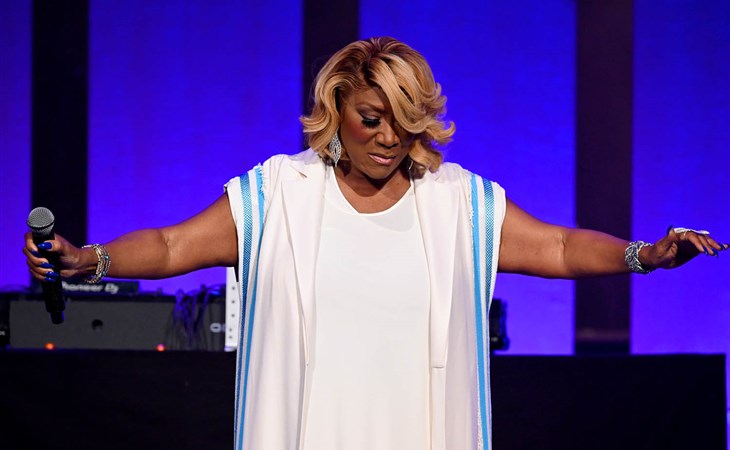 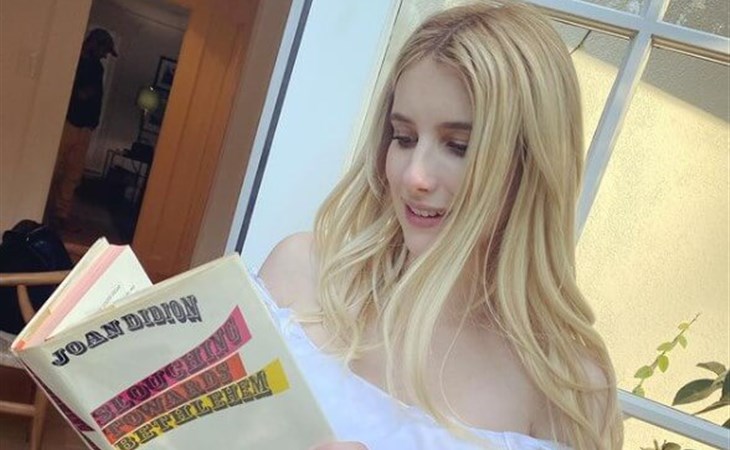