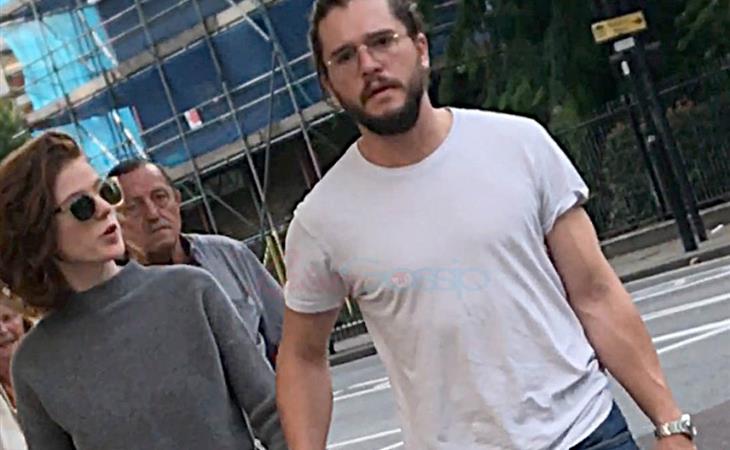 Kit Harington and Rose Leslie were seen together in London yesterday, holding hands after picking up some food. This just a day after the Game Of Thrones Season 7 finale and the scene that we’d been building up to all season. I received several emails yesterday about that scene. Many of you weren’t satisfied about the fact that they went straight to the f-cking without seeing any foreplay. And that it happened with Third Eye Bran’s voiceover.

But that’s the whole point, non?

As I wrote in my post after episode 6, Daenerys and Jon are a classic want vs need situation. What you wanted was for their consummation to be like The Notebook – but is that what the story needs? That voiceover was the show basically shouting at us that these people are related, that she’s his aunt, that he’s her nephew, that this is WRONG, and that, as Megan Garber noted in The Atlantic yesterday, “incest, in this show, is a practice that is also a metaphor—for insularity, for myopia, for people’s unwillingness to see beyond themselves”. The showrunners did not give us the love scene that we wanted. They gave us the one we need. One that explores the greater themes of Game Of Thrones – family, legacy, and leadership, and how the choices of the present can either reflect the past or reshape the future. Do we want Daenerys and Jon to be Cersei and Jaime v 2.0? “Breaking the wheel” does not mean doing the same sh-t every other asshole has been doing over and over and over again. Time and again we’ve seen Jon choose duty over love. What will Daenerys choose? Let me know your predictions. I already told you mine yesterday. Here’s a refresher: they will have a child. That child will be the heir to the Iron Throne, with Queen Regent Sansa Stark presiding and Arya Stark by her side, as her Hand. 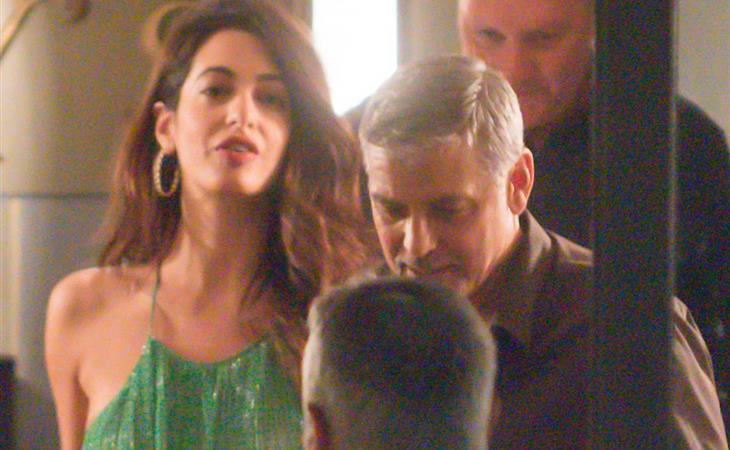 George Clooney: on fights and barf 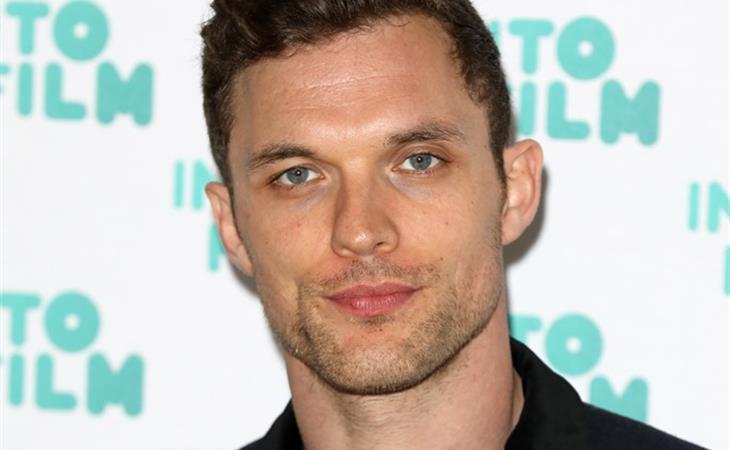