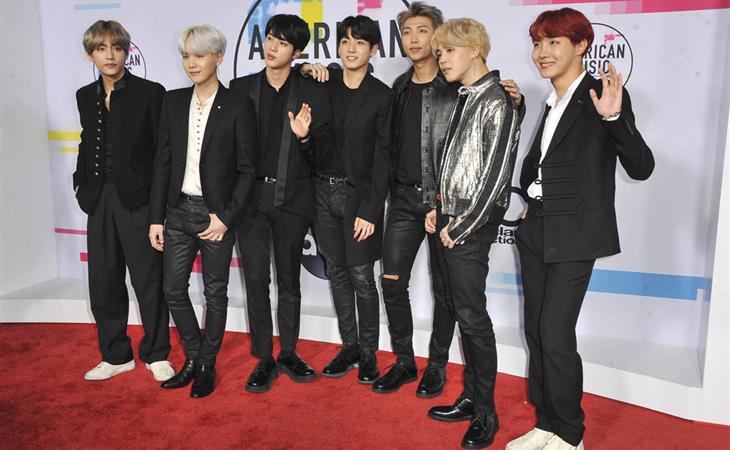 If I seem distracted today it’s because BTS is my whole sh-t right now and I’m too busy trying to pick fights with people about how Jungkook is obviously the best, although V might be my #2, and f-ck you, I am totally allowed to change my mind in two hours if I decide that I’m feeling V more.

They said at the Billboard Awards earlier this year that the crowd reaction to BTS was more intense than for any other artist. The same was true last night at the American Music Awards. Did you see all those North American fans singing every Korean lyric during their performance? Even Jacek, who was watching near the end of the show with me, was into it. (Why did f-cking Jared Leto have to come out after them and ruin everything with his smug ass approval? Nobody needs Jared Leto to tell them what they should and shouldn’t be enjoying, asshole.) I do not know any of the lyrics to their songs. I’m coming at you as a BTS amateur. Which is why I need to dedicate my life now to their catalogue and their dance moves so that when they come to Toronto, I’ll know all the choreography. And I won’t be alone. Kathleen’s all in too. She and I spent the whole show texting back and forth about joining the BTS Army together so don’t believe her if she tries to deny it.

It’s 2017. And the biggest boy band in the world is from Korea. There hasn’t been much to celebrate this year but no one is mad about that, right?

More on the AMAs and other developments from the weekend to follow. Also, the first episode of season 2 of Show Your Work will be posted today. 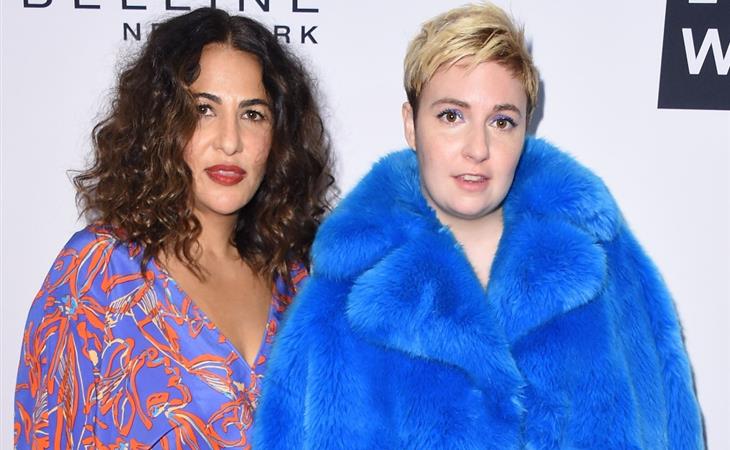 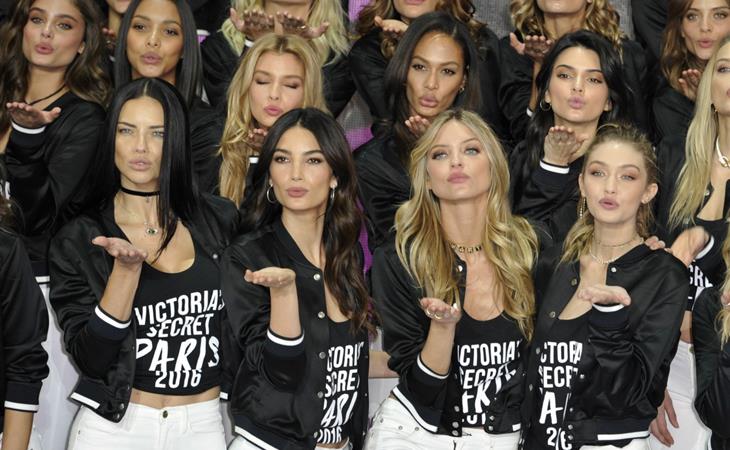