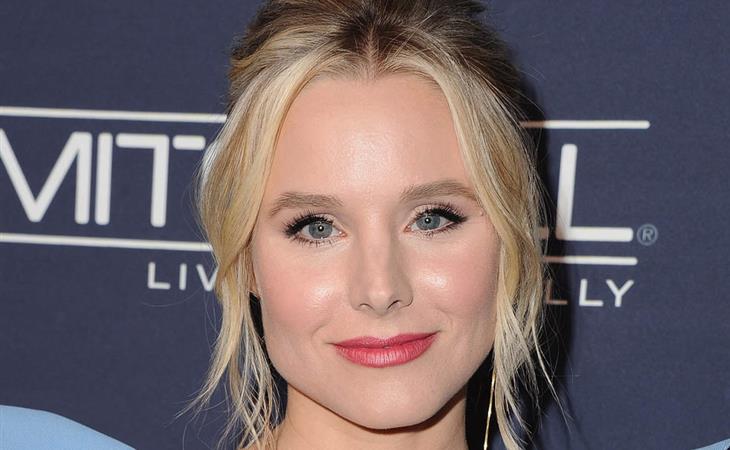 ‘Encore’ Is My Kristen-Bell-Fueled DREAM

Last week, I noticed Lainey said Do It On My Twin Bed was one of my favourite SNL sketches. The wording is important, because it was once my favourite, but can never get back there. That spot has been permanently supplanted by Crucible Cast Party:

I know you think it’s because of the guest host, and that didn’t hurt, but it’s so, so, so much more than that. Many have tried to pinpoint the weirdness of high school musical theatre culture – the intensity and social ineptitude and weird fetishization of any males who could sing – and have fallen way short. This sketch was… whatever’s higher than the gold standard. It had so much truth it was basically biblical.

But? There COMES A CHALLENGER.

I mean…
This is…
I never thought…

First order of business – go click through and see whether you or your high school production of Pippin are eligible to participate.  When you do, you’ll see that the entry form asks you to list all the people who were in the show with you (but not to provide their contact info unless you have permission).

Can you imagine the drama? What if the woman who played the lead doesn’t want to be on TV and the understudy gets to play the part! What if the guy who dropped out of the show after wowing everyone at the auditions resurfaces after 20 years? What if someone who was bitter about not getting the part back in 1998 has spent the last 20 years being ready for a second chance?

Though Vulture says there will be a special this December, the online application form asks for availability next spring, so I can see this playing out over a series of weeks…!

You GUYS. I actually have nervous anxiety about how great this might be. I am picturing people and scenarios that don’t yet exist. Like, will there be audition sequences? (Of course there will! Kristen Bell is no dummy. Onstage anxiety SELLS.)   If there are, will people try to sing their tried-and-true hits from, like, Babes In Arms, or will there be audition songs from Fun Home and Dear Evan Hansen? What about all the sexual tension? Half the reason high school musicals work is because it’s a bunch of inexperienced virgins earnestly emoting about life-changing love (or lust) and all the friction comes out onstage, but what happens if people are playing age-appropriate parts? Or like, I recently learned some schools try to avoid ‘adult’ material (something my high school had no problem with). Can you imagine what will happen if they reunite a cast where ‘the kiss’ was forbidden back in the day, and now they get to go for it?

…I need to calm down. I may need a cold shower. I need to figure out what kind of darkened sanctuary I’m going to watch this show in, and how to virtually squeeze the hands of all you musical nerds at the same time. (Lainey: I need to prepare myself for Duana the musical nerd assaulting my texts with enthusiasm, God.) Stay tuned! 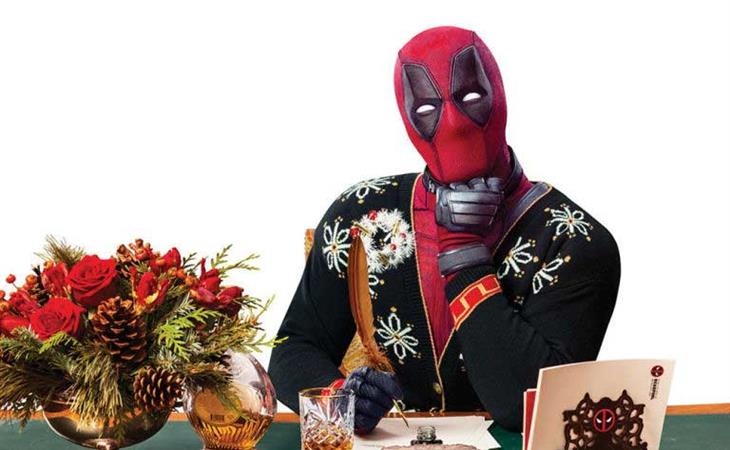