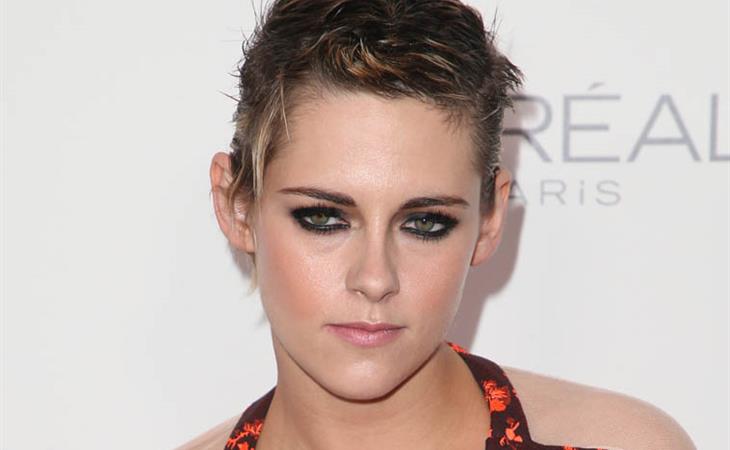 Last Friday Variety hosted a Power Of Women luncheon in Hollywood. Last night it was the ELLE Women In Hollywood event. The universe’s sense of timing sometimes can’t be explained.

The ELLE event was attended by some of the most successful actresses in the business, many of them speaking out against or alluding to the Harvey Weinstein revelations and addressing the core problem, beyond just Harvey, of sexism and misogyny in Hollywood, a place that has for too long enabled sexual harassment and abuse. Women shared their own stories that may not have involved Harvey but did involve other powerful men, influential men, relative to what their positions were in the business at the time.

Kristen Stewart was there to honour her friend Riley Keough. Before introducing Riley, Kristen commented on the main conversation that’s dominated Hollywood, publicly now, for the last two weeks:

"I just want to express how thankful I am to hear what is typically a sort of like murmured pseudo-conversation because we've all been talking about this forever—not to make it specific, but it is, about this mother-cker," Kristen said as the audience cheered.

"It's just like one of those conversations we've all had a million times be so loud amongst people who really care about that. If I had someone close to me feel like they couldn't be helped or were subject to that type of manipulation or torment or fear of any kind really, especially in regards to being in our realm, where we work, where we have taken very apparent strides towards something not quite equal, but somewhere hopeful for sure, I would feel sick, and do, because I know a lot of these women," she continued.

"So kudos to those who felt hopeful enough, and comfortable enough to be caught and received and heard by those around them, that made it okay to allow themselves to feel better," she said. "Because you need to allow yourself to feel better when you feel that bad. And it takes help and we can all be proud of that notion and perpetuate it by saying that we have got you, affirmatively."

That system of support is so important because not everyone feels he or she can speak up. "I can't tell you how many times I've saved makeup artists—because it trickles down to makeup artists, camera assistants—from DPs who are like, 'Hey babe,' you know like, it happens on lesser scales, too. And, um, when I say like 'saved' I mean momentarily been like, "Hey, don't, f-cker." And then they're embarrassed for one second but then it just keeps going every single day."

"So, I would say let's be aware of this on every level. I can tell you that those girls are as duct-taped as one could possibly be, because they're in fear of getting their next job."

It’s a great point – “on every level”. Because it’s the actresses and the style teams and the writers and any woman at any level of production. But what’s especially insightful here is that even though Kristen steps in when she sees it, and “saves” the person in the moment, using her position as the star of the project, and a major celebrity, it only stops the behaviour “for one second”. And “then it just keeps going every single day”. Imagine you’re that asshole creeping on someone in front of Kristen Stewart. First of all, you’re doing it in front of Kristen Stewart. That’s how brazen it is. And even after she calls you out, that only stalls you for a second, you’re arrogant enough to do it again. Kristen Stewart wasn’t enough for you to cut that sh-t out.

Because, again, that’s how normal it is/was. That’s how much confidence there was in the system. There was never any reason to believe that the system would reject that behaviour. At least then. Now, though, well, it depends on how the system is interrogated and whether or not the control centres are thoroughly examined. Also, as is the case with every industry, the membership of those control centres needs to look different. Right now, in Canada, women represent only 14% of corporate board membership. It’s just 10% in the United States. At the senior management level, worldwide, women represent 22% of senior management. In middle management though it’s 50/50. So women are not advancing at parity and that too is a major factor – across all industries – in how and why sexual harassment and abuse, as symptoms of misogyny, still occur.

As for Kristen’s outfit last night, I almost love it. Almost. Those cutouts at the shoulders though. It’s not so much the cutout but that they’re held together but… clear sheer? Or there’s a layer of clear sheer something underneath? WHY??!

Today my homie gave me my first award ever... 🤦‍♀️❤️❤️❤️ @elleusa 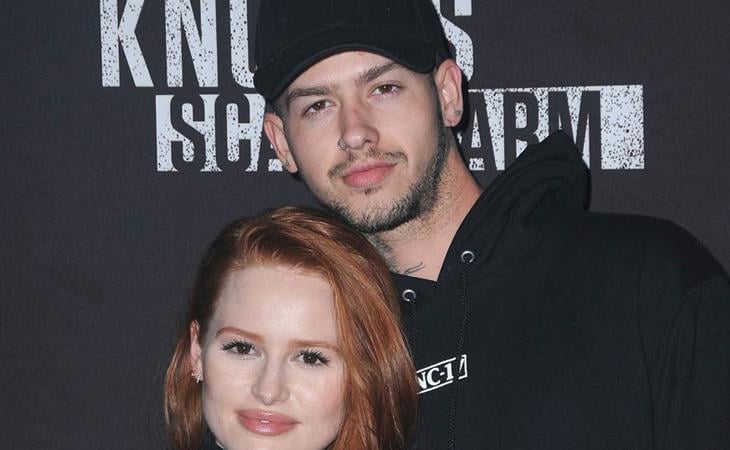 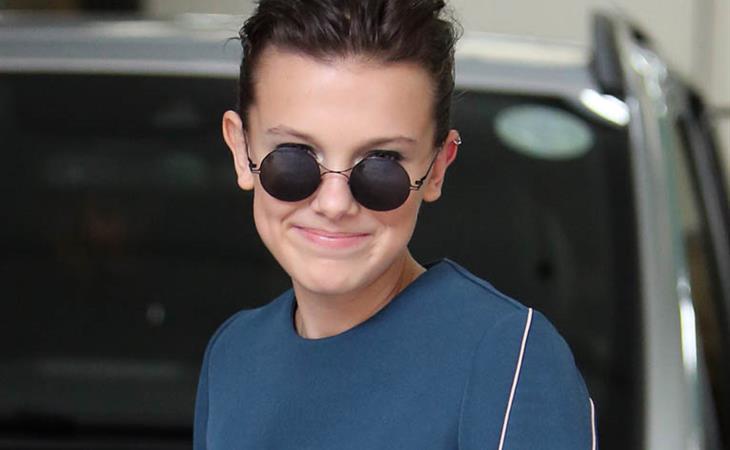