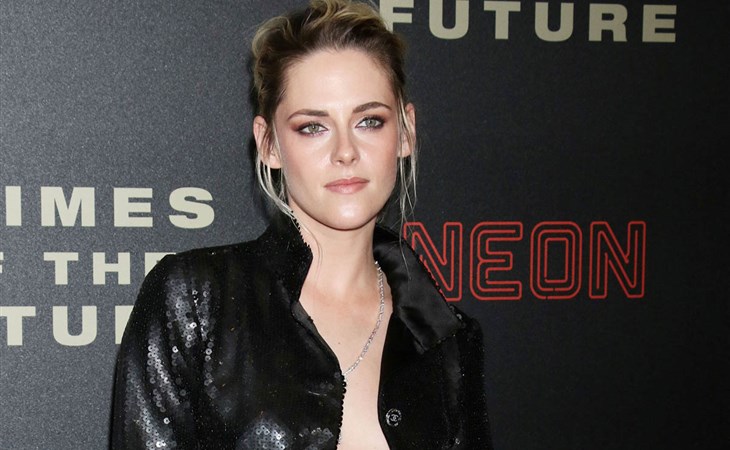 This one’s for our site manager, Emily, who may still be recovering from watching Kristen Stewart grab her tit, and you too if you meet the criteria:

Are you gay? Do you see ghosts? Can you communicate with the lingering spirits beyond the barrier? If so, KStew wants to go on a “super-gay ghost-hunting adventure” with you. Here’s what showed up on her friend and hairstylist CJ Romero’s Instagram yesterday:

Ghost content is a growing trend so why not make it as inclusive and representative as possible. I love how Kristen is using her clout, as one of the most prominent members of the Hollywood queer community, putting her name behind projects that will discover and amplify 2SLGBTQ+ talent. And, as a bonus, she’s having a great time. She looks like she’s having the best time – it’s been this way for years now, ever since she came out. Which…of course.

This coming November marks the tenth anniversary release of the final movie in the Twilight Saga, Breaking Dawn: Part 2. Back then, Kristen Stewart’s public reputation was not associated with fun. She was younger, obviously, and still acclimating to global superstar status, but she was known to be awkward, reluctant with the media, uncomfortable with the attention. That is no longer the image she projects now.

That has to do, in part, with growing up and figuring sh-t out but figuring sh-t out also meant understanding herself, embracing herself, being herself. And after that, the good times follow. That too is part of Pride Month – not only to remember and honour the sacrifices and the struggles of the queer champions who fought and continue to fight for equality, but also to celebrate the joy of self-acceptance. This is what Kristen Stewart has been modelling through her celebrity.

Attached - Kristen at the premiere of Crimes of the Future last week in New York. 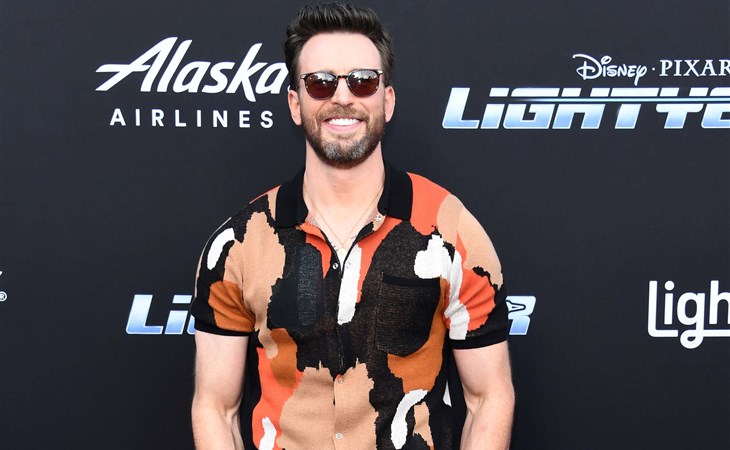 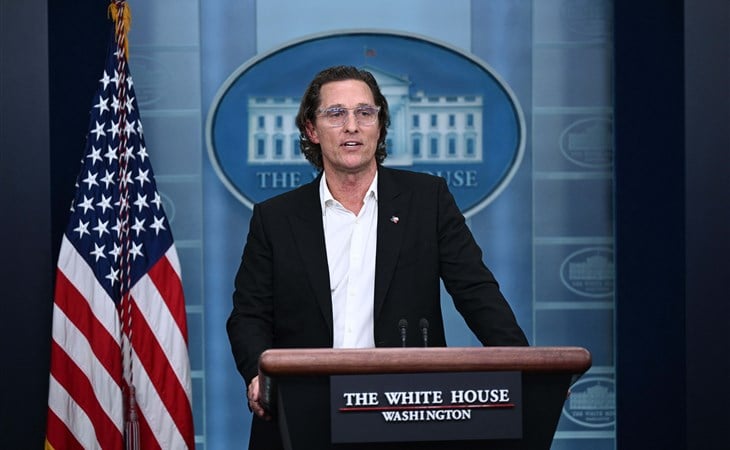