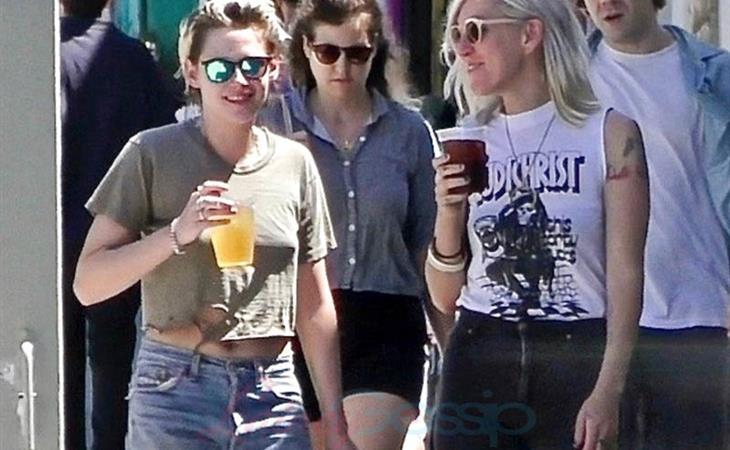 Here is Kristen Stewart out and about in Los Angeles, rocking long socks and jeans in ninety-degree heat. I’m all for tomboy chic, but I wonder about people who dress like this when it gets this hot. I’ve been having a Onesie Summer—every day it’s above eighty is a jumpsuit or a caftan in the lightest possible material. I admire KStew’s commitment to her aesthetic but also do not understand how she is not a puddle of sweat. Does the crop-top make up for the fully covered legs? It’s so hot, why aren’t we all melted to the pavement, is what I’m saying.

Stewart is gearing up for Venice next month, where her film Seberg will premiere. It’s about the actress Jean Seberg, who was blacklisted and hounded by the FBI as part of their COINTELPRO investigation. Seberg was a notable activist, supporting indigenous school groups, the NAACP, and the Black Panther party. She donated uniforms to a Native American basketball team near her hometown in Iowa, and dared to support African-American civil rights groups, OH NO. RUN THE WITCH OUT OF TOWN. I realize the Black Panthers have an incendiary reputation, but that reputation is largely due to the efforts of and fallout from COINTELPRO, which was some uber-narc J. Edgar Hoover bullsh-t.

Kristen Stewart (left) plays Jean Seberg (right) in the #Venice2019 bound drama, Seberg, and they sure got the look right. Wow! pic.twitter.com/Yfo5uJWM8D

I am VERY interested in Seberg because Jean Seberg has quietly slipped from pop cultural awareness, and I would like to see her get her due. She was a great actress—not unlike Stewart, she found more respect working in France than she did in Hollywood—one of the defining figures of French New Wave, and she was destroyed for being, basically, a philanthropist. She deserves a reputation resuscitation, and I am excited to see what Kristen Stewart makes of Seberg. The movie will focus specifically on Seberg’s battle with the FBI, and I hope they don’t pull any punches on how awful COINTELPRO was (Seberg’s husband blamed the FBI for her suspected suicide in 1979). Also, with a Venice premiere and a relatively accessible subject, this is Stewart’s most Oscar-friendly role…ever. Will the Academy take notice? The French have been faster to appreciate Stewart’s brand of acting, but it’s another thing to watch. A Venice premiere will set Seberg up for award season, and Seberg is happening at the same time Stewart is reasserting herself in the mainstream with Charlie’s Angels. If ever there was a time for a Kristen Stewart Oscar run, this is it. 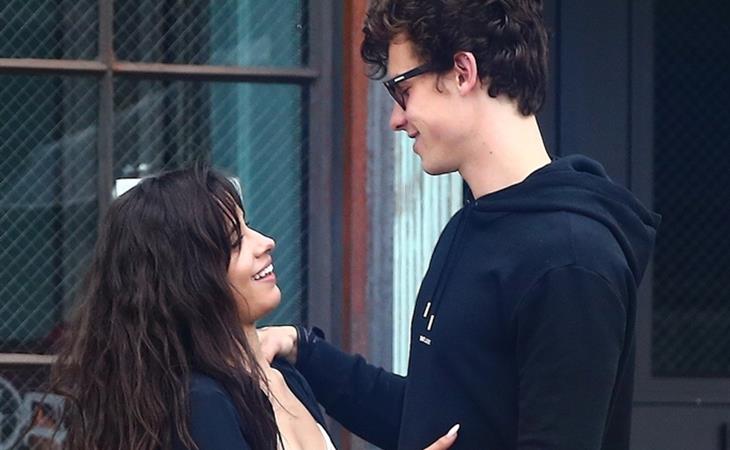 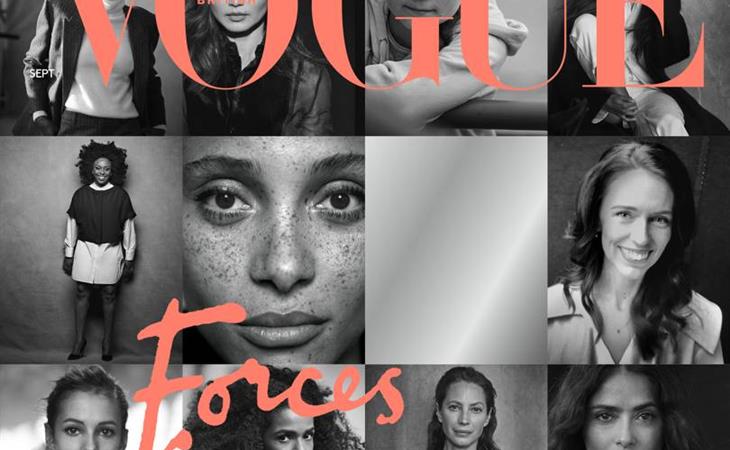