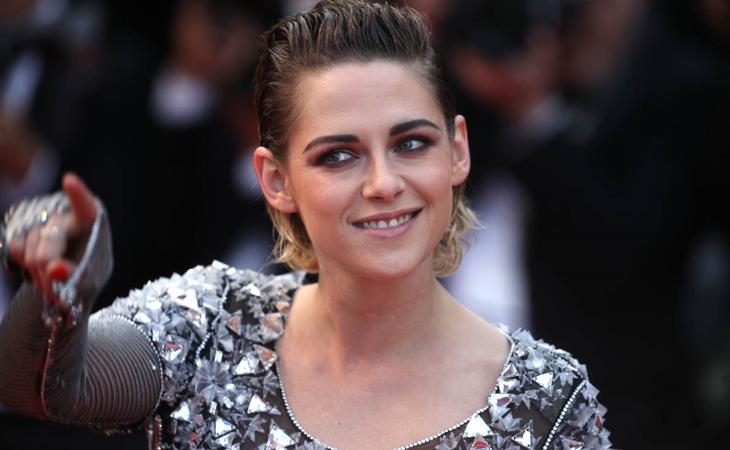 Kristen takes her shoes off

Kristen Stewart posed with her shoes on last night at the Palais in Cannes. And then she took them off to go up the steps. Many are interpreting it as a protest against that Cannes footwear policy about women and heels. It was a controversy in 2015 when several women claimed they were rejected from entry at a premiere because of what they were wearing. Festival director Thierry Frémaux at the time said that the “rumour …was unfounded”. Did anyone believe him? I worked several festivals in Cannes and I was just a lowly reporter. Nobody was taking pictures of me or even looking at me. And even I got told off a few times for wearing flats on the red carpet – on the camera bleachers! Who gives a sh-t!?

If Kristen was indeed making a statement by taking off her shoes, it would be the second time in a matter of days that the festival has been rebuked by the women of its jury. Sarah wrote about the Women’s March in Cannes yesterday. That was an assembly of 82 women telling the festival that it’s been showing its ass for decades and it’s time to fix their sh-t. And now Kristen Stewart could be following up with a middle finger to them about policing women’s attire.

And they thought Netflix was the only battle they had to fight.

In other Kristen news, I’m pretty sure she’s worn Chanel for every appearance in Cannes. Understandable since she’s probably their most prominent ambassador. But… I wonder if it’s getting a little boring. Because it’s one aesthetic. How specific is this contract? Will she be able to mix it up a bit?

Also, it’s Stella Maxwell’s birthday today and they went out last night together to celebrate. It’s been quiet lately on the #RobstenIsUnbroken front. I’m worried. Do you think they’ve given up? 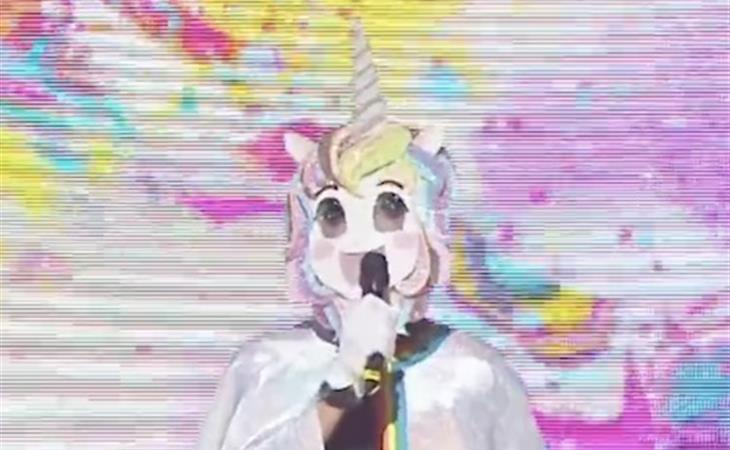 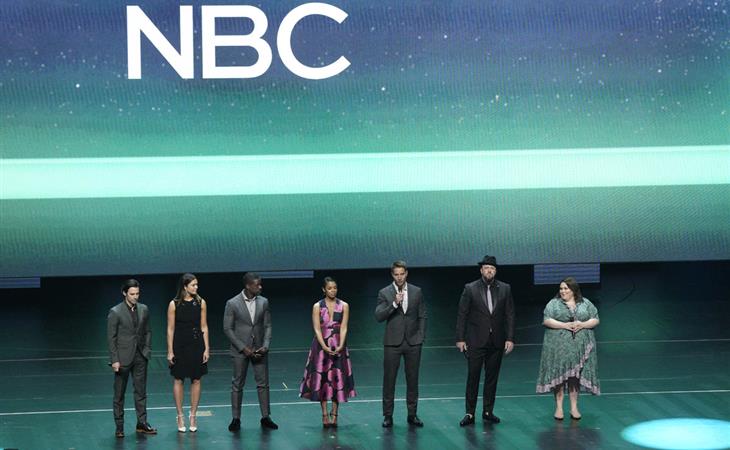