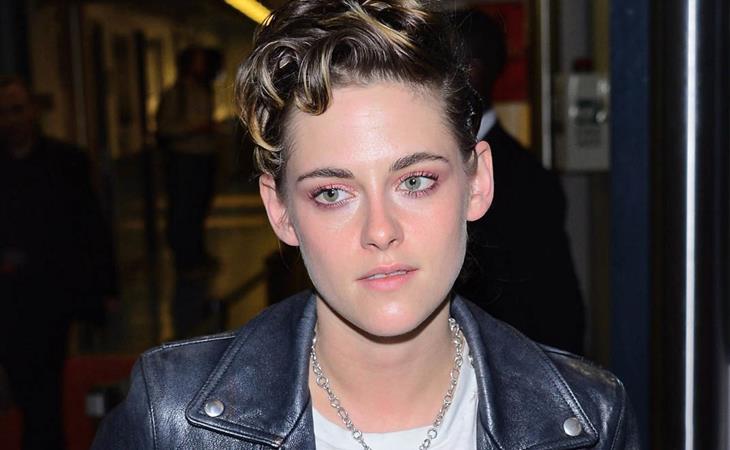 Kristen Stewart is jurying at Cannes, which means a lot of talking to press for two solid weeks, something she is much better at now than she was at the height of her Twilight teen idoldom. (Dakota Johnson is also more relaxed and engaging when promoting anything other than Fifty Shades, funny how that works.) During one interview, she talked about her intention to direct her first feature film, The Chronology of Water, a memoir she’s adapting herself. If you haven’t been keeping up with KStew, she has already directed a few shorts, including two music videos and Come Swim, a short film she took to Sundance last year. You can check out Come Swim here:

We can glean a few things about Kristen Stewart: Director from her collection of shorts. For one thing, she likes hand-held cameras. In Come Swim she does a thing, switching from Steadicam to hand-held as the protagonist spirals out. That’s a nice touch, changing up her shooting style to match a character’s mental state, and it’s a DIRECTOR thought, not an actor thought. Sometimes actor-directors struggle to flip the switch and think like a director, who has to conceptualize the whole story, and not like an actor, who only has to think about one small element of it. That’s why so many actor-directors are kind of boring filmmakers.

But I would not call Kristen Stewart a boring filmmaker, based off her shorts. She seems to have a pretty firm grasp on what she wants and executes it effectively. I might be a little bit concerned about her adapting the script, because Come Swim is some indulgent narrative nonsense, but in American cinema, shorts are largely the realm of students and experimenters, so it gets a pass. We’ll just hold our collective breath and see what she does with an actual linear narrative.

I do find it interesting that she has no intention of producing, though, saying, “I’ll never produce a movie, I promise you. I will never set up a production company. I want to write and direct. And act for people who write and direct […]” I’m not sure what the problem is with producing. Is it because producers are…suits? Because they have to deal with boring sh*t like permits, clearances, payroll, and scheduling? A lot of directors produce their own movies—Wes Anderson, Angelina Jolie, Ava DuVernay, Martin Scorsese, the Coen Brothers. It’s not a prerequisite but producing your own projects is another measure of control. Writing and directing is the goal, I get it, I just won’t be surprised if she ends up bagging a producer credit somewhere down the line, too. But for now, the focus is on Kristen Stewart: Director, and she has a promising future. 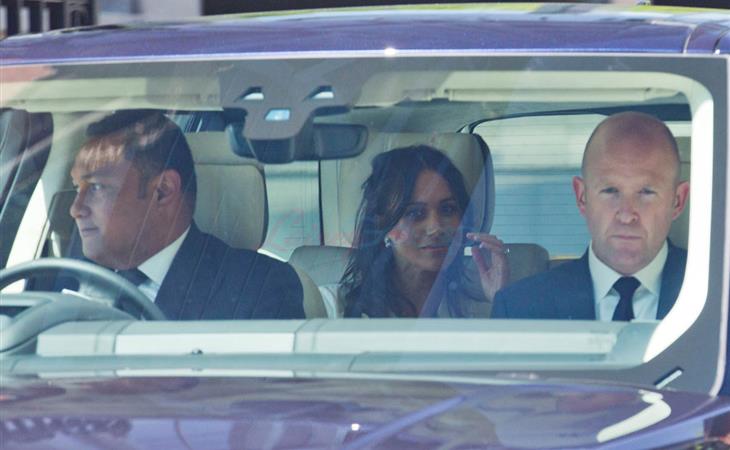 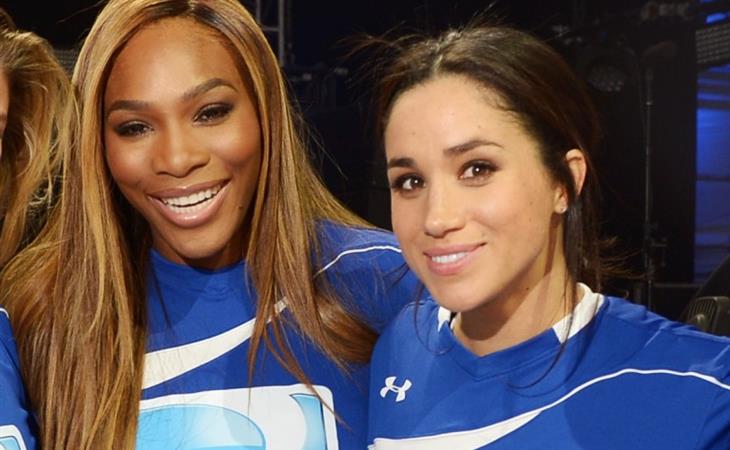