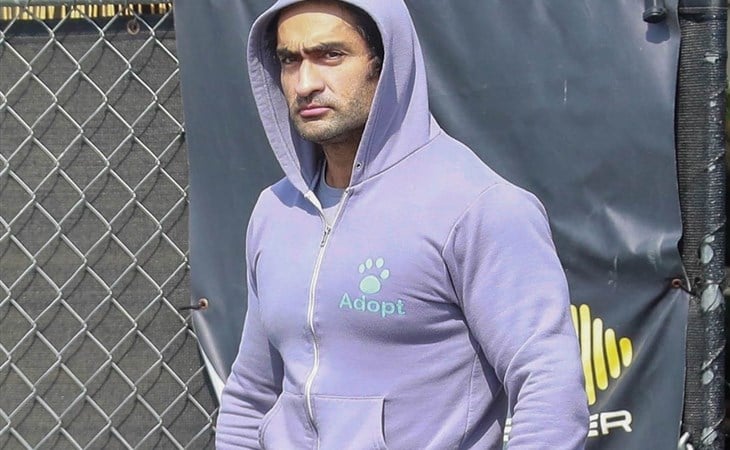 We are now less than a month from the release of Eternals, so here comes the featurette to show a little behind the scenes footage and a little new footage, including more shots of Kumail Nanjiani as Kingo, an Eternal living life as a Bollywood star. I am SUPER into this. He looks like he’s having so much fun! I am a firm believer that if the actors are having fun, it shows on screen and usually makes for a better experience for the audience. Is this a guarantee Eternals will be good? No, but it certainly doesn’t hurt the odds.

As for the movie itself, there’s not a ton of new information. There’s an emphasis on this as a new hinge in the MCU, on the team as a family, and on where the f-ck the Eternals were when Thanos showed up. I honestly don’t think they’ll ever be able to satisfactorily explain this—I know the excuse is “the Celestials said not to interfere”, but all the Celestials are dead, so who are they obeying at this point?—but we’ll just have to roll with it. The super-powerful immortal space beings decided not to get involved until just now, okay, fine. One neat little blip in the footage is Lauren Ridloff communicating in sign language with Kumail Nanjiani. Ridloff’s character, Makkari, is the first deaf superhero in the MCU, beating Hawkeye and Echo to the screen by a couple weeks. It’s an overdue, much welcome inclusion. This featurette is big on setting the Eternals apart from everyone else in the MCU, and while the aesthetic of the film may or may not be as big of a departure as advertised, the ensemble cast certainly is the most diverse group Marvel has put together yet. On that score, at least, Eternals does stand out. As does this shot of Angelina Jolie as Thena:

What a shot ! #Thena #Eternals pic.twitter.com/1hLLCCQPhI

Attached – Kumail Nanjiani and Emily V Gordon at the gym this weekend. 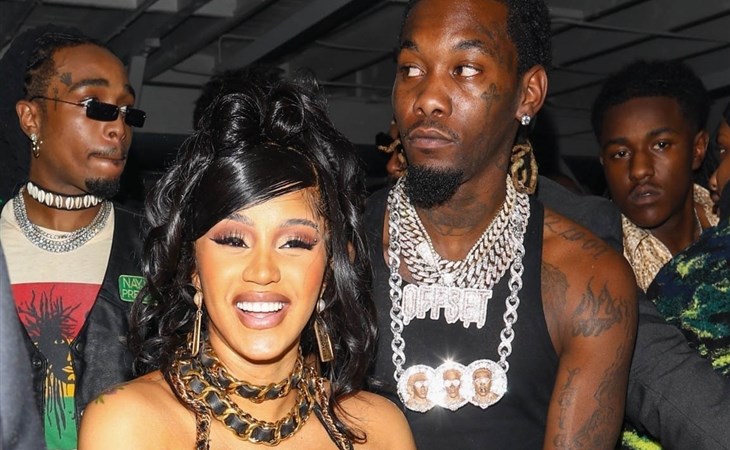 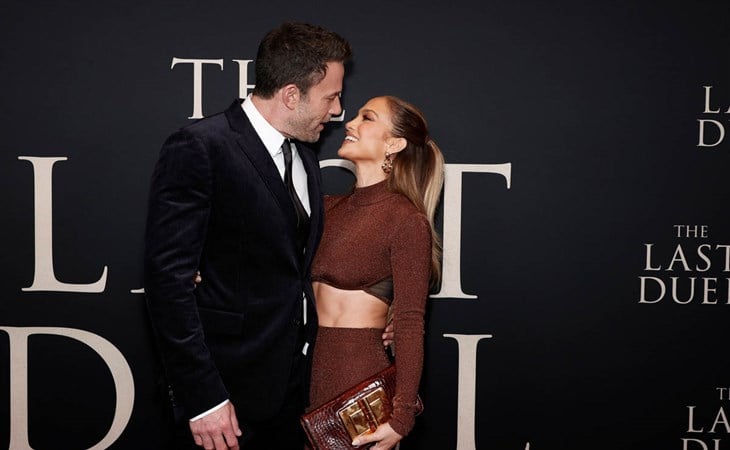