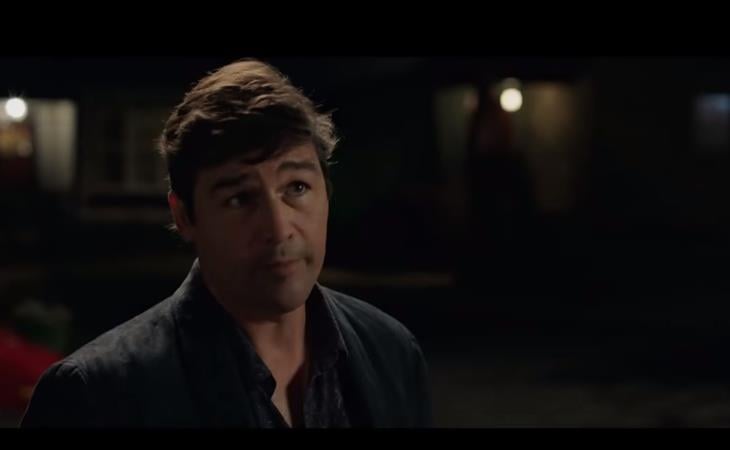 The first trailer for the upcoming comedy, Game Night, has just been released. Maybe it’s because all we’ve gotten over the last 5 weeks out of Hollywood has been an onslaught of grossness but… I like it. I think I like it a LOT.

But then again, I was predisposed to liking it. Because the preview opens with Coach Taylor, Kyle Chandler, basically using his Coach Taylor-ness to rally a group of friends into participating in game night. The way he’s talking to them is the way he talks in Friday Night Lights, in the locker room. Coach looks really, really good. Coach always did look great in grey. And his hair. His hair is just the right amount of Coach Taylor wavy and I think you can even see the old hat ridges around the sides. And now I wonder if this part was written specifically with him in mind. What if he said no?

Also? Landry shows up. That would be Jesse Plemons for the uninitiated. Does Coach at one point call him Lance? Also if you’re uninitiated…WHYYYYY!? Haven’t I been yelling at you to watch Friday Night Lights for over a decade now?

Game Night is about a group of friends and their high stakes game night on steroids, only it becomes hard to tell what’s part of the game and whatever criminal activity they’ve stumbled upon. This is a terrific premise for an ensemble comedy. And it looks like it’s a terrific part for Rachel McAdams. When was the last time we saw Rachel McAdams in a comedy? Jesus, has it been since Wedding Crashers? She looks amazing in this. And I think I might need her and Jason Bateman to do another movie together after this one.

Ah sh-t. Speaking of Jason Bateman, in addition to exposing Louis CK’s sexual harassment yesterday, The New York Times also called out Andre Balasz, the famous hotelier who owns Chateau Marmont and Chiltern Firehouse and other celebrity hangouts. He’s dated Uma Thurman and Chelsea Handler. You’ll recall, Uma, who’s worked on several Harvey Weinstein films, when asked recently about Hollywood’s predation epidemic, promised that she would have something to say about the situation eventually, when she’s less angry. According to the NYT, Andre stuck his hand up Amanda Anka’s dress one night a couple of years ago. Amanda is married to Jason. Jason confronted Andre immediately, then spat in his face. Both Jason and Amanda confirmed the incident to the NYT. Click here to read the full story.

Andre Balasz is very, very wealthy. He’s very, very well connected. What happens to him now? Do people stop going to his properties? Pretty sure the Game Night after-party will not be happening at Chateau Marmont. 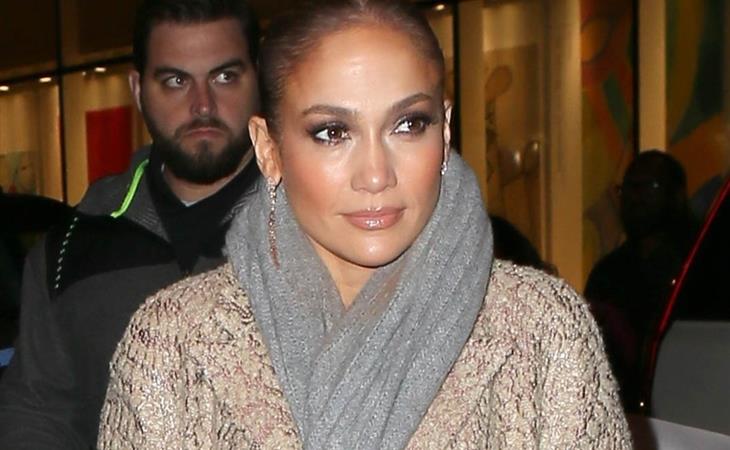 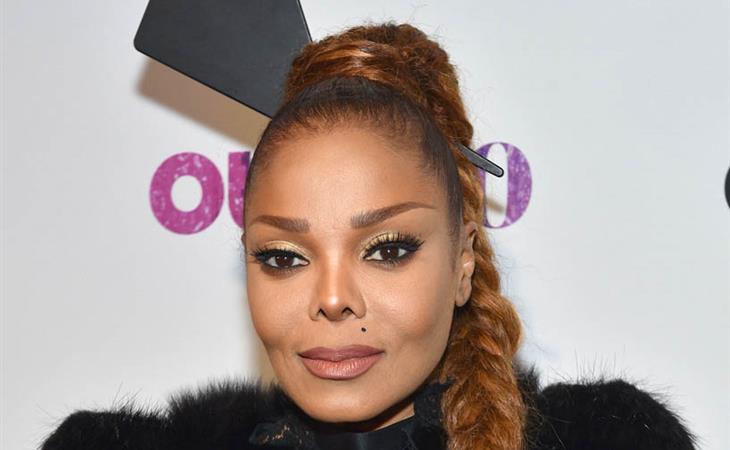