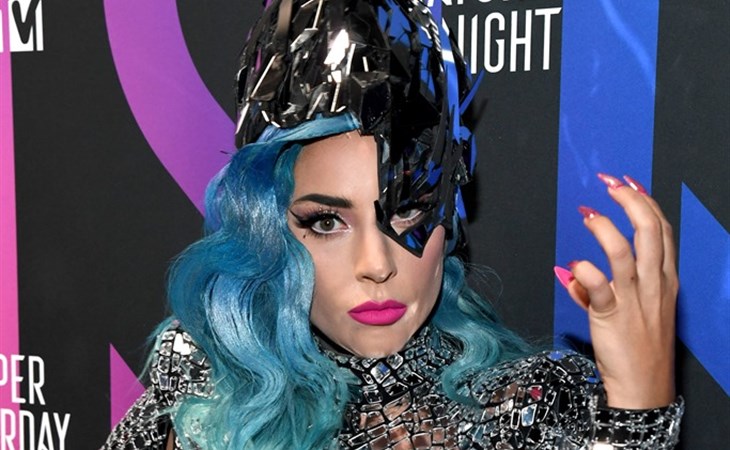 Apparently it’s music video release week. BTS will drop another video for “ON” today after already breaking YouTube records with the Kinetic Manifesto visual for “ON” that came out last week. Taylor Swift’s video for “The Man”, which she directed herself, will likely be trending by the time you read this. SZA and Justin Timberlake’s new video arrived in support of the lead single off the Trolls World Tour soundtrack. And Lady Gaga has announced that her new song, “Stupid Love”, is dropping tonight at midnight. Here’s the teaser for it. Mad Max vibes, right?

“Stupid Love” is expected to be the first single off Gaga’s upcoming sixth album. No other details about the presumed album are available, or even if there is one, although it seems unlikely that Gaga’s putting all of this into one track. All signs point to a new era. A very pink era. Pink and glossy and pop. Which would mark a return to Gaga’s previous eras, and a departure from the sound she embraced on Joanne. Some fans are speculating that the album will be called Chromatica after clocking that the word appears on the single art.

Fans have much better attention to detail than I ever will, because even after reading about that I still can’t find where it is. And still, even though there will probably be dozens of highlights I’ll end up missing, I’m excited, always, for new Gaga visuals. With Gaga, it’s almost always a spectacle. And there’s no such thing as too much. 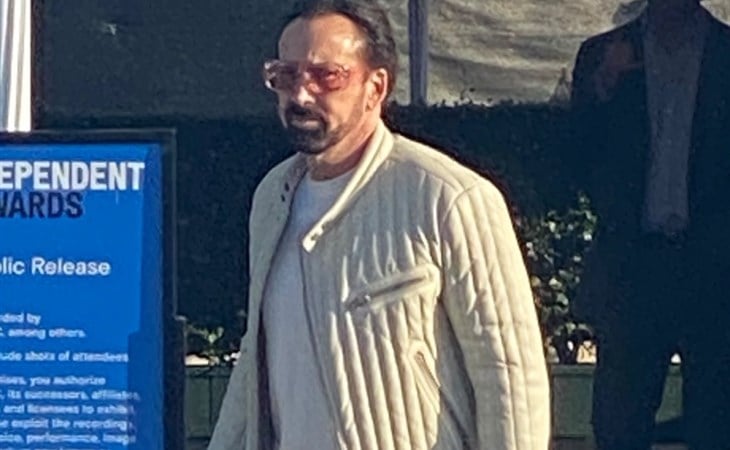