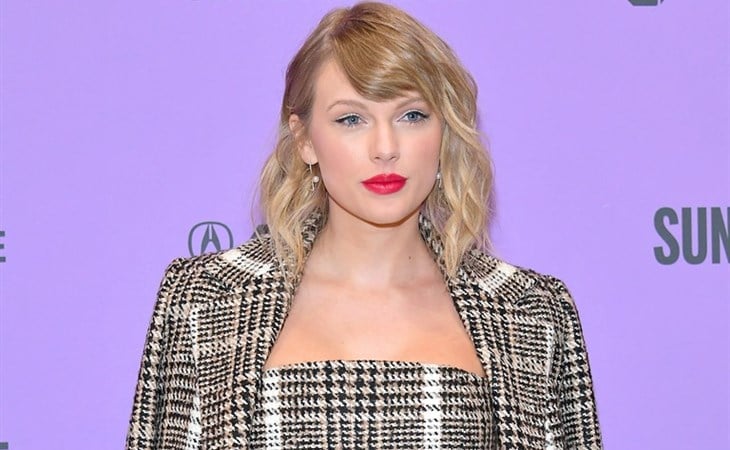 Taylor Swift made an announcement yesterday. She’s releasing a new video – and that’s noteworthy for sure, but what makes it even more noteworthy is that, well, this:

Who is Taylor when directed by Taylor?

Taylor’s always had a hand in her own videos. She’s told us that she has the visuals in her mind, and we know she’s always planting “easter eggs” for her fans to look for and obsess over. So this is a logical progression along charted territory. Most major popstars at this level eventually come to this point. They’re artists, it’s natural for them to expand their creative reach. Madonna’s done it. Beyoncé has done it. Lady Gaga too. And also, ahem, Kanye West.

I bring up Kanye because of this visual:

There are 19 hands in the hallway

... but only 2 days until The Man Music Video pic.twitter.com/pePLcEwxtQ

Many of her fans are pointing out this hallway looks a lot like Kim and Kanye’s hallway:

Like I said, they’ve been trained to look for this kind of sh-t. Sometimes they miss the mark but often, they hit the bullseye. As for 19 and the number of hands, Taylor was 19 when “Imma let you finish” happened. And, of course, the song “The Man” is on the Lover album, released almost exactly a decade after that moment in gossip history.

So will the video for "The Man" have something to do with this beef? The song itself is a beef – a beef against the patriarchy. And the patriarchy is bigger than Kanye West. I wonder if her overall message about the double standards will be lost then if the focus, if the video comes out and ends up being yet another swipe at her nemeses, a further extension of her feuds, will be lost.

I mean, yeah, it’s great for gossip. But in this new era, she’s supposed to have left a lot of that sh-t behind for more ambitious themes and action plans.

That said, the intrigue is building – and that’s never not going to be a Taylor Swift move. God, I feel giddy. It’s been so slow lately, as it always is in the weeks after the Oscars, that it almost seems like it’s the signal for spring. 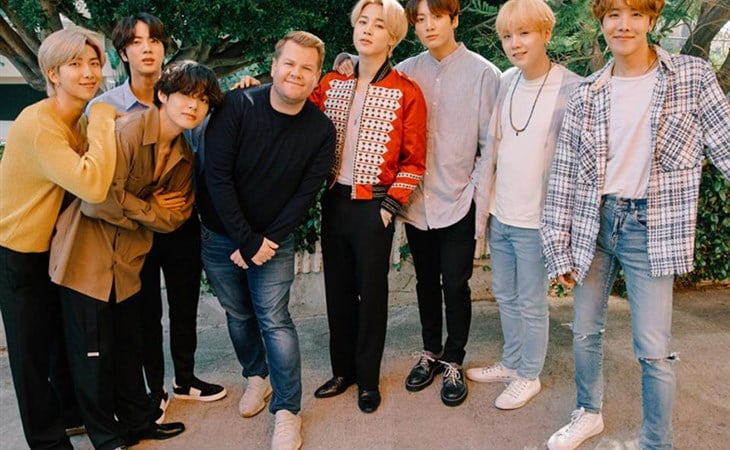 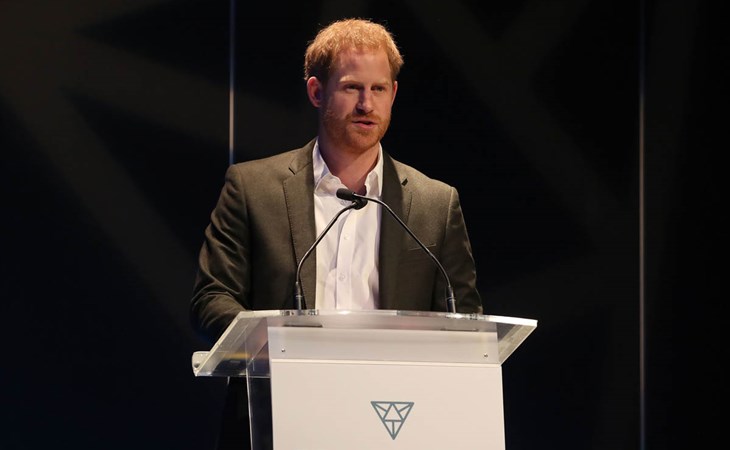