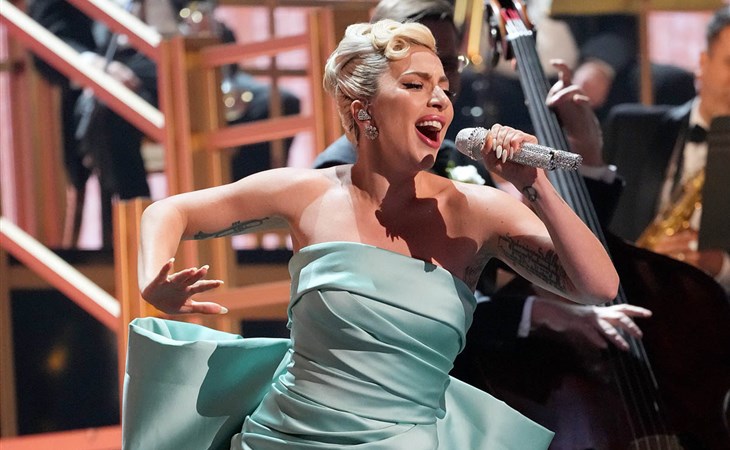 But first, a quick aside about broadcasting standards and what is and isn’t acceptable on North American television because this will likely be our last Grammys post of the day…

If you were watching, you would have noticed that the censors were busy last night muting out the swears. Seems like every five seconds during Justin Bieber, Daniel Caesar, and Giveon’s performance it went mute because of the word “sh-t” in the “Peaches” lyrics. Because…the children! It will corrupt them!

Which, I mean fine, whatever, pearl-clutching over language isn’t new in North America. But this is where I’m confused because you know how many times Will Smith slapping Chris Rock was played and continues to get played at all hours of the day on like every station everywhere all the time and on social media? You can’t post a nipple on Instagram unless you’re breastfeeding (and they only started allowing that a couple of years ago) but you can post the footage of The Slap on a never-ending loop while at the same time decrying the violence. Say “sh-t”, however, and risk a fine. Make it make sense.

To Lady Gaga who is fully capable of a performance that would rankle the censors but whose performance last night did not require any censoring because she came to the 2022 Grammys in torch singer mode, to honour the gorgeous partnership she has with Tony Bennett. I loved every minute of Gaga in big band mode because it was so natural, because this too is part of her range. She can be weird and wild, with meat dresses and ridiculously tall boots and hiding in an egg and that side of her personality is never far from consciousness, she can and will access it whenever she needs to. But at the same time, Gaga can also do this…and it’s just as much a part of her as the offbeat energy:

It was a wonderful showcase – and reminder – of her abilities as an artist. And one of the reasons for her longevity. It’s not that Gaga keeps reinventing herself either; it’s that she has so much already within herself. To be honest, for a while there, a few years ago, I underestimated this, and that makes me a f-cking idiot. Now that I’m coming to my senses, there are so many things I appreciate about her, not least of which is her tenderness towards her mentors.

We saw it last week with Liza Minnelli at the Oscars, one of the brightest and sweetest moments of the night. And we saw it at the Grammys with the extra Gaga-ness she put into her performance to honour Tony Bennett, the love and devotion on her face through all of it, and especially at the end, as the camera came up close and she put everything she had into her expression, as she by sheer will she could transmit what she was feeling through that shot to wherever he happens to be, both physically and spiritually.

And what’s amazing is that somehow, even though she’s only 36 years old, we now find Gaga in her place of senior status. She is herself a mentor to so many of the younger artists there last night. It was only 12 years ago, in 2010, that Gaga made her Grammys debut – the provocateur, the disruptor, Mother Monster opening the show. And now…

Somewhat of a den mother to another generation. Here she is with all kinds of mother energy with Lil Nas X:

“Noona” is the word males use in Korean language referring to a “big sister”. Gaga is doing it both ways, serving big noona energy with her juniors and big respect and care with her seniors. 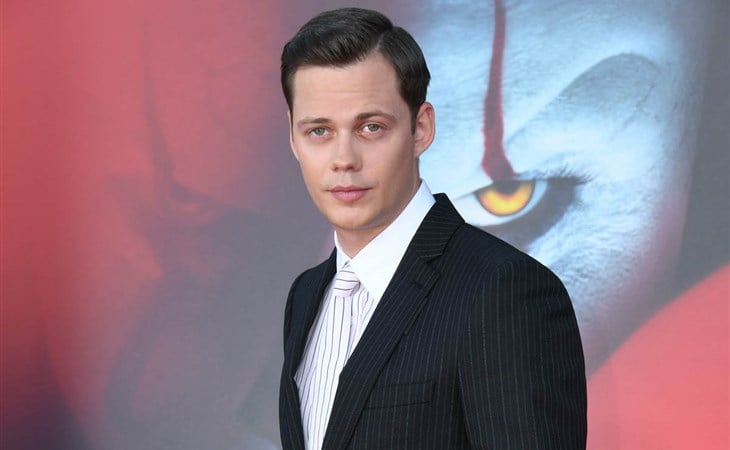 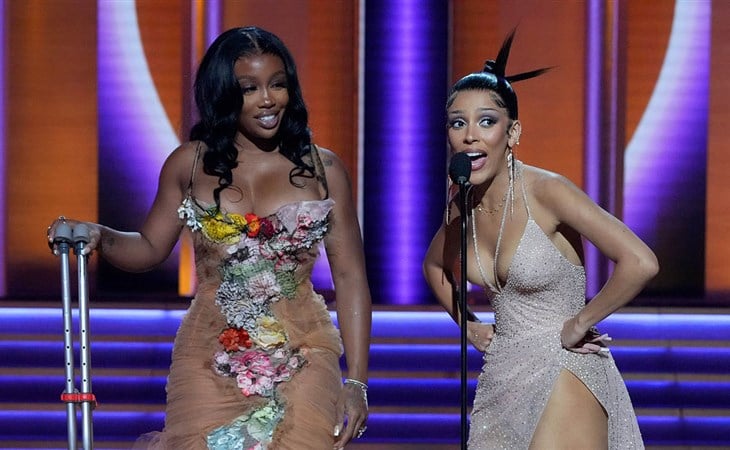