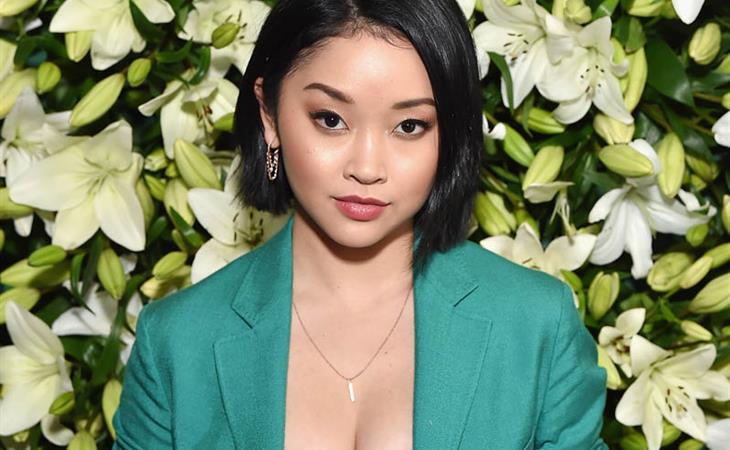 Lana Condor was in Vancouver yesterday, per her tweet searching for the best takeout ramen. She then shared a pic of said ramen, right before live-tweeting the new episode of Deadly Class.

Does anyone have any good recs for ramen TAKEOUT in Vancouver?

This news excited me for three reasons. First, I love to eat, and I’ve been trying to find a good place for ramen in Vancouver. Thanks to her, I now have a list of the best places in the city. It looks like it’s going to be ramen for dinner for the next two weeks. Second, I secretly dream of meeting a celebrity on the street and being so incredibly charming that they decide I’m their best friend and invite me to their yacht parties and premieres. Lana Condor being in Vancouver is a step towards this dream, and I plan to live it. Finally, celebrities in Vancouver usually means one thing: filming.

Deadly Class is also filmed in Vancouver, however, shooting for the show was supposedly finished in December sooooooo is there something else that she might be filming? Perhaps something involving someone called Lara Jean Covey? I’m not sure, but even the slightest chance of TATBILB part 2, PS I Still Love You, makes me scream with excitement. We know a sequel is in the works but that’s about all we have, so Lana asking for ramen in Vancouver is what we’ll have work with for now.

Two days ago, Lana attended a dinner hosted by Julia Roberts and editor-in-chief for WSJ Magazine, Kristina O’Neill, for Lucas Hedges, Oscar nominated for Manchester by the Sea, he was in Lady Bird last year, and most recently, Boy Erased. I haven’t seen Boy Erased yet (I KNOW! THERE’S JUST TOO MUCH TO WATCH!), but the dinner was also the first annual Talents and Legends dinner which took place at Mr. Chow in LA. I’m extremely jealous of Lana Condor simply for the amount of good food she gets to try. Have you seen her Instagram? There’s an entire section of story dedicated to all the food she’s had, and it goes back like 9 weeks.

Lana looked great at the dinner, and she posted a picture of what she was wearing on Instagram

I love women’s suits, and I think the combination of the high waisted pants with the rolled-up sleeves really gives off a “I’m a badass business bitch, but I’m also cooler than you” vibe. The short hair, the make-up, the minimalist accessories, that clutch, everything just works really well in this outfit. The colour of the suit is perfect, and as a bonus, it goes well with the background.

Other talents and legends at the dinner were Troye Sivan, Kathryn Newton (who starred with Hedges and Roberts in Ben is Back), and a whole host of people from WSJ’s 10 Rising Stars in Hollywood. It’s a portfolio of the up and coming talent in Hollywood right now for WSJ’s February issue and I’m very impressed with the diversity presented in the list. The pictures are by Cole Sprouse, which I’m just slightly surprised by. Did we know he did photography? (Lainey: and is this our first PS I Still Love You connection? Will Cole really be John Ambrose McClaren?)

The 10 stars are Laura Harrier (Spider-man: Homecoming), Noah Centineo, Kaitlyn Dever (Detroit), Elsie Fisher (Eighth Grade), Alex Demie (Mid90s), Lachlan Watson (Chilling Adventures of Sabrina), Stephan James (If Beale Street Could Talk), Joel Kim Booster (Conan), Alisha Boe (13 Reasons Why), and of course, Lana Condor. Many of these are not yet household names. They are people of colour, people from the LGBTQ community, and there’s an overwhelming number of women. Lana Condor is part of this trend, and she’s very present and aware of what it took for someone like her to have this opportunity. In her portfolio, she says:

“Where we are in Hollywood is exciting because people have a higher standard of the way they should be treated. Someone told me, ‘Don’t demand respect, command respect…I got so lucky that I started working right now. The Asian-American actors that worked before me had it a lot harder than I do. We’re in a time where people are a little bit more woke. We’re not a dumb generation.”

Is this what the next generation of Hollywood is actually going to look like? 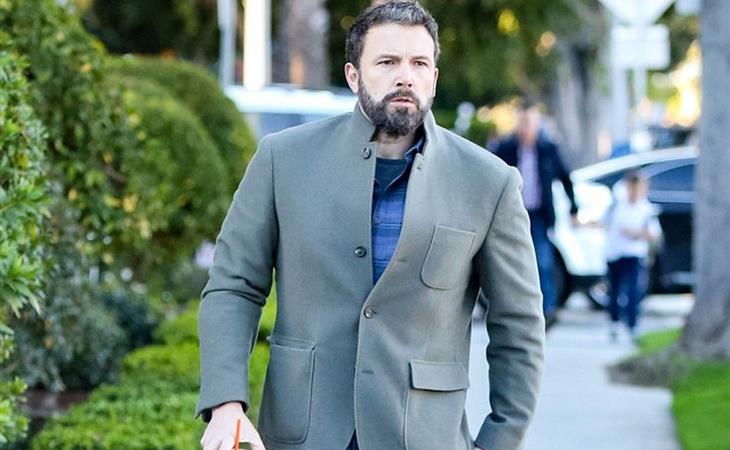 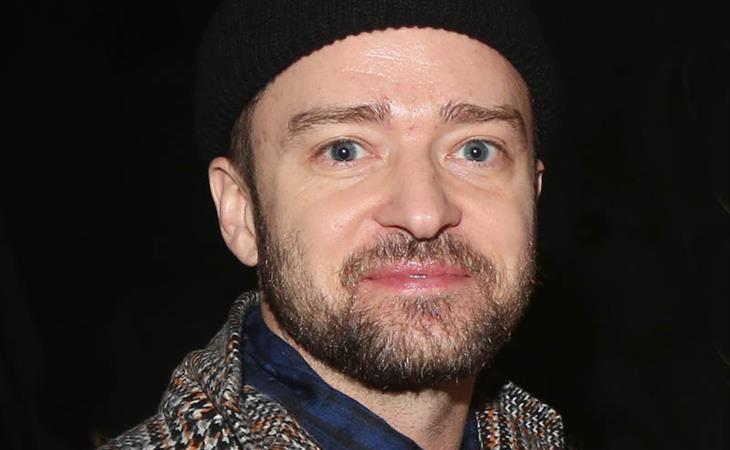