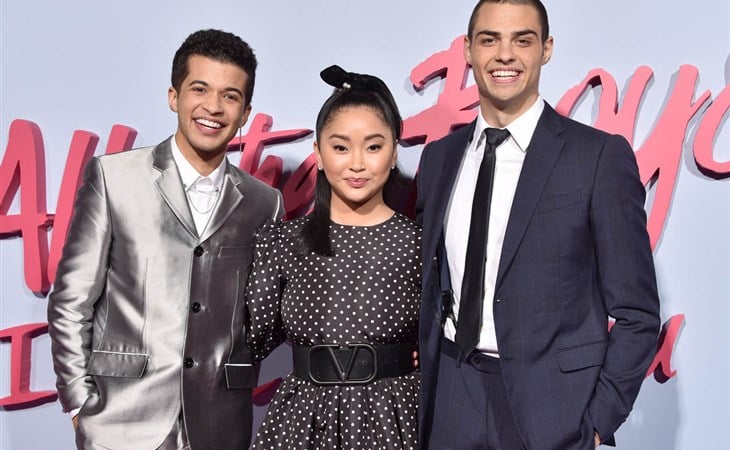 Next week, I’ll be hitting pause on the C-drama I’m currently obsessed with on Netflix (it’s called Find Yourself and the lead actor, Song Wei Long, is GORGEOUS) to reunite with Lara Jean Covey. PS I Still Love You drops on February 12 and this time, Lara Jean and Peter Kavinksy’s love will be tested by John Ambrose McClaren. It’s a proper love triangle, and by “proper”, I mean that LJ’s heart will and should be pulled in two equally appealing directions – unlike last time with Josh Sanderson who was a joke.

Here are Lana Condor, Noah Centineo, and Jordan Fisher last night at the premiere in Hollywood. Two years ago, To All The Boys I’ve Loved Before was a sleeper. I mean, sure, there were people who were excited about it because they know the books but the movie found a much bigger audience, of all ages.

So the anticipation is much higher this time. The spotlight is much brighter this time. And lessons have been learned, especially where the actors’ personal lives are concerned. As Lana told Teen Vogue recently:

‘[She] wasn't always so forthcoming about her personal love life. In past interviews, she admitted that she and Noah “encouraged the speculation” about the chemistry between them as a way to drum up the movie’s already viral buzz, because they “believe in the story.” But fans started to blur the line between Lana the actor and Lara Jean the character, and they flooded social media with negative comments after they uncovered Anthony [De La Torre] as Lana’s IRL boyfriend.

“I love Noah with all my heart, but the switch was when people started attacking Anthony online,” she says. “That was when I realized as much as I can show my love and my friendship to Noah… I can't be that private with Anthony, because people are starting to be really hurtful to him. He's been by my side through everything. He's such an amazing person and has been an integral part of me staying literally sane.”

I get it. We all ship fictional characters and couples. Well, to be honest, I prefer to ship MYSELF with fictional characters, but it happens, and it’s partly intentional. A story is supposed to make you feel and believe. So these are weirdly intimate lines – and they can be horribly crossed. So this time around, nobody’s out here “encouraging the speculation”. It is a fantasy, to be enjoyed as is, no crossover. At least that’s how it’s supposed to work.

What’s working for me is Lana’s look here. This is THE dress to wear to THIS premiere, with a Valentino belt to flex. And I love the hair twist with the pearl hairpiece. Might have to rip off the hairstyle. 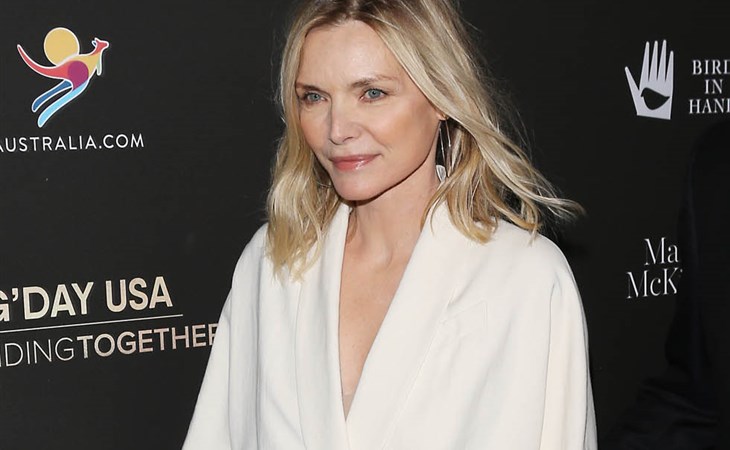 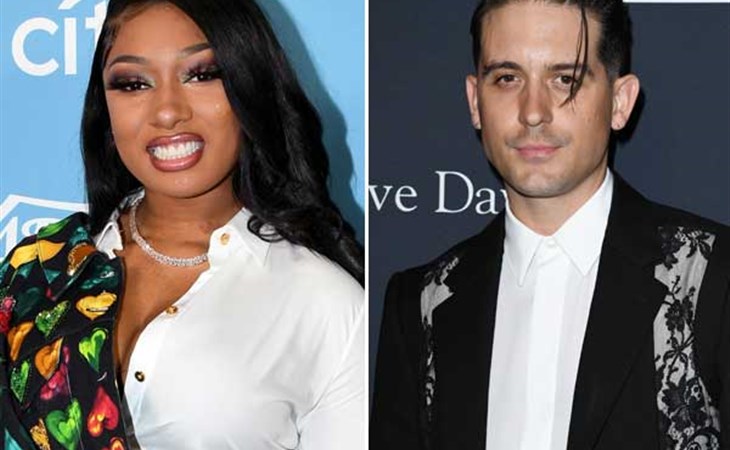 Not My Favourite Couple Alert: Megan Thee Stallion and G-Eazy