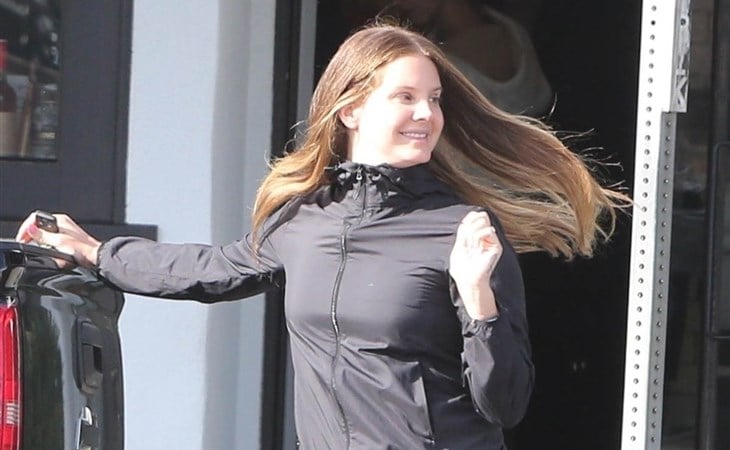 Lana Del Rey: Love in the Time of Coronavirus

Lana Del Rey is now single. She was dating Sean Larkin from Live PD but he was just profiled in the NY Times and confirmed that it’s over. Lana was seen with a friend yesterday in LA before the lockdown order. And while people are now anticipating a breakup album, she seems good – like Adele seems good. Remember when Adele and her husband announced their split and everyone was all… this breakup album will kill us! And instead she decided to go out and live her best life?

I’m not really here to talk about Lana’s romances or potential romances though. This was really just an excuse to write about what we’re all listening to while we SD. Do you have a social distancing playlist? I’m making my way through The Weeknd’s new album, After Hours, which just dropped today and so far I’m into it. But then it occurred to me that I don’t give enough love to LDR’s Norman F-cking Rockwell! even though it’s probably the album I listened to the most in 2019. And I know, I used to dump on Lana Del Rey, I was never a believer. And then I heard “Venice Bitch” for the first time and I had to rewire my brain for her. “Venice Bitch” is almost ten minutes long which, ordinarily, is a dealbreaker for me. My golden rule for any song is that it can’t be over four minutes. But “Venice Bitch” is so f-cking great, not only can I tolerate it, I wouldn’t ever change it, and I never, ever skip through it. That’s actually the entire album. From the moment she sings “Goddamn, man child” as the first lyrics on the first track, also the title track, it’s over.

Norman F-cking Rockwell is forever for me. I consider it a masterpiece. And I can promise you that if I’m still around in 50 years, I’ll be listening to it, I love it that much. Never, ever thought I’d want to go to an LDR concert but this is where I am now and I’m sorry I don’t say this enough on my own site. But when this is all over, and if I ever there’s a chance, I need to get to one of her shows.

So, if you’re looking for listening recommendations and you haven’t already, Lana Del Rey’s Norman F-cking Rockwell! That’s what I’ll be doing tonight around 11pm with, hopefully, a chill buzz. 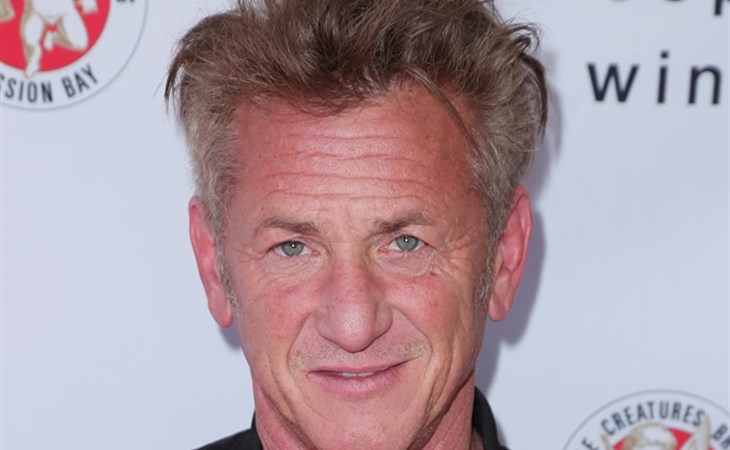 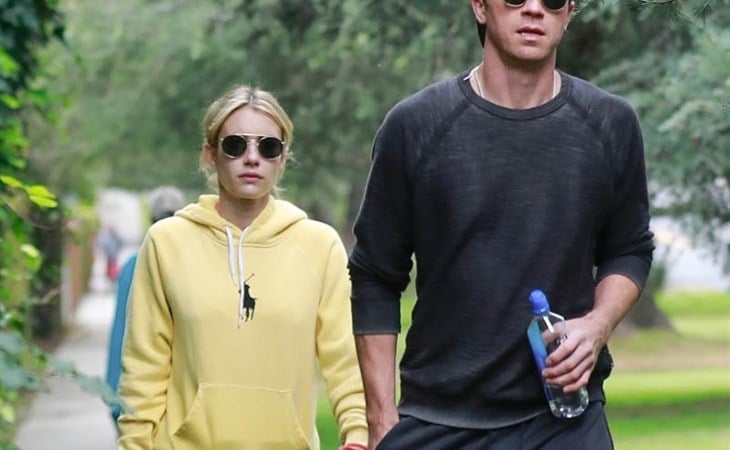 Emma & Garrett: Love in the Time of Coronavirus + OOTW