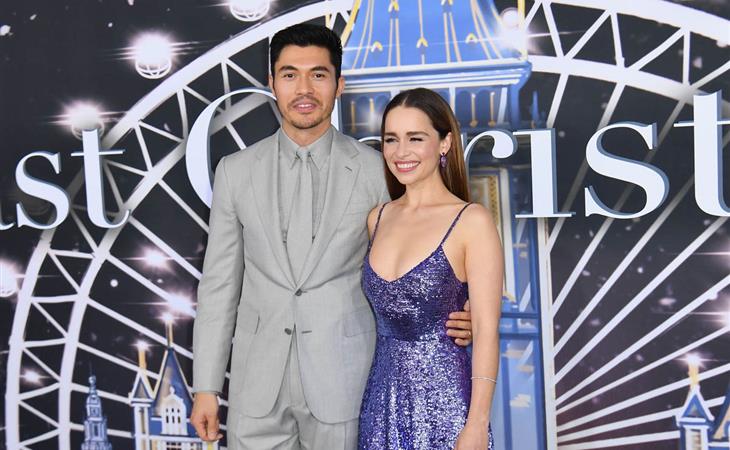 I was in New York on Sunday and Monday for the Last Christmas press screening and junket. It was my Christmas 2018 wish come true – last year, I wrote that I really wanted to be assigned to this movie for etalk because, well, everything about this movie checks my boxes: I love rom-coms, I love London, I love Michelle Yeoh, and I LOVE George Michael.

Also… this movie was written by Emma Thompson, with George’s blessing, and it stars Emilia Clarke, post-Daenerys Targaryen and Henry Golding, post-Crazy Rich Asians. So if you’re looking for an unbiased review, it ain’t me. Is Last Christmas a perfect movie? No, of course not. Can I tell you what’s not perfect about it? Frankly, I don’t remember. All I can remember are the most beautiful shots of London, my favourite city, at the most beautiful time of year, Christmas, and hearing some of the most beloved George Michael songs like every five minutes, while watching two adorable people fall in love. If you’re into rom-coms, I’m not actually sure what more you want?

Maybe you’re in it for the bonuses. Here’s a bonus – Michelle Yeoh is funny in this movie and what’s great about that is she’s not often given opportunities to be funny, I mean like silly. Michelle is an elegant legend, everything about her is poise and grace, so to see her play to a different side is refreshing and exciting, because at this stage in her career, she’s still finding new creative spaces, more creative spaces than ever. Speaking of elegance though, that’s one way we would have described Daenerys Targaryen, the character. Daenerys’s comportment was regal – it had to be, she wanted to reclaim what she considered her sovereign birthright and she had to convince people that she was The One. Daenerys couldn’t afford to be anything less than regal in how she carried herself, in how she behaved, even in how she loved. Daenerys was never goofy so, like Michelle Yeoh, Emilia Clarke is also, after ten years in the spotlight as Khaleesi, giving us another vibe. She’s sloppy, she’s a flake, there’s physical comedy involved in her performance, and there’s a sweet but also steely vulnerability that she nails in her character that fits the rom-com formula. It’s an excellent choice for her to make after Game of Thrones.

As for Henry Golding – well, if the rom-com formula is for your male lead to be sensitive and a little mysterious and charismatic and stupidly attractive, we’re done here, I don’t need to spend any more time convincing you. You know what I love about Henry though, since most of us only know him from another rom-com and he’s following it up with what they’re hoping will be a classic holiday rom-com? He loves this work, he’s totally comfortable being known for romantic comedies. It’s not embarrassing to him, he doesn’t see it as second class art the way, you know, some actors would. Henry’s all in for entertainment that primarily appeals to women. Celebrate this!

And finally…Emma Thompson, as I mentioned, co-wrote the screenplay after having met with George Michael, years ago, to discuss the idea of building a story around his music. You know what you can do when you’re the writer and one of the stars? You can give yourself the best lines because you know  you’ll play them with zero vanity. She has two lines in this movie that made me laugh out loud, embarrassingly loud. The kind of laugh where you’re still laughing 30 seconds later even though everyone else has moved on.

Last Christmas opens next Friday. I’ll have more about my interviews with the cast in the days to come but right now, just know, if you’re that person who Last Christmas was made for, and you know who you are, you’re not going to be disappointed. I’ll probably see it three times before the end of November. And I fully expect Kathleen to need to be resuscitated after her first viewing. Attached – the cast at last night’s premiere. 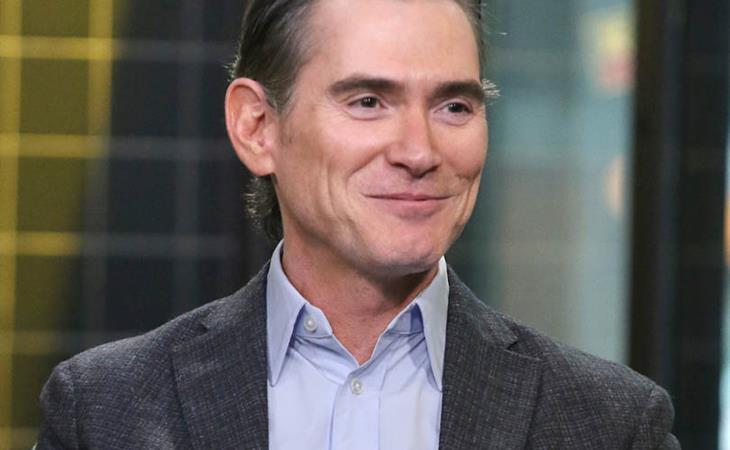 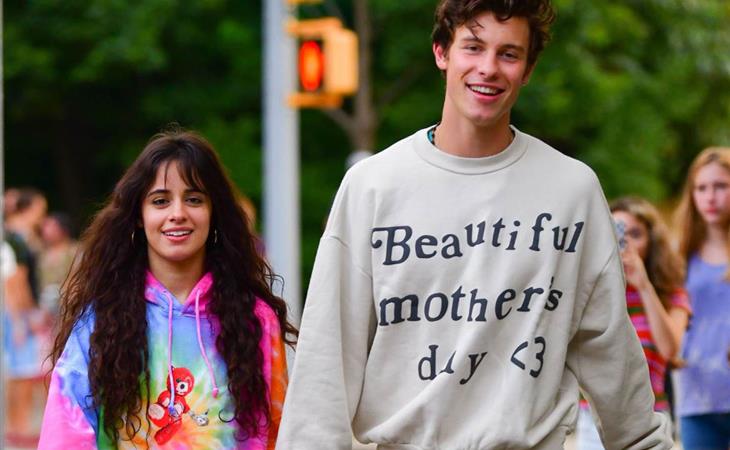