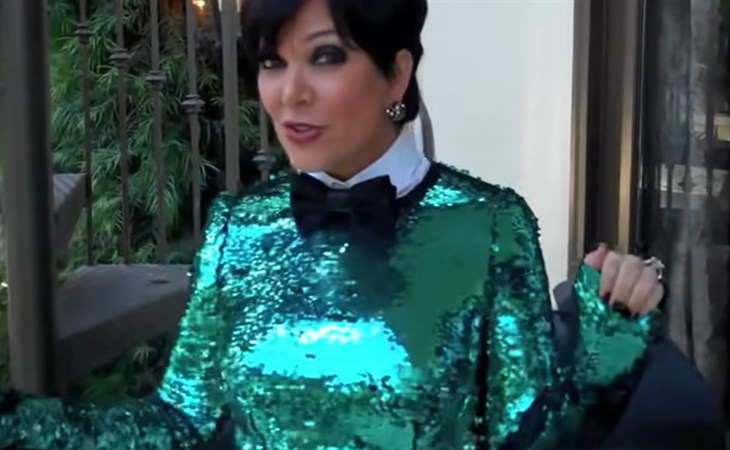 The thing I love most about TikTok is how chaotic it is. There is always at least one trend that seems to make no sense at first. But as you see more and more videos related to it, it becomes the funniest thing you’ve ever laid your eyes on (or maybe in this case, the most frustrating thing you’ve laid your eyes on…to each their own). This time around, the trend involves Kris Jenner, green glitter, and "Lady Marmalade".

This is how the trend goes: a video claims to have some crazy pop culture news coming up…until it cuts to Kris dancing to "Lady Marmalade". I have literally never seen this video of Kris before this trend, so I thought that it had to be edited. But I can confirm that this is a VERY real clip that comes from Kendall and Kylie’s YouTube channel, and the caption says it was filmed at the family’s annual Christmas Card shoot in 2011. There’s more than just Kris Jenner’s part at 0:26 to unpack, but all I’m going to say for now is how much I miss the simplicity/cringiness of early YouTube videos:

Know Your Meme says this is the video that started it all:

Here are some of my favourites:

While this video of Kris dancing is something I can’t believe is still out there and real, this isn’t the first meme of its kind. For example, Rickrolling is one of the OG social media pranking trends, where someone would send a link claiming to be some wild pop culture news, like a leaked Rihanna single, for example…only for it to be “Never Gonna Give You Up” by Rick Astley. That one started all the way back in 2007. To this day I get fooled by the hidden URLs and it’s still funny.

The new Kris Jenner version of this prank is perfectly curated for the TikTok audience. The cringey dance moves, sped-up singing, and dramatic text of it all fits great with other videos that actually have drama to report on. It’s so easy to get fooled because of how fast-paced videos are encouraged to be consumed. Since you’re scrolling through so quickly, it makes it so much easier to get fooled by the wild headline.

It’s also really funny to see Kris be the center of a trend like this because of her reputation. We’ve all heard the saying, “the devil works hard, but Kris Jenner works harder,” which is directly connected to her elite momager skills. Her ability to create such a huge empire isn’t just by her great marketing and business skills, but also by the ways in which she is seemingly able to make any scandal her family gets involved with simply disappear. Nothing the Kardashian-Jenners do is an accident, and the general consensus is that Kris is the mastermind behind it all. So seeing Kris Jenner pop up after a crazy headline seems fitting. I’m almost positive that she’s seen this trend going around, and I bet she loves it and may even respond to it. I personally got Krissed REAL hard by this one because of that:

Even though it’ll be difficult to trust any pop culture news TikTok out there after this trend, I will never not laugh every time. But I don’t think Kris can get too comfortable in her spot, because it looks like Kim may steal her thunder… 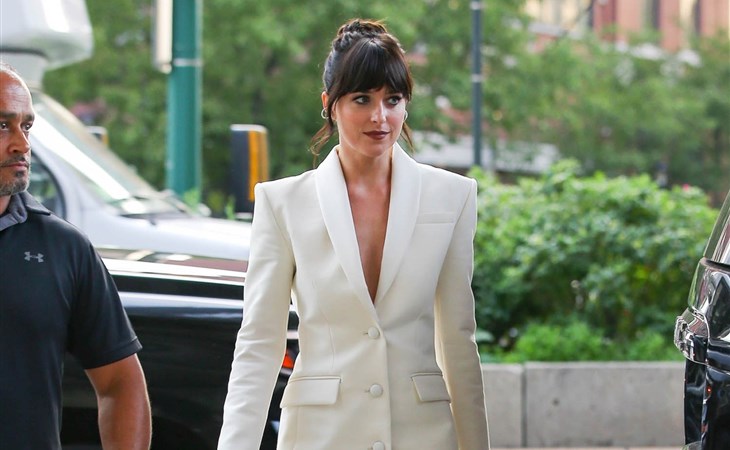 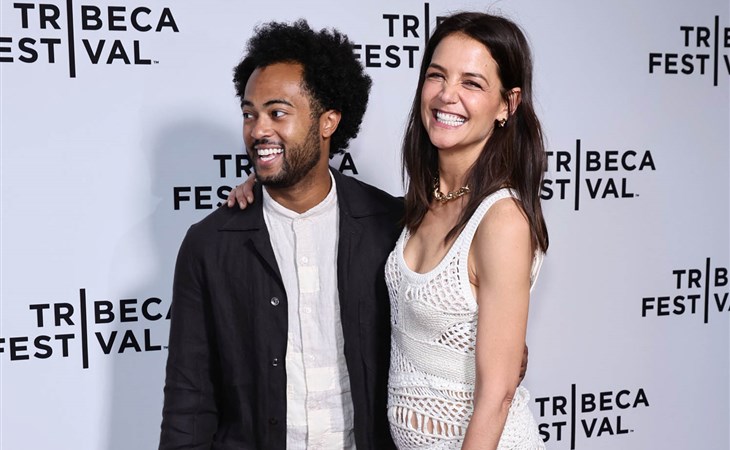