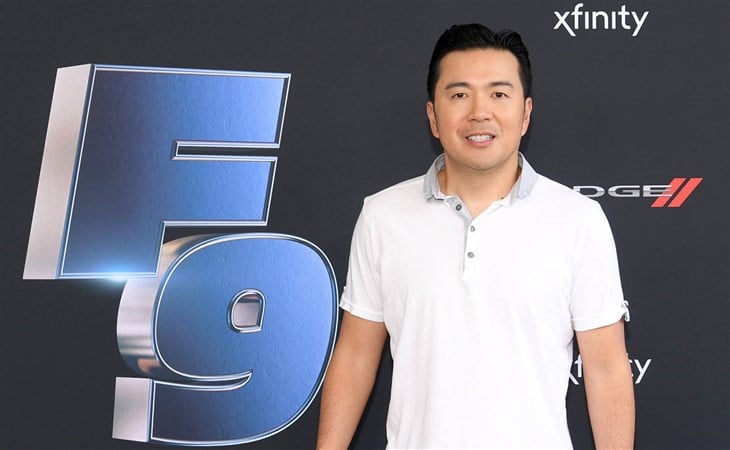 In a bombshell afternoon news drop, yesterday it was announced that director Justin Lin has left the latest Fast/Furious movie, officially titled Fast X, after starting principal photography last week. It’s the second divorce to hit the #Family, following the Diesel-Rock breakdown. If I have taught you anything, I hope it is that any delay to a production is expensive, and THE DIRECTOR QUITTING A WEEK INTO PRODUCTION IS SUPER BAD. Justin Lin has directed five Fast movies already, it’s not like he doesn’t know how this works or what it’s like to run one of these sets, and yet he QUIT a WEEK into his sixth outing with the #Family. WHAT. HAPPENED.

Because obviously, something did. You do not survive FIVE productions only to walk a week into your sixth go-round unless something has hit the absolute breaking point. It’s possible that something terrible has happened in Lin’s personal life – and if that’s the case, of course, family comes first. If not though…

What was it, and does it have to do with Vin Diesel’s ego? Related, here is a video Diesel posted of him and Lin on set a few days ago. Lin is emitting big “barista who desperately wants to walk out during the morning rush” energy.

Something to note is that Lin is remaining a producer on the project, and that is being pushed as some kind of salve to the situation, but that would have to do with the amount of work he’s put into the film in development and pre-production. He’s only shot a few days, so whoever takes over from him will likely end up the credited director because they’ll film more than 50% of the movie, but Lin has done enough work on the foundation that he’s credited as a producer, too (he is also a credited producer on Fast Five, Fast 6, and F9, and Jesus, pick a naming convention and stick to it). Being a credited producer doesn’t necessarily mean he has anything to do with the film NOW, it’s about all the work he’s done leading up to now. So let’s not go all-in on “everything is probably fine, he’s still a producer”, because he would be a producer regardless. He QUIT. A WEEK. Into SHOOTING.

As for who will take over for Lin, c’mon. It’s going to be Vin Diesel. 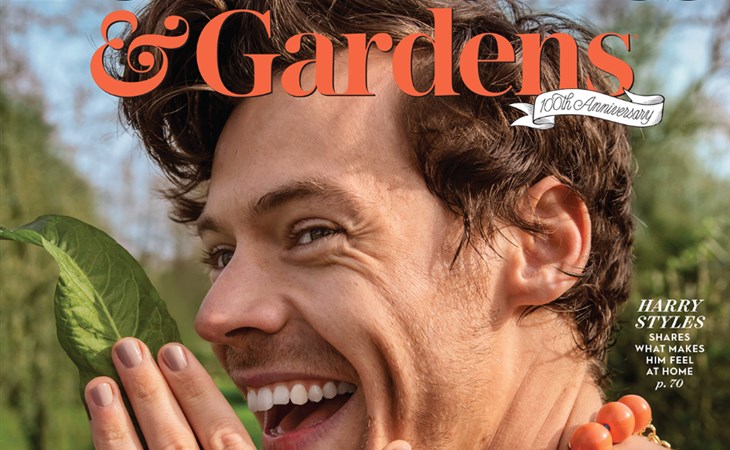 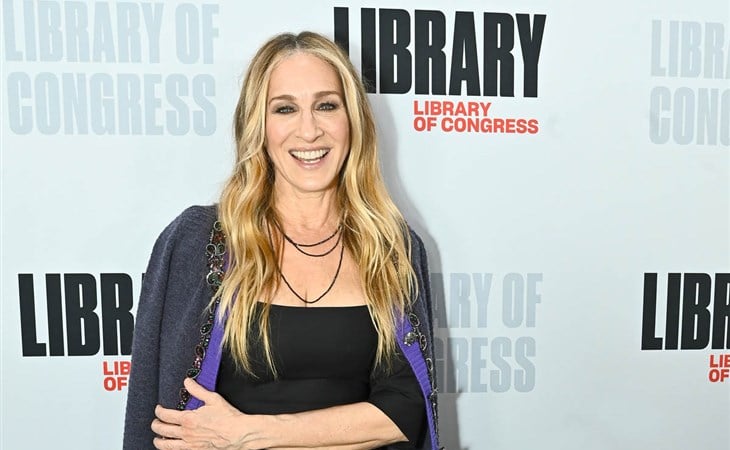