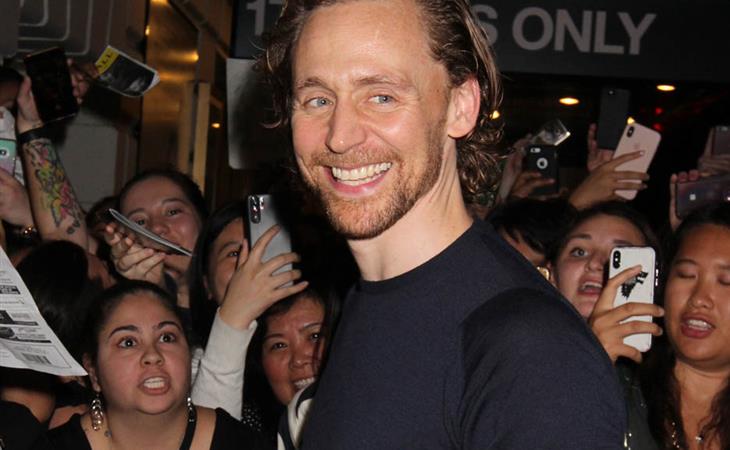 Tom Hiddleston has been in New York the last few weeks performing on Broadway. He’s received great reviews for his work in Betrayal and that should be the focus. When you’re doing theatre in New York, when it’s your Broadway debut, what you want is coverage in the New York Times. And Tom was profiled by Laura Collins-Hughes for the NYT this week – great, right? It’s what the play wants, it’s what Tom wants.

This piece should be getting attention for Tom, period. And it could have because it has all the Tom Hiddleston signature beats: he’s delightfully earnest, he speaks passionately about his preparation. For the accompanying photo shoot, he even poses for the photographer not as himself but IN CHARACTER as “Robert”. That’s how the article begins…and it’s a scream. At least it is for me, because I’m not an artist, I’m an asshole, crude and basic, and this kind of actor sh-t always makes me laugh:

Tom Hiddleston was posing for a portrait, and the face he showed the camera wasn’t entirely his own.
That had been his idea, to slip for a few moments into the character he’s playing on Broadway, in Harold Pinter’s “Betrayal”: Robert, the cheated-on husband and backstabbed best friend whose coolly proper facade is the carapace containing a crumbling man. And when Mr. Hiddleston became him, the change was instantaneous: the guarded stillness of his body, the chill reserve in his gray-blue eyes.

“It’s interesting,” Mr. Hiddleston said after a while, analyzing Robert’s expression from the inside. “It gives less away.” A pause, and then his own smile flickered back, its pleasure undisguised. “O.K.,” Mr. Hiddleston announced, himself again, “it’s not Robert anymore.”

It’s amazing, right? Of course it was his idea.

Ordinarily, then, these would be the details we’d be enjoying. And admiring. I love this about Tom Hiddleston, I really do. I love the theatricality of his personality. And if I were his publicist, I would be hoping that this was the headline…but it’s not.

What’s generating attention is Tom and Taylor Swift. To be fair, maybe that would have been the headline regardless since Taylor is currently all up in our faces and their summer 2016 romance was one of the best gossip limited series we’ve had in recent memory. Laura Collins-Hughes says she was never going to ask Tom about Taylor though. The reason Taylor comes up in the piece is because she was instructed, just moments before the interview began, that Taylor was not to be mentioned:

An interview itself is an act of trust, albeit often a wary one. And there was one stipulated no-go zone in this encounter, a condition mentioned by a publicist only after I’d arrived: No talk of Taylor Swift, with whom Mr. Hiddleston had a brief, intense, headline-generating romance that, post-breakup, she evidently spun into song lyrics.

That was three years ago, and I hadn’t been planning to bring her up; given the context of the play, though, make of that prohibition what you will. Mr. Hiddleston, who once had a tendency to pour his heart out to reporters, knows that he can’t stop you.

So by taking Taylor off the table, Tom’s publicist put her on the table. It’s like when you tell someone not to look at something, they can’t help but look at it. And now we’re all looking at it. Of all the things to single out, singling out one of the most famous women in the world as the “no-go zone” is… well… I don’t know about this strategy. If you’re cynical, you might wonder if that was indeed the strategy?

The other side of the argument is that if no restrictions were stipulated and the journalist went there anyway, and Tom had said, “I just want to talk about my play”, and she included that quote in the profile, we would have still ended up in the same place. I’m not convinced of that – both before edits and after – because all that amounts to is “I asked him a question about Taylor and he wanted to focus on his work” which isn’t the same relevance as “I was specifically told NOT to ask about Taylor Swift”. 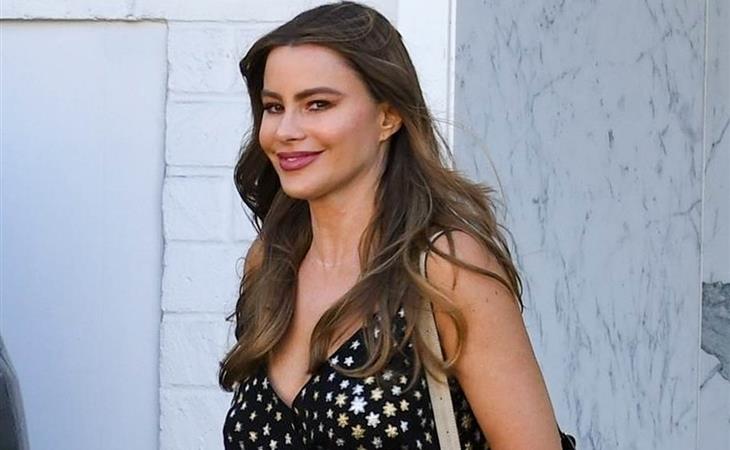 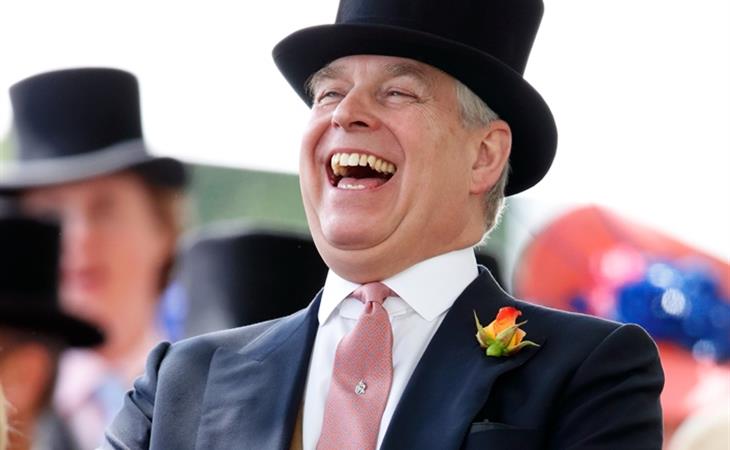