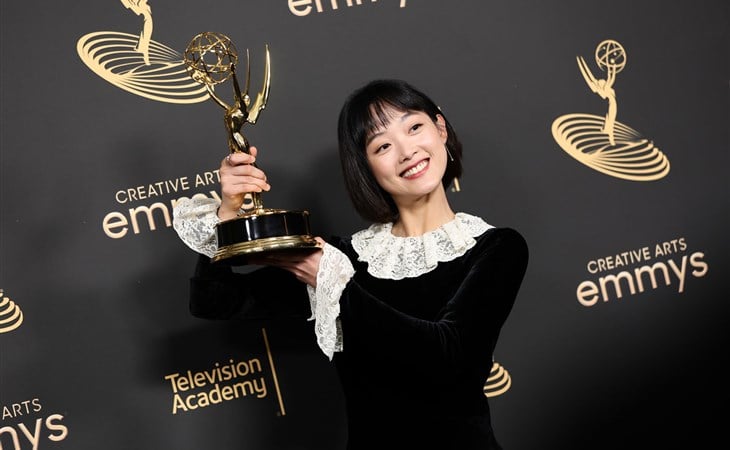 Labour Day weekend is done, the kids are back in school, and everything in entertainment, it seems, is happening all at once. The Venice and Telluride Film Festivals are underway, TIFF kicks off on Thursday, NY Fashion Week starts Friday, and the Emmys are happening in six days, on Monday, September 12. Meanwhile Beyoncé’s 41st birthday has come and gone and she has still not released the visuals.

To go back to the Emmys though, the Creative Arts Emmys took place this weekend and Squid Game won four times in the following categories: Production Design, Special Visual Effects, Stunt Performance, and Guest Actress in a Drama Series for Lee You-mi.

She’s now the first Korean actress to win in this category and, according to Gold Derby, the youngest to win in the category. And you know who she took out? Justin Timberlake. It’s a double win.

You-mi was nominated alongside Hope Davis, Sanaa Lathan, and Harriet Walter from Succession, Marcia Gay Harden in The Morning Show, and Martha Kelly who plays Laurie in Euphoria, also known as the most terrifying character in all of television. So You-mi was up against some heavyweights …but in addition to the three other Squid Game wins, it tells you that even after premiering almost a year go, Squid Game is still a factor.

But what, if anything, does this portend for the show’s chances in the major categories that will be featured on broadcast night? Does this mean Squid Game can actually compete against Succession? Succession, for sure, is the frontrunner in the Outstanding Drama category. I’m not sure though that it’s the strongest frontrunner we’ve seen at the Emmys. If it’s a race, I’m not sure Succession has an insurmountable lead on the other contenders.

The Emmys will put a crown on the previous television season just before a new one begins. Over in film, we’re about to see the next award season really take shape as contenders have emerged out of Venice. More on Venice and the wild new turns the Don’t Worry Darling saga has taken to come through the day. 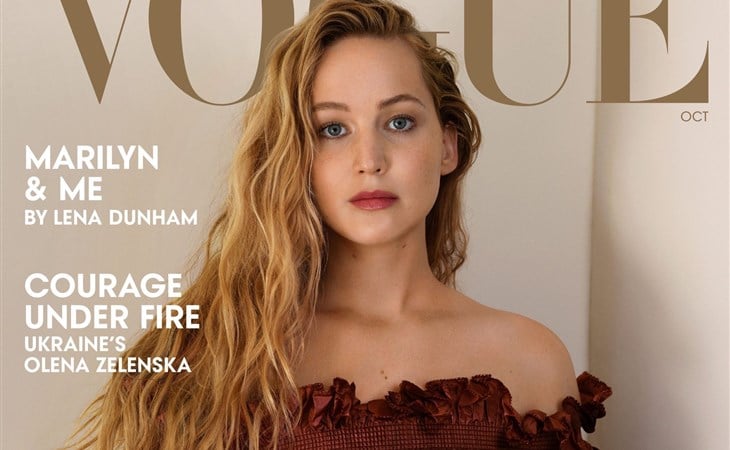 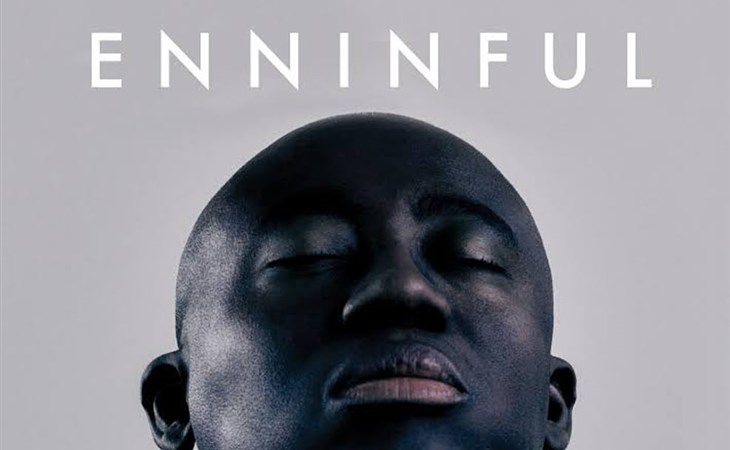