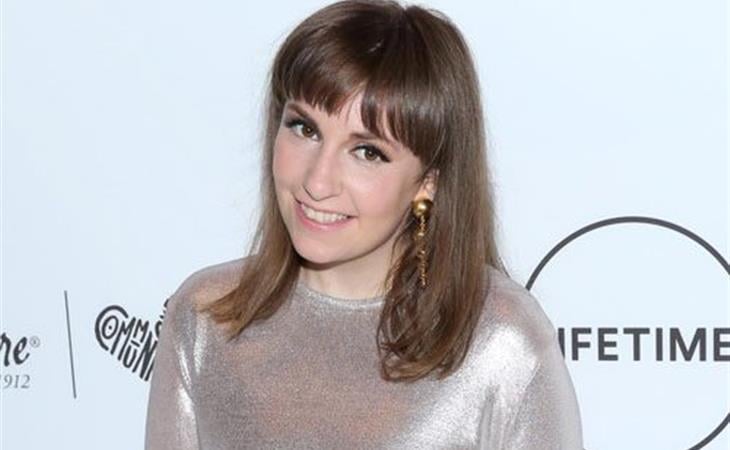 Lena Dunham has a new boyfriend. He kinda looks like a cross between Orlando Bloom and Tom Holland. For that reason, since he’s a “mystery man”, I’m going to assume that he’s British and that his name is Simon. Lena and “Simon” were photographed in LA kissing and hugging in high definition. I can see the hairs on his arms. That’s pretty high definition. (Dlisted)

Was 60 Minutes must-see television for you last night? Jacek and I ordered takeout. I had my dinner on a tray, in bed, ready to go at 7pm ET. And while the basketball game was certainly interesting, most of the time I was STRESSING about when they would get to the main event – the main event in this case being That Interview on 60 Minutes that so many other people were waiting on. Put it this way – Jacek skipped the Vancouver Canucks hockey game to watch 60 Minutes. I don’t think he could have said that he’s ever done that, specifically for 60 Minutes, before yesterday. Would he have regretted it if we ended up getting specific details about the presidential penis? (Jezebel)

Holy sh-t Meghan Markle has a lot of rogue relatives. If you were in any way related to her, what makes you think that going on television and giving interviews is the way to get invited to the wedding? Because if I’m Meghan, I’d go the opposite way. Anyone who DOESN’T talk about her publicly has a better chance of being invited, non? These two haven’t been in contact with Meghan in 20 years! Word is that they’re going to be flown in to London by the network …just to be on standby to talk to the media that day, EVEN THOUGH THEY’RE NOT INVITED. (Just Jared)

Angelina Jolie having a secret British billionaire boyfriend is almost definitely not true, especially considering the magazine reporting on it. That said, if she did have a secret British billionaire boyfriend, would he be aristocracy? And if I were an aristocrat, would she be invited to Prince Harry and Meghan Markle’s wedding? It would be worth it for that reason and that reason alone. (Cele|bitchy)

I know this is officially classified in the category of Clothes That Show Your Underwear and normally that style category is not my jam. But. BUT. Mel B is wearing the f-cking sh-t out of this sequined warrior bodysuit and …sorry… I can’t hate. (Go Fug Yourself)

Stop. Everything. STOP. What? WHAAAAAAAAAAT? Serena Williams. Documentary. HBO. See? I wasn’t exaggerating. And there’s a trailer. I’ve just watched the trailer 3 times. She’s throwing a weighted ball against a wall while very pregnant. I’m about to hit the gym and I’ll probably be made to throw a weighted ball against the wall and maybe I’ll do it with a little more enthusiasm thinking about Serena and how she consistently pushes herself to be better than… herself. (Deadline) 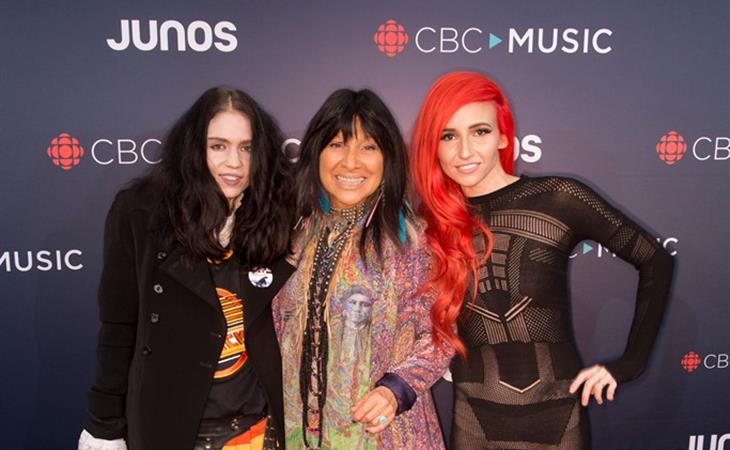 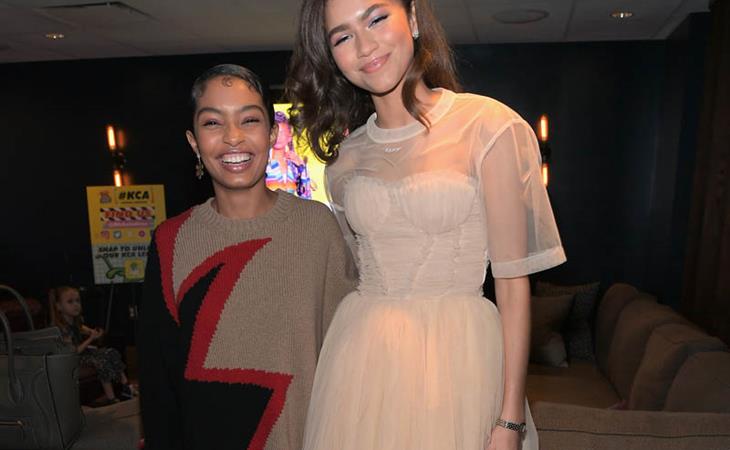