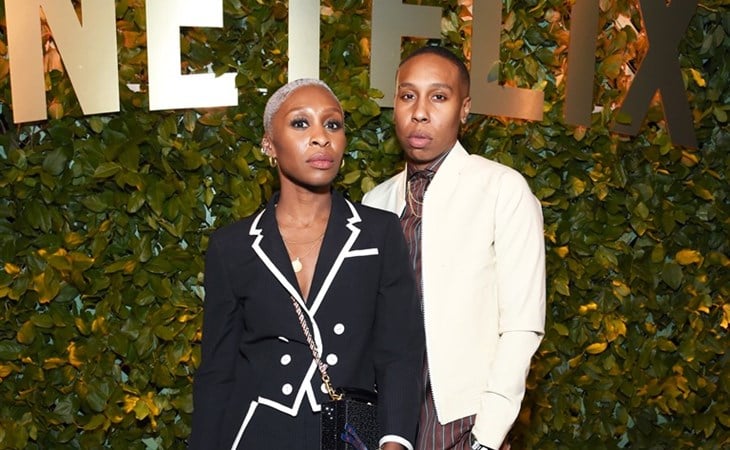 About two months ago, Lena Waithe revealed that she and her longtime partner Alana Mayo had secretly married in August. It was on the press tour for Queen & Slim and she was talking about it everywhere. We asked her about it on The Social when she came to Toronto for promotion and we asked her about her wedding day and she talked about how “intimate” the day was for them, and special, and she described their relationship as “two bulls in a china shop” because they’re both Tauruses. So maybe that’s why they’re now separated so soon?

“After careful thought and consideration, we have decided to part ways,” they said in a statement to PEOPLE. “We have nothing but support for one another and ask that you respect our privacy during this time.”

Lena and Alana have been together three years. It’s not like this was a new relationship. Splitting up so quickly after marrying then…well… is there drama? Does this suggest that the marriage was an attempt to fix certain problems that couldn’t be fixed?

Bossip is now reporting that Lena is now dating Cynthia Erivo. Whether or not Cynthia is one of the “other women” is unclear but given the timeline here… well… you know.

Lena and Cynthia have known each other a while. Here they are presenting together in 2018 at an HFPA event: They presented together again at the NAACP Image Awards last year: Lena attended the premiere of Harriet back in October: They looked pretty bonded at the Palm Springs Film Festival earlier this month. Lena was with Cynthia the entire night. And they made the rounds at the Golden Globes after-parties a couple of weeks ago: These are… power couple poses. Right? If they are indeed dating, they’re not hiding it.

Cynthia, as we know, was just nominated for her first Oscar(s) – she has two nominations. Will that be their first “official” red carpet as a confirmed couple? Has this been a rollout? Has all of this, the divorce announcement etc, been timed to build in enough space between now and the Oscars for them to make their debut?

And will this get messy? It might if Alana has something to say about it. 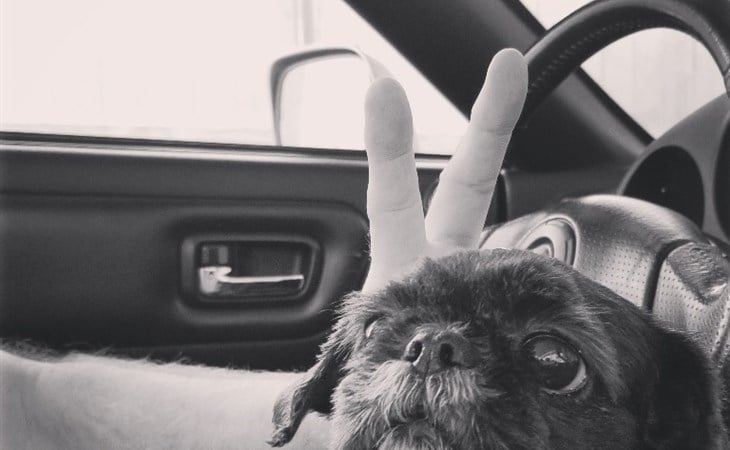