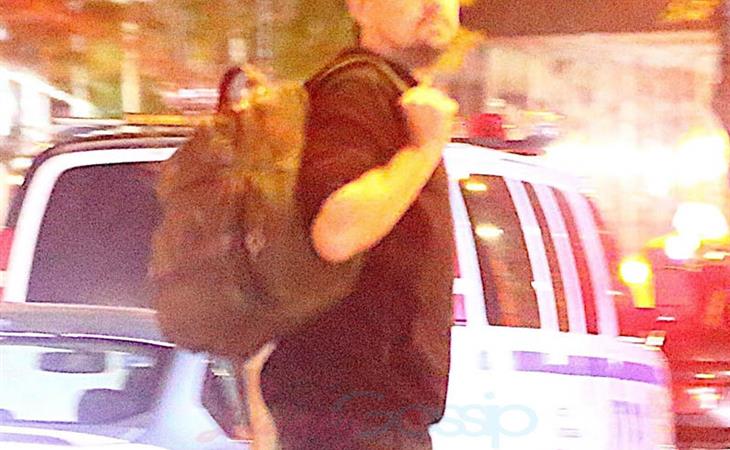 Today in your dad’s favorite news, it’s been announced that Leonardo DiCaprio and Steven Spielberg will reunite to make a biopic of Civil War general and US president Ulysses S. Grant. The movie is being adapted by David James Kelly from Ron Chernow’s biography, Grant. So you have a book by the same biographer who wrote Alexander Hamilton, which inspired Lin-Manuel Miranda to write Hamilton, being adapted by the guy who wrote the Robin Hood movie scheduled to face-plant spectacularly later this year in a move we call a “reverse Hamilton”. (Just re-release Disney’s Robin Hood—Fox Robin is the superior Robin Hood, no arguments will be accepted at this time.)

Assuming it gets made any time soon, that is. Spielberg is busy—he’s prepping Indiana Jones: Please Let Me Die, and then he’s going to remake West Side Story because the world is monstrous and uncaring. At some point he is supposedly going to make a DC Comics movie for Warner Brothers, and there’s some trophy bait movie he’s got cooking where Mark Rylance is going to play an historical pope. So where does this Ulysses S. Grant movie fall in the order of sh*t Spielberg has to do? Well, Indiana Jones: Kill Me Now is happening first, it’s slated for 2020, by which time we will all hopefully be living in an alternate universe so we don’t have to see another Old Indy movie. And then there’s West Side Story, and Spielberg is working fast these days so let’s say he gets it out by 2022. Then, I guess, he’ll flip a coin between the pope movie, the DC movie—assuming superhero movies other than Marvel are happening by 2022—and Leonardo DiCaprio and Ulysses S. Grant, and maybe nine other projects he’s got in development by then. My point is: Who knows what we actually see out of Spielberg once he gets through West Side Story.

And DiCaprio is busy, too. Besides Tarantino’s next movie, he’s got two re-teams with Scorsese in the works (an adaptation of Killers of the Flower Moon and a Teddy Roosevelt biopic, so basically DiCaprio is two-timing dead presidents), that Leonardo Da Vinci movie, and he is still VERY committed to not making Devil in the White City, or letting anyone else make it, and I’m sure hoarding the rights to that book takes up a lot of time. So finding time for Spielberg and DiCaprio to get together and make this Grant movie is going to be a hurdle. Presumably it will be worth it—we know what Spielberg can do with this era thanks to Lincoln, and we also know that DiCaprio is really good at squinting into the distance, a prerequisite for anyone playing a functionally alcoholic Civil War general. But the question remains of when this movie actually gets made and if, by the time it does, we’ve all died from Indiana Jones-related trauma. 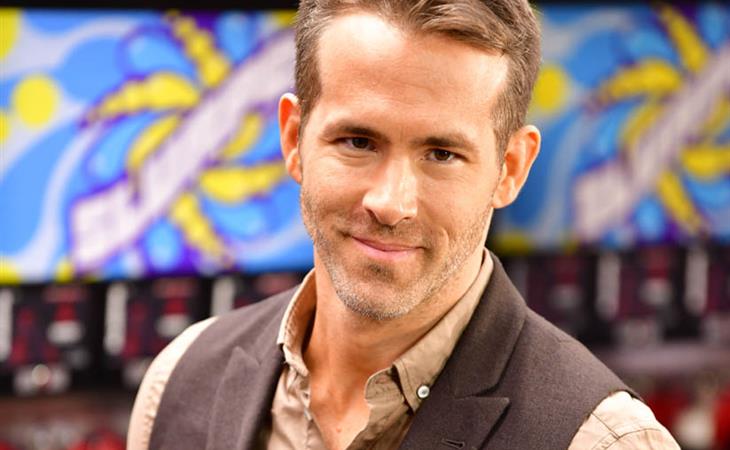 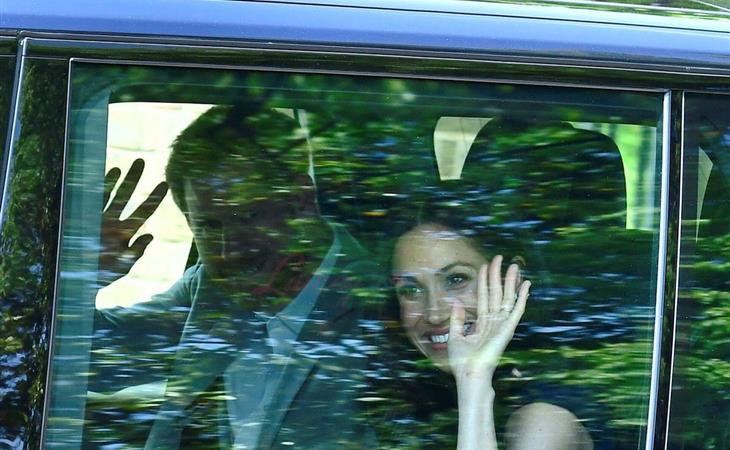