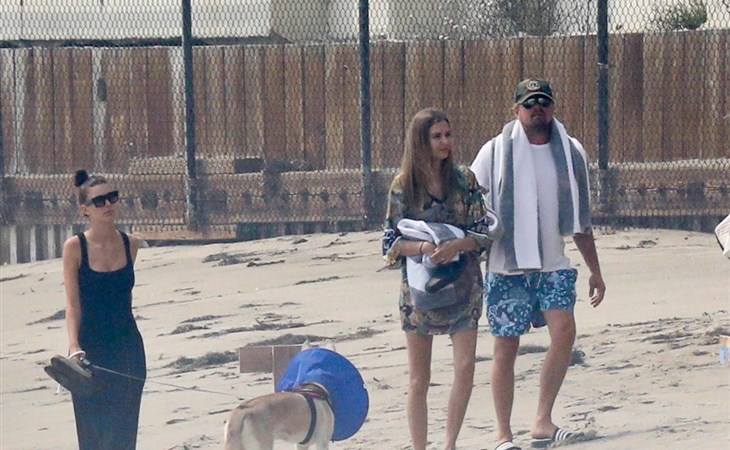 Leonardo DiCaprio was seen on the beach a couple of times last week in Malibu. He was photographed again on the weekend with Camila Morrone and her dog. Their dog? She adopted Jack at the start of lockdown and since she and Leo were in quarantine together and presumably still living together, it’s kinda his dog too, non? When a creature is this young and you’re there all the time, their loyalty is established through familiarity.

It’s been almost six months now. And, as you can see, Jack has a cone on. The Cone of Shame! Poor guy, hope it’s not serious. Hope it’s a simple reason – that it was time for him to get neutered. That said, Jack was adopted from a shelter and in my experience, pets coming from shelters are typically spayed and neutered by the time they are placed in their forever homes. I don’t know how it works specifically at Jack’s rescue but given the time frame, it would seem like it fits the schedule for the procedure to have happened around now.

And, clearly, they’re trying to make it as comfortable for him as possible with the soft cone. For those of you who don’t have pets, the cones they give you at the vet are plastic and rigid and the animals hate them. The cones are there so that the animals don’t lick or tear their stitches, blocking them from access. But that f-cking plastic cone is such a pain in the ass and it makes them even more miserable. The soft cones are still burdensome but they can sleep easier and also it saves your furniture because the animals, dogs in particular (cats are probably smarter), don’t adjust for dimension when they have them on so they’re constantly running into walls and scraping paint. That said, the one benefit of the plastic cone is that they’re easier to clean. The amount of drool and mess that accumulates on these cones is so gross – or maybe it’s just our Elvis, who is filthy at the best of times.

Plastic cone or soft cone, it still sucks for them. They still feel real sorry for themselves. And then before long they’re back at the beach, like Jack, with their tongues out. Dodger too, we hope. 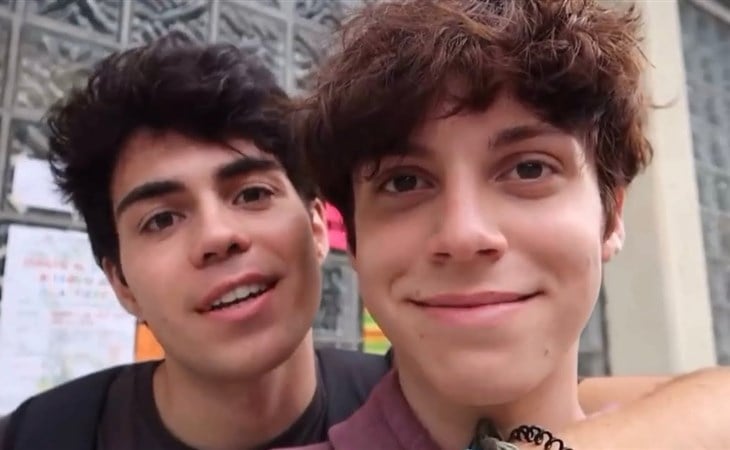 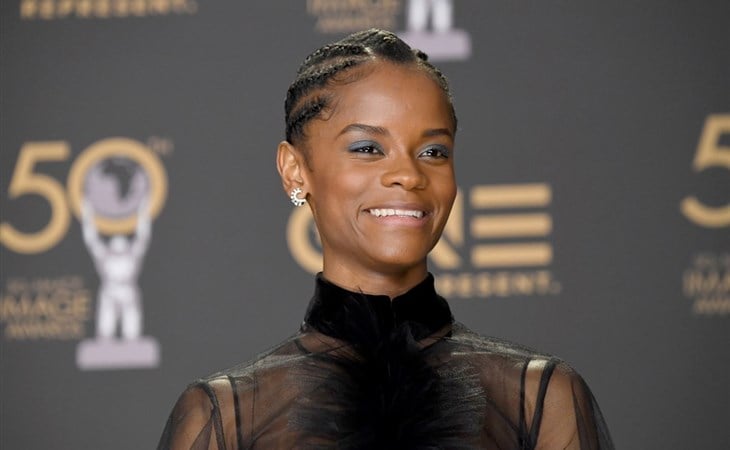