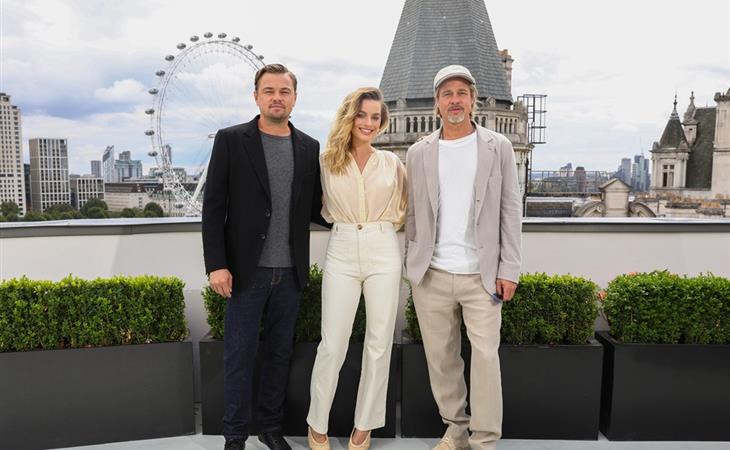 This made my day. Forget Ben and Matt. Same goes for Scorsese and De Niro. Even Michelle and Busy need to take a seat because these two have defined friendship. And by friendship I mean that one of them makes the other his vehicle, literally. Mimi approves. (Dlisted)

Ugh, man, this Jeffrey Epstein story. We’ve all been waiting for more details to come out since his arrest. Some people are probably really f-cking nervous about it too. And now we’re starting to hear more about his f-cksh-t. Gross f-cking sh-t. The thing about gross people? They don’t do it alone. They always have help and accomplices and … fellow participants. How deep will they get into his friend list? And WHO is on it? Do they have titles? (Cele|bitchy)

Brad Pitt, Leonardo DiCaprio, and Margot Robbie were at a photo call in London for Once Upon a Time…in Hollywood and it looks like Leo didn’t get the colour memo because Brad and Margot are matching and Leo’s on his own in black, although, probably he wouldn’t look good in those oatmeal colours anyway. But because of this we’re going to probably get some rumours about Brad and Margot now, that they must have some romantic chemistry happening because their style chemistry is in sync. (Go Fug Yourself)

Taika Waititi must be a really nice person because for some reason he agreed to show up in Jeremy Renner’s latest music video which, to be clear, is a video featuring a Jeremy Renner song that Jeremy Renner sings. And, you know, it’s not like Taiki isn’t busy and doesn’t have good taste. He has great taste. Jeremy knows this. So we’re supposed to believe now that Jeremy’s a good musician by association with Taika. But remember, Taika also loves a good joke. (Pajiba)

The last time I linked to a quiz there was a LOT of response. It was from a few days ago and your answers determined which pop star you should hate. So many of you were so happy that you got Justin Timberlake. You felt SEEN. I feel that. This time, how could I not send you to a quiz about Beyoncé and which Beyoncé album you should listen to? I got the Homecoming album. I’m very happy with this. But I would have been happy with anything. This is a no-lose quiz. (Buzzfeed) 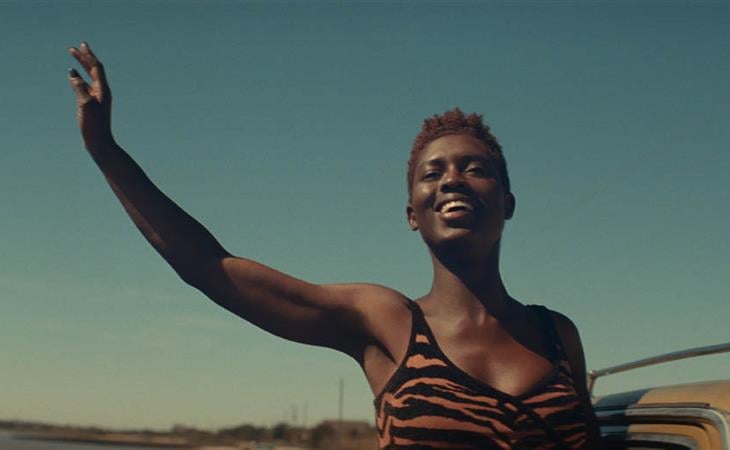